Irwin Mitchell recently conducted its own research into M&A activity in the manufacturing sector. Here, Corporate partner Emma Callow, explains the key finding and discusses some possible trends for the future.

The growth in global M&A this year has been widely reported with one estimate claiming the total value of deals internationally since the start of this year stands at $3.6tr.

M&A across the board is generally at its highest level since 2008 but despite this positivity, the picture is less clear for the manufacturing sector.

A recent report by EY into manufacturing M&A activity found that confidence was still low and that only half of UK based firms were considering it. The same research points to a possible reason with nearly 4/5 of manufacturers not expecting their profits to reach pre-pandemic levels until next year.

Half of those surveyed said they failed to complete, or cancelled a planned acquisition last year, and a quarter of these claimed it was due to a disagreement in value.

Although the willingness amongst UK manufacturers to transact may still not be as high as it was high, M&A activity in the sector is certainly more buoyant than 12 months ago.

Deal sourcing tool, Dealsuite, for example, reported that acquisition of UK SMEs with revenues between £1m - £200m were 60% higher in H1 2021 in H1 2020. Interestingly, it reported that industrial and manufacturing was one of the top three growth sectors for deal activity.

Irwin Mitchell’s Corporate team has certainly seen deal flow return to pre-pandemic levels since the start of the year and crucially, it’s clear there is also a greater availability of capital to support them. Our manufacturing and engineering clients have been busy and even in the automotive sector, we’re seeing more activity.

Although some manufacturers based in the UK are taking their time to engage in M&A, UK businesses are definitely attracting more interest from buyers based overseas.

Our and research reveals M&A involving UK manufacturers increased by 5% in the first six months of this year compared to the 2nd half of 2020.

A growing proportion of this however is due to greater interest from US buyers. MarketIQ reveals that during the last five years the percentage of deals involving US buyers stood at around 10%. Last year this figure had fallen to 8% but already in the first half of 2021 the proportion has grown to 9.4%.

It is always hard to predict the future when it comes to M&A  - particularly when the economic picture is so uncertain.

One of the trends and identified in EY’s research was the popularity of ‘bolt on’ acquisitions. These deals bring in new talent, new technology and ways to streamline processes. This will be the focus of many manufacturing businesses over the coming months and we predict it will continue to drive deal volumes.

In their ‘Global M&A Trends in Industrial Manufacturing & Automotive: 2021 Mid-year Update’, Pwc highlighted that a big driver for future deal activity was the need for manufacturers to accelerate digital transformation.

Innovative technology that help companies keep up with industry trends, regulations, and ESG commitments is said to be a M&A hotspot in the sector. Pwc also speculate that that an area to watch could be automotive deals in the hydrogen space.

It is too early to see whether the increase in deal activity seen in the first half of this year will continue, but with a number of strong drivers, increasing global attention, and a greater availability of capital, we think it is highly likely that deal volumes across the sector will continue to rise into 2022. 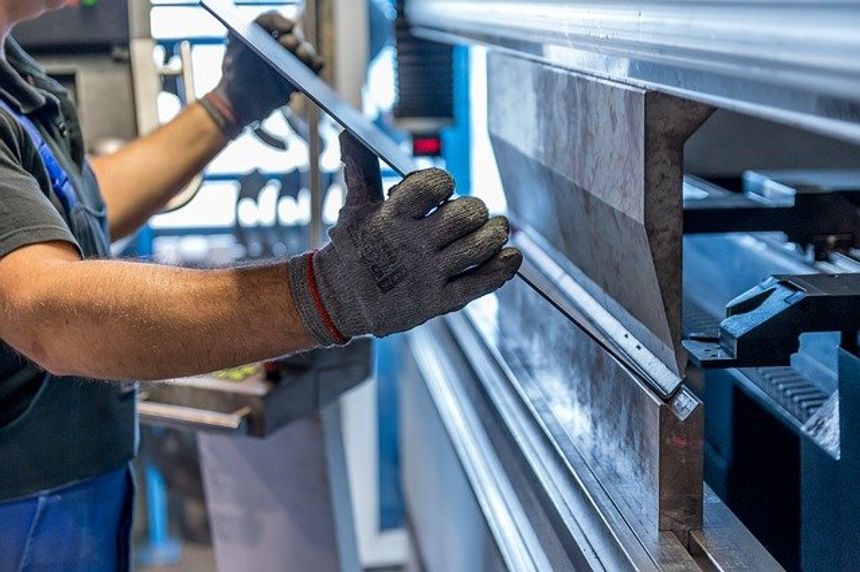