Last week the Insolvency Service announced that the restrictions on presenting winding up petitions for businesses impacted by the coronavirus pandemic would be lifted from 1st October 2021.

The announcement included measures which the Insolvency Service said were intended to protect small businesses which were;

These amendments will remain in place until 31 March 2022.

On 10th September 2021, the Government published the legislative text behind the measures which are still before the House of Commons. However, the hope of practitioners and businesses that the measures would provide some clarity on how the proposals would work in the courts and in practice were dashed.

The amendments do answer one of the immediate questions as to whether the £10,000 applied to a single debt or whether multiple debts owed by the same creditor could be added together to pass the threshold. A creditor can add together a number of debts owed to them by the debtor business to get over the threshold.

Also, creditors can come together in a group to present a petition if their combined debts exceed £10,000.

This reinforces our concerns over fairness to SMEs.

Many SMEs will have relatively small sales contracts with their customers. Many though will owe more than a combined £10,000 to their suppliers. That potentially places them in the position whereby their customers can continue to delay payment citing the impact of the pandemic while they lose protection from their own creditors.

Another question mark hangs over the attitude of HMRC. In the year to September 2019, HMRC had signalled a more aggressive approach to seeking to wind up debtor companies, presenting 4,308 petitions.

If HMRC begin presenting petitions in respect of companies owing more than £10,000 while those companies are unable to apply similar pressure to their own debtors because their debts are below the threshold, there is a basic question of fairness which remains unanswered.

Another question is whether the £10,000 threshold might be here to stay. A similar increase in the bankruptcy threshold from £750 to £5,000 was introduced in 2015 and was widely seen as tipping the balance towards debtors.

A permanent increase in the threshold to £10,000 will make it harder for SMEs to exert pressure on debtors and negatively impact their cash flow. That could cause companies to seek more restrictive payment terms, demand payment in advance or seek personal guarantees. All of this could potentially negatively impact the free flow of trade in a vital part of our economy.

The legislation introduces a new condition that a winding up petition can only be presented;

The Courts have repeatedly emphasised that winding up petitions are not a debt recovery tool but a binary analysis of whether a company is solvent. These proposals seem to concede this point and require creditors of companies which may be demonstrably insolvent to consider repayment proposals. However, the legislation does not clarify why the summary of reasons is required.

Do the reasons have to meet a reasonableness test or could the creditor simply refuse the proposal on the grounds that they want 100% of their money immediately? We do not know whether the court is obliged to even consider the summary of reasons at all once it is submitted.

If two creditors wish to jointly present a petition, but one of them accepts the repayment proposal and the other does not, can the petition still be presented or not?  This could lead to debtor companies offering one creditor more favourable terms to persuade them to withdraw from the group petition. If the debtor company were subsequently wound up, could that constitute a preference?

It seems that there is some way to go before the rules are clear. If you wish to seek advice please contact email me. Further information about our Restructuring & Insolvency team is available here. 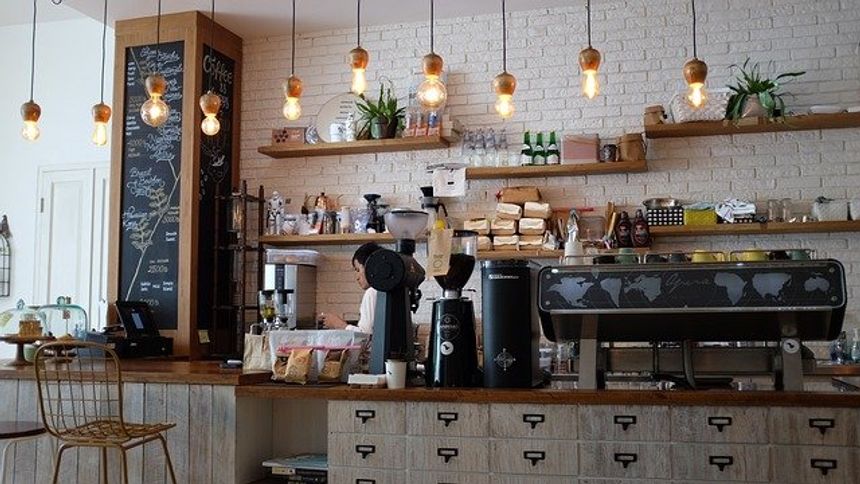