In Aleem v E-Act Academy Trust Limited, the Employment Appeals Tribunal confirmed that a school didn't have to continue to pay a teacher at their previous higher rate of pay after being moved to a lower paid role because of their disability.

Mrs Aleem worked as a teacher. She became unwell in 2014 and had a prolonged period of sickness absence. In June 2015, she started a phased return to work (working four days a week) but she became unwell again in November and was signed off sick. She wanted to return to work 2.5 days a week, but her employer couldn't accommodate this. It instead offered her the role of cover supervisor working three days a week. The role attracted a lower rate of pay than the teachers' pay rate, but her employers agreed to continue to pay her as a teacher while she trialled the new role. Mrs Aleem agreed and returned to work in March 2016.

However, she raised a grievance about the way in which the school had handled her return to work and the school agreed to maintain her salary whilst it investigated and resolved that process. In November it rejected her grievance and recommended that occupational health review her again. The OH report indicated that Mrs Aleem's health condition was long term: she wasn't fit for a full-time teaching role, but could continue as a part-time cover supervisor.

The school agreed to maintain her salary until 21 November, but made it clear that if she remained working as a cover supervisor, her pay would be reduced to reflect the going rate for that role. She continued to work in the lower paid role, but brought a tribunal claim alleging that by not maintaining her teacher’s salary, her employer had failed to make a reasonable adjustment for her disability.

The tribunal dismissed her claim, relying on various factors including the financial difficulties the employer faced, alongside the significant extra cost in continuing to pay the higher teacher rate indefinitely. Ms Aleem appealed.

The EAT dismissed her appeal.

Whilst it was a reasonable adjustment to pay Mrs Aleem at the higher teacher’s rate of pay whilst her return to work was being supported (and internal processes were ongoing) it wasn't reasonable to expect this pay protection to be made permanent. The school had made it very clear that if she accepted the job on a permanent basis, she would receive the going rate for the job.

Although it wasn't necessary for the school to show that it couldn't afford to maintain Mrs Aleem's teachers salary on an on-going basis, the tribunal was correct to consider the wider financial impact. The additional costs of maintaining Mrs Aleem's teachers salary up to retirement could 'comfortably run into six figures'. And, it was also relevant that the school was dependent on public money and was accountable for how it was spent.

The purpose of making reasonable adjustments is to help disabled people get and retain employment. In most cases this won't include extending their sick pay, even if lack of money is, for example, causing the employee stress or anxiety.

But, the situation is more complicated where the employee can work, but isn't physically or mentally fit enough to return to their old job, either on a temporary or permanent basis. Pay protection is another form of cost for an employer, analogous to the cost of providing extra training or support, and there is no reason, in principle, why one should be regarded as a reasonable adjustment and the other shouldn't. Making reasonable adjustments often includes an element of cost to the employer and, as this case demonstrates, tribunals will often consider the financial factors in play.

In G4S Cash Solutions (UK) Limited v Powell, a disabled employee returned to work in a new role but with his old (higher) pay rate maintained. The Tribunal found that he was led to believe that the new arrangement was long-term. Some months later, following a review, his employer ultimately concluded that it could only keep the employee on in the new role permanently at a lower rate of pay. The tribunal held that it was a reasonable adjustment to continue to maintain the previous rate and the EAT said that it could see no reason in principle why that could not amount to a reasonable adjustment.

However, it will be rarely be reasonable for an employer to maintain long-term pay protection for a disabled employee. But, it might be reasonable in the short term to help get the employee back to work.

If in doubt, please ask us for advice. 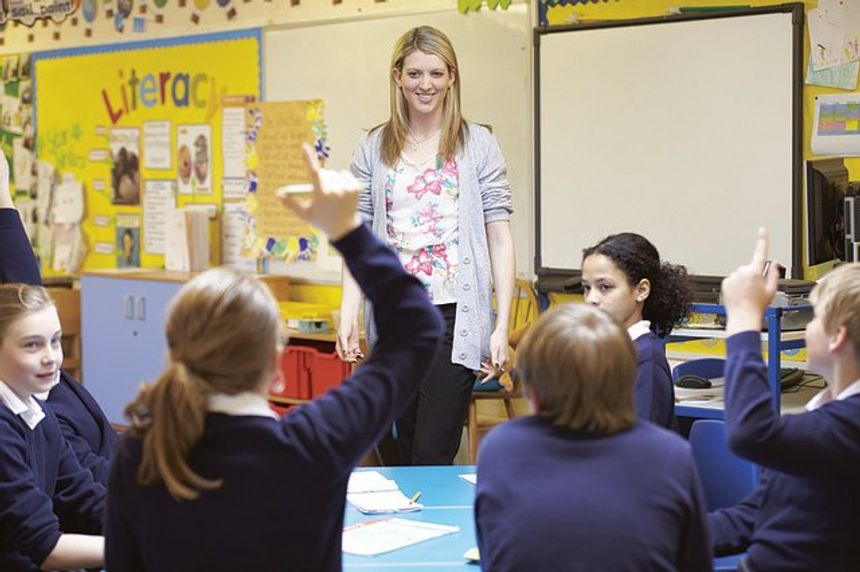