Our previous discussion of the High Court decision in Capitol Park Leeds Plc v Global Radio Services examined the Court's surprising interpretation of vacant possession in the context of a tenant's break right. The Court of Appeal has now given its ruling and has reverted to what many will consider to be the conventional meaning of vacant possession.

The facts of the case

The inclusion  within the definition of “Premises” of “all fixtures and fittings at the Premises whenever fixed (except Tenant’s fixtures)” and “all additions and improvements” meant that a tenant could not exercise its break option by handing back an empty shell of a building which was “dysfunctional and unoccupiable”.

The Court of Appeal decision 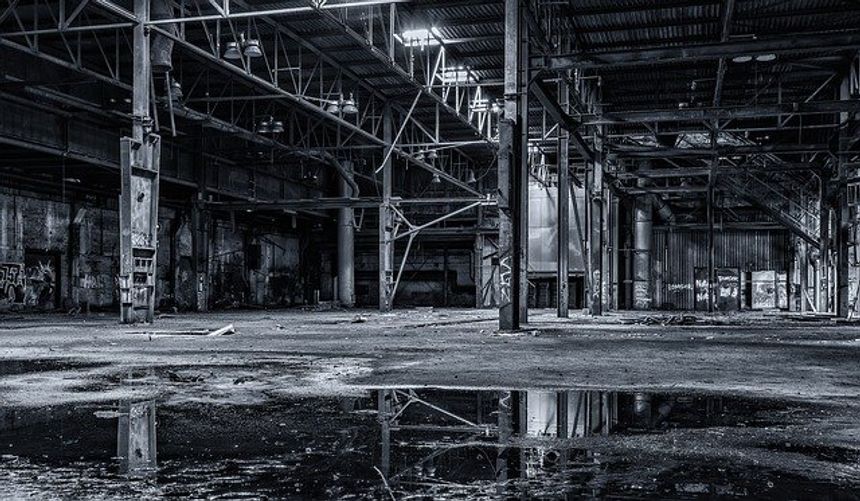