In Toppan Holdings Limited and Abbey Healthcare (Mill Hill) Limited v Simply Construct (UK) LLP [2021] EWHC 2110, useful guidance has been provided on when a collateral warranty is a ‘construction contract’ within the meaning of section 104 of the Housing, Grants, Construction and Regeneration Act 1996 (the “Construction Act”). Here Victoria Kempthorne examines the recent Technology and Construction Court (TCC) decision.

In September 2019, Toppan and Abbey employed another contractor to repair the defects that Simply had failed to carry out. Further defects were also discovered during the carrying out of the remedial works.

Toppan commenced proceedings for specific performance of the obligation under the building contract for Simply to execute a collateral warranty in favour of Abbey. In September 2020, four years after practical completion of the care home Simply signed the collateral warranty; this  warranted, amongst other things, that Simply “has performed and will continue to perform diligently its obligations under the Building Contract.”

Toppan and Abbey both commenced adjudication proceedings against Simply in respect of their losses as a result of the remedial works. Simply argued that the collateral warranty was not a construction contract under section 104 of the Construction Act and that the adjudicator had no jurisdiction to decide the dispute.

In finding that the collateral warranty in favour of Abbey could not be treated as a construction contract for the purposes of the Construction Act, the TCC relied on the decision in Parkwood Leisure Ltd v Laing O'Rourke Wales and West Ltd [2013], placing particular weight on Mr Justice Akenhead’s commentary that:

“A very strong pointer... will be whether or not the relevant Contractor is undertaking to the beneficiary of the warranty to carry out such operations. A pointer against may be that all the works are completed and that the Contractor is simply warrantying a past state of affairs as reaching a certain level, quality or standard”.

Parties to construction disputes often prefer adjudication to court proceedings because it can provide a quick and cost-efficient resolution. If beneficiaries to collateral warranties want to ensure they have the right to adjudicate, they need to look to have the warranties executed at the earliest opportunity. 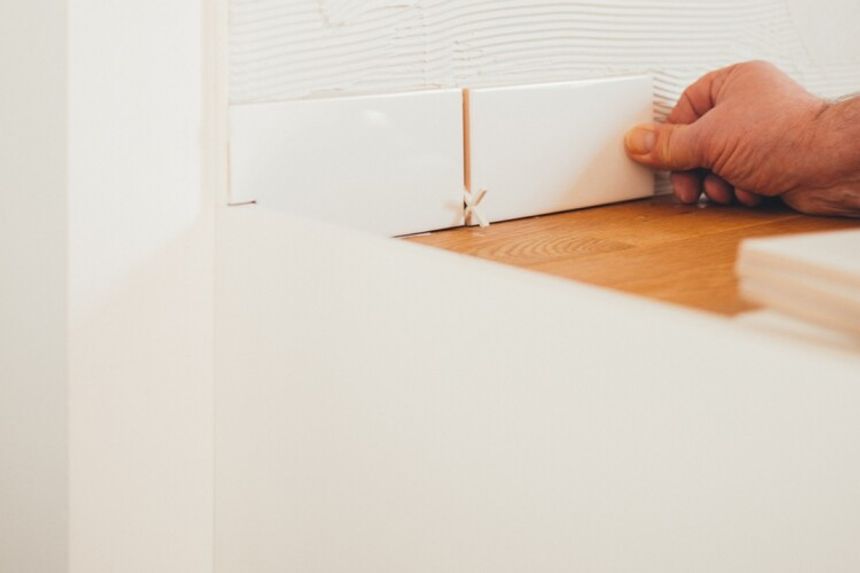