The Financial Conduct Authority (FCA) is currently consulting on proposals to change its decision making process indicating that the proposals are designed to make faster and more effective decisions. The FCA is proposing to move some of its decision-making from its Regulatory Decision Committee (RDC) to senior members of FCA staff in authorisations, supervision and enforcement divisions.

In particular it wants to hand the following decisions to FCA staff:

Importantly key decisions will be retained by the RDC including in relation to contentious enforcement cases, specifically where the FCA is proposing a disciplinary sanction or seeking to impose a prohibition order.

This raises the question, what does this mean for those operating in the financial services sector?

The reaction to the proposals has been mixed with recognition on the one hand that the FCA currently has a reputation for taking an inordinate amount of time to investigate wrong doing and being far too reactive and acting after the event where consumer harm is concerned. I is hoped that, if supported by an increase in resources particularly around subject matter experts, that the new proposals will allow the regulator to become proactive and streamlined, with authorisations and enforcement decisions being taken more efficiently thereby reducing the impact on those firms and individuals where mistakes might have been made but fundamentally they remain fit to remain in the industry.

On the other hand there is a concern that the proposed move to what some view as delegated decision making may lack the robust oversight of the current approach which involves a number of internal decision making stages and the oversight of the RDC. Similarly there is a concern that whilst the move might deliver swifter justice and greater protection against fraudsters and authorised businesses which abuse the FCA’s perimeter it could lead to inconsistent and arbitrary decisions lacking robust oversight for those firms who are simply struggling with compliance issues. However it is noted that the RDC will still make the decisions on contested enforcement cases and decisions could still be appealed to the independent tribunal.

Whatever the outcome of the consultation and the way the new proposals pan out in practice, firms should be aware that this forms part of a wider FCA strategy to become a more assertive and proactive regulator with the reality being that the authorisations, supervision and enforcement teams are going to be stepping up their activity in this FCA business plan year, so firms can expect:

If you wish to discuss the proposals or you are currently considering an application for authorisation or have been contacted by the supervision or enforcement teams at the FCA please do not hesitate to contact our Financial Services Regulatory Team on 0207 421 3976 or by emailing Craig Weston. 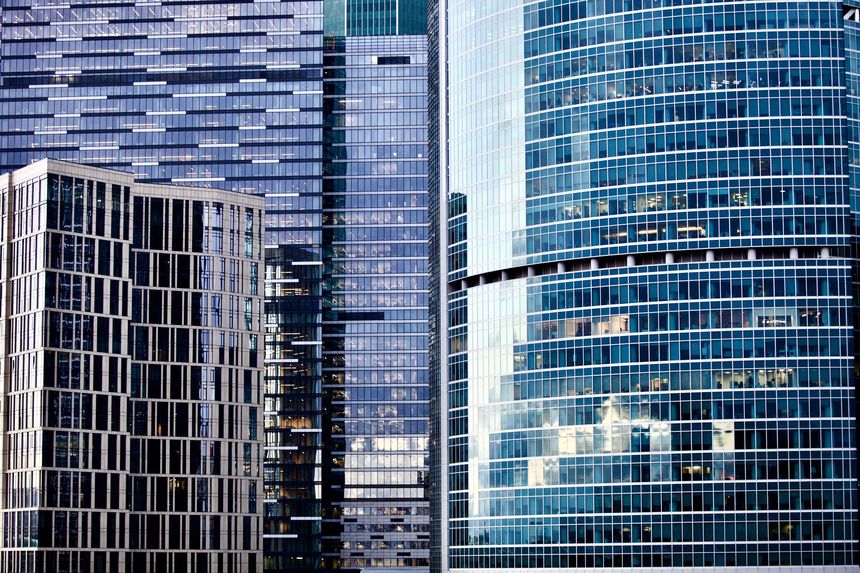