Unless the government decides to hold a snap general election, the UK will not go to the polls again to choose the next government until 2024. Despite that, the Labour Party have made a number of brief announcements about the changes to employment rights that it would like to make if it gets into power.

Currently, the law recognises two categories of workers - those who are employees and those who are workers. Employees have many more legal rights than workers including the right to complain about unfair dismissal and receive a redundancy payment (although they need to have worked for their employer for at least two years' first).

Employment status has been at the forefront of discussions on employment rights recently, especially in relation to gig economy workers, with recent cases against Uber, Pimlico Plumbers and others examining whether these workers are genuinely self- employed or are, in fact, workers or employees.

Labour are proposing to introduce a single status of “worker” for anyone who is not genuinely self-employed. So, both employees and workers would have the same rights going forward.

Extending rights from 'day one' on the job

Under the current system, there are qualifying periods for rights such as statutory maternity, adoption, paternity, shared parental leave and flexible working requests. Labour have said that all workers should get these rights immediately, whether they are in direct employment or working in the so-called gig economy.

There's also a suggestion that it wants to reform unfair dismissal rights. Currently only employees are protected against being unfairly dismissed. In most cases, they need to have worked for their employer for at least two years. This means that employers can dismiss someone with less than two years' service with relative ease.

However, Andy McDonald, Shadow Secretary of State for Employment Rights and Protections has suggested (albeit in a tweet) that anyone who is classified as a worker will be protected against being unfairly dismissed from day one of their employment. That seems extraordinary and it will be interesting to see if they provide additional information about this during their party conference later this month.

If correct, it will make it much more time consuming (and potentially more difficult) for employers to dismiss workers with less than two years’ service as they will need to follow a fair process (including holding an appeal) and have a fair reason for dismissing them. It will be particularly difficult for those businesses employing casual staff who often need to make decisions quickly to reflect changing demand.

Under the previous Labour government, the right to bring unfair dismissal claims was available to employees who had worked for the same employer for one year. It's therefore possible that it will retain a minimum period of service, but reduce it to one year.

Extending Statutory Sick Pay to the self employed

Statutory sick pay (“SSP”) is currently paid to eligible employees by employers, for a maximum of 28 weeks at a rate of £96.35 per week. Currently, the self-employed do not qualify for SSP, meaning they are out of pocket if they are unable to work due to illness.

Labour want to extend SSP to the self-employed, which would benefit an additional 6.1 million people. It's not clear whether this would be funded by government or in some other way.

Since the pandemic started last year, working flexibly has been the norm for many people. However, there is currently no right to work flexibly, only the right to make a legal request to do so for employees who have worked for their employer for at least 26 weeks.

Labour want to "give all workers the right to flexible working so everyone can enjoy the benefits of flexible working and make their own minds up about what works for them so that work fits around our lives instead of dictating our lives.” We assume that they want this to be a 'day one' right available to all staff.

The government has also said that it wants to make flexible working the default position unless employers have a 'good reason' not to. In 2019, it launched the Flexible Working Taskforce (a partnership across government departments, business groups, trade unions and charities to encourage employers to consider advertising jobs at all levels and pay grades as flexible). But, so far, it has not set aside parliamentary time to debate this and this commitment wasn't included in the most recent Queens' Speech.

Many businesses have already taken matters into their own hands and embraced flexible and agile working patterns to retain and attract talent.

Increasing the living wage to at least £10 an hour

Labour has indicated that they intend to introduce a living wage of at least £10 per hour for everyone, regardless of age, to prevent working people having to live in poverty.

The labour party has also said they intend to strengthen trade unions, to support British businesses more to encourage trade, even the playing field between big global business and British businesses and provide better training opportunities for young people, although limited detail on their intentions on this is currently available.

This article was drafted by Mollie Patterson, a solicitor in our Leeds team.

shadow employment secretary, Andy McDonald, said: “Millions of workers are in insecure employment with low pay and few rights and protections, particularly key workers whose efforts got the country through the pandemic. A lack of basic rights and protections forces working people into poverty and insecurity. This is terrible for working people, damaging for the economy, and as we have seen throughout the pandemic, devastating for public health. 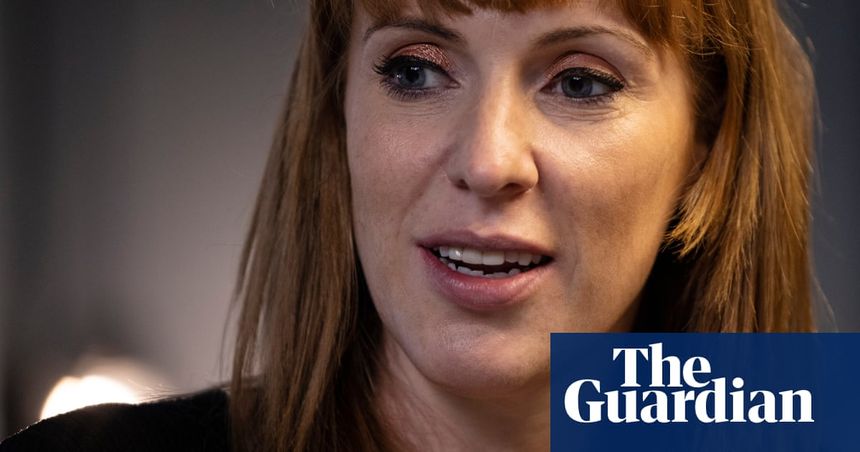