Kathryn Pitters, a Barrister in Irwin Mitchell’s Regulatory Investigations team, examines a recent case where the GMC successfully appealed a decision by the Medical Practitioners Tribunal in relation to a GP who had admitted to behaving dishonestly.

The case of General Medical Council v Armstrong [2021] EWHC 1658 (Admin) (23 June 2021) is a useful authority to consider when approaching any case of alleged dishonesty. Mr Justice Lane re-visited many of the leading cases which deal with dishonest conduct and helpfully provides some guidance on approaching ‘exceptional’ cases where a finding of no impairment may be justified following findings of dishonesty.

In this case the GMC successfully appealed against the determination of the Medical Practitioners Tribunal ("MPT") who found that Ms Armstrong’s fitness to practise was not impaired. Ms Armstrong had worked as a locum GP at several practices when she was not registered on the required Medical Performers List ("MPL"), she had also falsely stated that she was on the MPL. Ms Armstrong subsequently failed to disclose the fact that she was subject to an interim suspension order when she completed application forms for other GP positions in the UK and abroad. The dishonesty was described by the GMC as “lengthy, persistent and multi-faceted".

Before the Tribunal Ms Armstrong argued that her fitness to practise was not impaired relying upon her engagement with the GMC, her admissions, remorse, further retraining and other mitigation which included financial pressures, adverse health events in her close family and being the victim of an abusive and controlling partner. The Tribunal considered the case of Professional Standards Authority for Health and Social Care v General Medical Council, Uppal [2015] EWHC 1304 (Admin) where a finding of no impairment was made in relation to an incident of dishonesty which had occurred in what had been determined to be exceptional circumstances. Applying Uppal the Tribunal concluded that the conduct in Ms Armstrong’s case also arose during a period when she was subject to a combination of multiple, significant adverse life stressors and that the particular circumstances of her case were also exceptional. The Tribunal went onto make a finding of no impairment

Mr Justice Lane considered this issue of exceptionality and concluded that “Exceptionality is rarely a substantive "threshold" test. Rather, the categorisation of a case as exceptional in the judicial context signifies that the nature of the issues in play are such that it will be only in an unusual or rare case that one set of factors will outweigh others. As I have already mentioned at paragraph 33, in cases such as the present, the consequences of a finding of dishonesty in the professional regulatory context are likely to be so profound, in terms of the overarching regulatory objective, that the factors on the other side, viewed as a whole, will need to be extremely strong, in order for a finding of no impairment to be justified. Competing factors of the required overall strength are unlikely to be frequently encountered”. Having considered two other cases where a finding of dishonesty did not lead to a finding of impairment he went onto say that “what is striking about all three of the cases in which a finding of dishonesty did not lead to a finding of impairment, is that the dishonest conduct in each of them was an isolated incident; and that there was no question of financial gain. They were in the nature of uncharacteristic lapses in what may be described as "front-line" challenging clinical situations involving direct interaction between professional and patient (or patient's relative)”.

Other helpful ‘highlights’ from this case include the importance of providing full reasons where a finding of no impairment was made. Mr Justice Lane criticised the lack of reasons provided for the finding of no impairment commenting that there was an “impermissibly incomplete engagement with the issue of dishonesty. There is a serious disconnect between the bald findings at paragraph 36 that the respondent's "conduct will be considered as deplorable by fellow practitioners and was a breach of a fundamental tenet of the profession. In addition it brought the profession into disrepute", and the Tribunal's findings that the respondent's fitness to practise was not currently impaired”.

The was another reminder of  Bolton v Law Society [1994] I WLR 512 with Mr Justice Lane reinforcing the fact that “in cases of significant professional dishonesty, mitigation has a necessarily limited role”.

Finally, Mr Justice Lane also addressed the submission that the fact of a regularly process itself can meet the public interest concerns, saying this “The simple fact that there has been a regulator process and a finding of serious professional misconduct will be unlikely to address the legitimate concerns of the public in cases where there are “extremely serious allegations proved against the respondent” 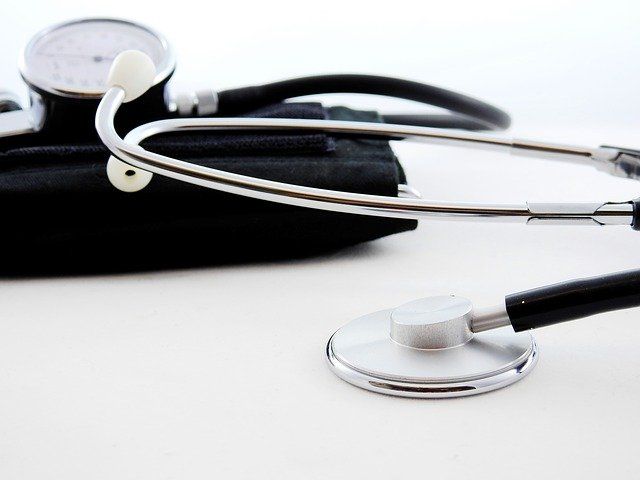 What does the Financial Conduct Authority’s proposal to move decision-making to senior FCA staff mean for the industry?
David Shirt

Reasonable adjustments: do you have to maintain the pay rate of a disabled employee who has moved to a lower paid job?
Joanne Moseley
repost  cancel