In recent years two cases in particular have been cause for real concern for tenants when seeking compliance with the obligation to give vacant possession as a condition of a break option. The first case is Riverside Park Ltd v NHS Property Services Ltd [2017] L. & T.R. 12 and the second has been the first instance decision in this case - Capitol Park Leeds Plc v Global Radio Services Ltd.

In both cases the break failed due to the failure to give vacant possession; in the first case the tenant did not remove enough (mainly partitioning) and in the second the tenant removed too much (see more below).

However tenants can now collectively give at least a partial sigh of relief because the second decision has been reversed by the Court of Appeal - in what might be considered a landmark judgment in the arena of break options.

In short, despite the tenant removing an extensive range of items from its premises (1 Sterling Court, Capitol Park, Leeds) which included features which had been part of the original base build specification and therefore landlord’s fixtures or perhaps elements of the building itself, the court of appeal found that the tenant had given vacant possession. The break was exercised.

Lord Justice Newey gave six reasons for the basis of his decision:

With the increase in flexible working many businesses will of course be considering their options in the context of potential downsizing. Break rights are perhaps the most obvious ‘unilateral’ option for those tenants and this case may give tenants some cause for cheer.

However break right conditions do remain highly risky endeavours and even on this narrow point tenants should still be cautious. Based on this decision they should carefully analyse the precise lease definitions and in particular those relating to “vacant possession” and “premises”, amongst others. And of course significant risks remain for tenants who do not remove enough and the break fails for the reasons set out in Riverside.

This article first appeared in CoStar 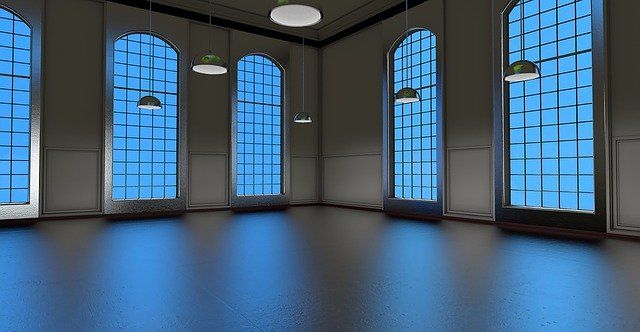 When is a collateral warranty not a construction contract?
Elizabeth Thomson