The Supreme Court has decided the case of R (on the application of Fylde Coast Farms Ltd (formerly Oyston Estates Ltd)) v Fylde Borough Council [2021] UKSC 17; [2021] PLSCS 91, which considered when challenges should be made against neighbourhood development plans – at the conclusion or an earlier time in the examination process.

Oyston Estates Ltd challenged the St Anne’s on the Sea Town Council Neighbourhood Development Plan. Oyston owned land which it wished to develop for housing but which had not been included within the proposals for the plan. The council chose not to follow the independent examiner’s recommendation that the plan should be amended to include Oyston’s site. This, among other reasons, led to Oyston seeking a judicial review of the council’s decision.

To assist in understanding the Supreme Court’s decision, there are seven consecutive and expansive steps involved in making a neighbourhood plan. These are:

The challenge was brought within six weeks of the making of the plan (step 7), but well outside the six-week time limit for a challenge to the lawfulness of the council’s consideration of the independent examiner’s report (step 5). As Oyston’s challenge to the plan was based on what the council did at stage 5, the Supreme Court concluded that its legal challenge was made out of time and should have been brought at an earlier stage.

The judgment acknowledged that section 61N deals only with stages 5, 6 and 7 of the plan-making process and that, in principle, challenges to other stages would be available under the general law.

The court clarified the position, however, in respect of such challenges. Any party wishing to bring a claim in relation to a neighbourhood plan should ask themselves the following questions:

This judgment is not without its difficulties, and the court acknowledged that its interpretation could lead to unusual circumstances where multiple challenges have to be brought to one overall plan-making process.

A copy of this article first appeared in EGi 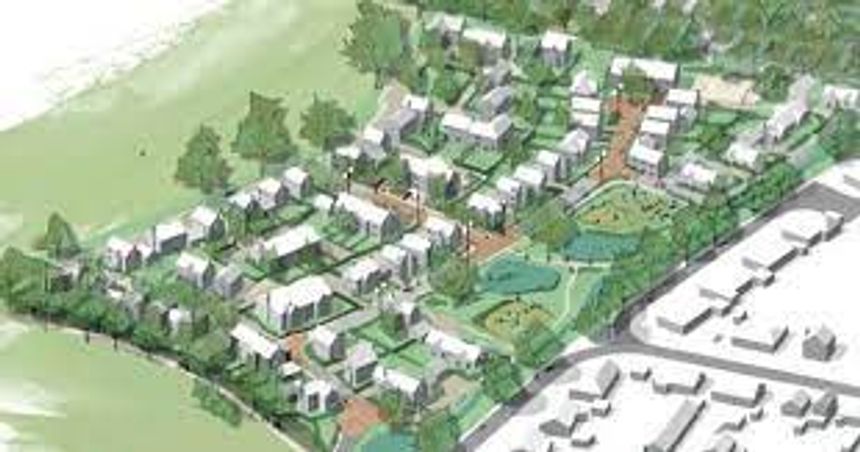