On 16 June 2021 the government announced the extension of various measures in relation to commercial property debt arrears. It also intends to introduce new legislation to ringfence outstanding unpaid rent. The government also repeated its intention to review commercial landlord and tenant legislation and confirmed that this will be launched later this year.

The three key extensions are:

Forfeiture: The moratorium on commercial property evictions, which protects commercial tenants from eviction for non-payment of rent, has been extended to 25 March 2022. For the avoidance of doubt, the term ‘rent’ refers to any sum owed by a tenant under a commercial tenancy, including insurance and service charge.

Insolvency remedies: The Corporate Insolvency and Governance Act 2020 restrictions in relation to corporate statutory demands and winding-up petitions have been extended by three months, from 30 June 2021 to 30 September 2021.

CRAR: Landlords will still have to ensure 554 days of outstanding rent are owed before they can utilise the Commercial Rent Arrears Recovery (CRAR) process.

The main aim of these extensions is stated to be to encourage negotiations between landlords and tenants. By removing the threat of eviction, the government hopes that the parties will be able to reach an amicable agreement and continue their commercial relationship, ‘sharing’ the financial impact of the pandemic.

Tenants who have been permitted to reopen and start trading again have been encouraged to start paying rent in accordance with their leases.

The above extensions are applicable to all businesses; however, new legislation is also being drafted to help ringfence the outstanding rent that built up when a business had to remain closed during the pandemic.

The government has said that landlords will be expected to show a degree of leniency towards these debts and, as stated above, ‘share’ the financial impact with their tenant.

The new legislation is intended to heavily encourage negotiations and force landlords and tenants to work together. In the event that the parties cannot reach an agreement, the new legislation will compel both parties to engage in a binding arbitration process so that they reach a legally binding agreement.

The impact of the arbitration on legal proceedings

The government has not restricted the right for landlords to issue money claims for the arrears of rent, which has been a lifeline for some landlords.  However with the new legislation coming down the line forcing landlords to arbitrate if agreement cannot be reached, it is not clear what will happen to existing disputes that are the subject of ongoing legal proceedings. Will they be allowed to continue? If so, many landlords may be well advised to commence those claims as soon as possible. Alternatively will those legal proceedings be stayed/put on hold?  If so, that risk could well dilute threats made now by landlords to issue proceedings, resulting in some tenants being even less inclined to agree to pay what is contractually due.

The extent of the ‘ringfencing’

The new arbitration process is stated to ‘ringfence’ the outstanding arrears which relate to the period a business has had to remain closed during the pandemic.  Will this ringfencing only apply to the period where it was illegal for a business to open or also where a business chose not to open?  What about those tenants that have already paid the rent for that period under threat of legal proceedings?  Will they be entitled to recover sums paid to the landlord and invoke the arbitration process?

The remit of the ‘forced arbitration’

Above all, what the parties need is a process that can be tailored to the individual circumstances but that also provides certainty. Any forced arbitration procedure imposed on the parties must be a quick and low cost process. 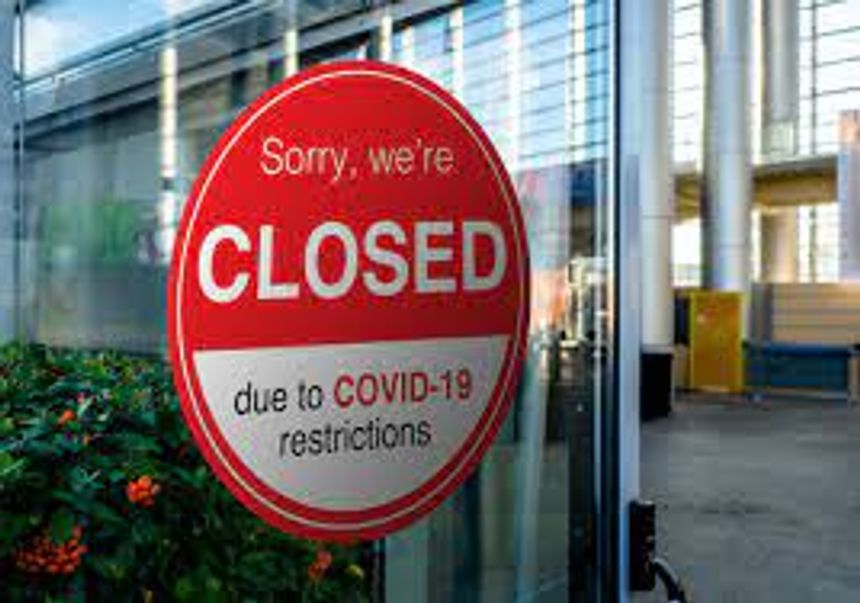