- No worse off test for cram down not established

A restructuring plan is a statutory procedure that allows for the compromise of a company’s debts, or other arrangement, subject to the satisfaction of statutory and voting conditions, and the sanction of the court.

The High Court has today (28 June 2021) rejected Hurricane Energy Plc’s (the “Company”) application for an order sanctioning a Restructuring Plan (the “Plan”) on the basis there was insufficient evidence to establish the shareholders would to be better off under the Plan than the relevant alternative (one of the required statutory conditions in the event of a dissenting voting class).

The Company operates in the oil and gas sector and was the issuer of a number of unsecured bonds with an aggregate principal amount of $230 million. The bonds are due to be repaid on 24 July 2022 and the Company sought to extend the maturity of the bonds to 31 August 2024 and substantially dilute the shareholders’ interests.

Tom Smith QC for the Company argued it is insolvent on a cash flow basis and the Company was not in a position to repay the bonds. He posited that in the event the Plan was not sanctioned the Company would have to enter insolvency procedures or at the very least face challenges around its solvency and trading.

Over the course of the hearing, Mr Justice Zacaroli considered the arguments put forward by the Company, shareholders and  creditors, mainly shareholder Crystal Amber Fund Limited and bondholders.

Judgment was handed down orally at 9am this morning.  The decision is the first in which a Company is found not to satisfy the “no worse off” test set out in s901G (4) Companies Act 2004 (“Condition A”).  On this basis, sanction was declined.  Mr Justice Zacaroli refused to grant permission to appeal.

It was held that the Company would have to pay the costs of the objecting shareholder arising from the application on a standard basis, to be reviewed at a later costs hearing.

“It is highly unusual for sanction to be declined.  The judgment is a useful benchmark for the evidential burden to be satisfied to establish Condition A.

The costs treatment is consistent with encouraging arguments that assist the court to be aired.

Fully articulated objections are suddenly gaining traction.  This is helpful in an area of developing jurisprudence.”

“It is highly unusual for sanction to be declined. The judgment is a useful benchmark for the evidential burden to be satisfied to establish Condition A." 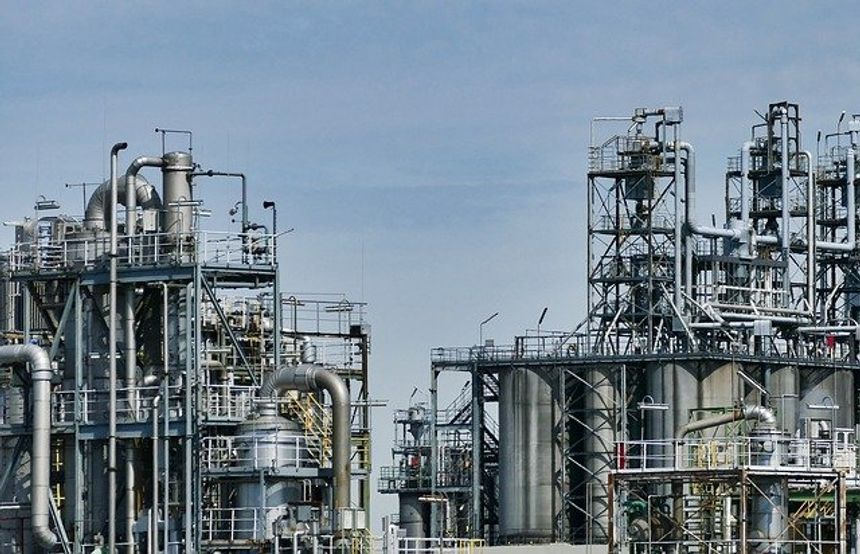