When disputes arise regarding the developer of any given project, it can lead to dismissed claims if all names don’t align. Micah Hall, a member of the Engineering and Construction team, discusses a recent case.

An insurer was entitled to refuse to pay a claim where the developer named in the insurance policy was not the actual developer of the property.

Two home-buyers purchased a lease of a newly-built property in Grove End Gardens, London, which was covered by an LABC New Homes Warranty Certificate of Insurance. They claimed £735,000 under the policy for repairs which had not been carried out by the developer. The insurance certificate named a company called Dekra Developments Ltd as the developer. Sales brochures had been issued marked Dekra and it was accepted by the court that the home-buyers had always understood that the developer was Dekra.

The underwriter resisted the claim on a number of grounds but eventually (in fact not until after court proceedings were issued) took the point that Dekra did not meet the policy definition of “Developer” because it did not grant the lease, nor was it the builder of the property. The company, which granted a lease to the home-buyers, was Grove End Gardens Ltd. This company had the same directors and shareholders as Dekra but it was a different company.

The home-buyers claimed that the insurers should pay because the certificate had mistakenly named Dekra and the insurers were either estopped from denying that Dekra was the developer or had waived their right to deny it.

In order to change the identity of a party, both parties would have had to have made a “mistake”, which once admitted, can be easily resolved by substituting the correct name. The problem here was that the underwriter had intended to underwrite a policy covering Dekra, not Grove End. So no “mistake” was made.

The home-buyers argued that the policy should have the words Dekra Developments Ltd “or associated companies” implied so as to rectify the error. However, the court held that it was not necessary to imply those words into the contract to give it effect. To do so would be to change the intention.

An estoppel typically arises where a representation is made which another person relies on to their detriment. Although the home-buyers had relied on the policy to their detriment, they were not able to show to the court’s satisfaction that the insurer had made a representation to them that Grove End’s liabilities would be covered. Accordingly, the estoppel argument also failed.

The argument of waiver also failed because neither the home-buyers nor the insurers had appreciated that legitimate grounds for refusing the claim existed – therefore the insurers could not have waived that right.

The necessity of correctly identifying the parties to any agreement is of paramount importance. While the courts do sometimes find in favour of the insured in deciding exactly what is covered, the question of who is covered will be subject to stricter and more legalistic scrutiny. 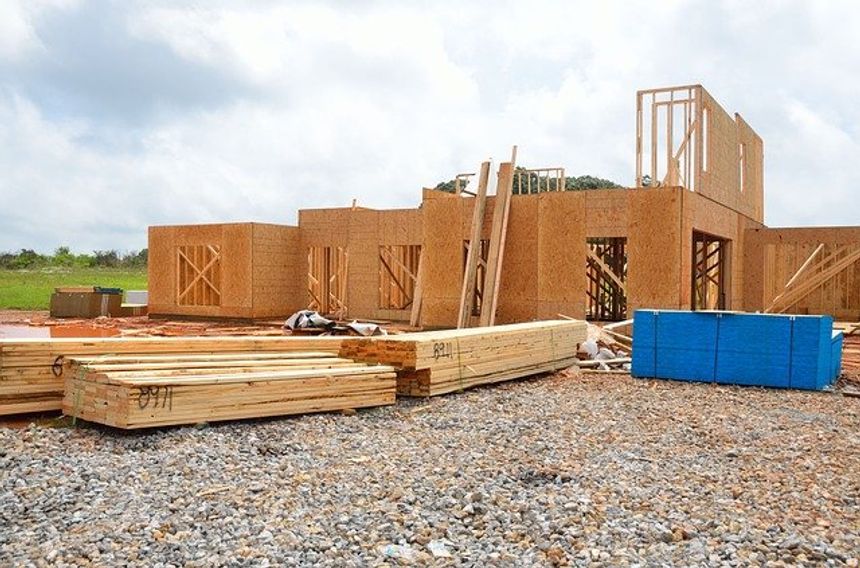