The Employment Appeals Tribunal has today handed down a landmark judgment in the controversial case of Forstater v CGD Europe and others. It decided that those people who hold and express gender critical beliefs are protected from discrimination.

Ms Forstater is a researcher and writer and was engaged as a paid consultant for the respondent on a number of specific research projects. In 2018 she became interested in the proposed amendments to the Gender Reassignment Act, which would have made it easier for people to self identify in their preferred gender. After researching these issues, she took to Twitter to express her beliefs on the transgender debate. She expressed her view that sex was immutable - people were born either male or female - and that this was a basic biological truth. She wrote a number of tweets in which she stated 'women are adult human females' and 'transwomen are male'.

A number of staff objected to her tweets and accused her of being transphobic. During the subsequent investigation, Ms Forstater refused to apologise for her statements because she believed them to be true and said that she would continue to repeat them. She did however make it clear that she would  'respect anyone's self definition of their gender identity in any social and professional context' and that she had 'no desire to be rude to people'.

The respondent did not offer her any further contracts and she brought proceedings against it (and others) alleging direct discrimination because of her 'gender-critical' beliefs and/or harassment related to those beliefs.

In order to obtain protection she had to establish that her beliefs amounted to a 'philosophical belief'. The Employment Tribunal said they didn't. It decided that she had an 'absolutist' approach to sex and that her intention to 'refer to a person by the sex she considered appropriate even if it violates their dignity and/or creates an intimidating, hostile, degrading, humiliating or offensive environment' was not worthy of respect in a democratic society.

The EAT decided that Ms Forstater's beliefs were genuinely held, widely shared and did satisfy the legal test.

In this case, Ms Forstater's gender-critical beliefs, were widely shared and, importantly, did not seek to destroy the rights of trans people. It acknowledged that her beliefs, were offensive to some people and could, potentially, result in the harassment of trans people. But, they still were protected under Article 9(1) of the European Convention on Human Rights (freedom of thought, conscience and religion) and were, therefore, protected under s.10 of the Equality Act.

The EAT made it very clear that this judgment didn't mean:

1. that it had expressed any view on the merits of either side of the transgender debate

2. that those with gender-critical beliefs can ‘misgender’ trans persons with impunity. Ms Forstater, and those people sharing her views, will continue to be subject to the prohibitions on discrimination and harassment that apply to everyone else

3. that trans people don't have the protections against discrimination and harassment conferred by the Equality Act. It acknowledged that the protected characteristic of gender reassignment is only likely to apply only to a proportion of trans persons, but that there are other protected characteristics that could potentially be relied upon (although it was open to Parliament to legislate to increase these)

4. that employers and service providers will not be able to provide a safe environment for trans people. It made it clear that employers continue to be liable for acts of harassment and discrimination against trans persons committed in the course of employment

Please speak to our specialists Glenn Hayes or Samantha Owen if you need any help dealing with issues relating to the rights of trans people in your organisation. 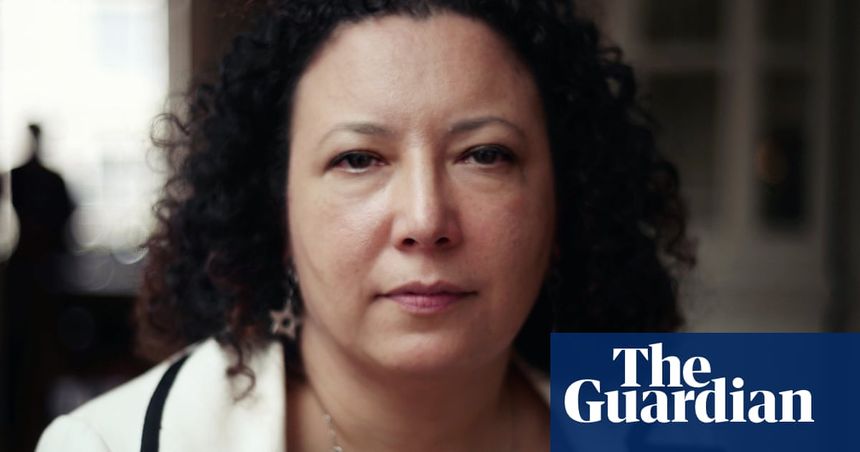