In May this year, Naomi Osaka withdrew from the French Open (aka Roland-Garros) after she was fined for refusing to participate in post-match press conferences and warned that she could face expulsion from the tournament. In explaining her decision, Osaka said that she had been suffering with “long bouts of depression” since the 2018 US Open final and she experiences “huge waves of anxiety” before speaking with the media. In light of this, questions have been asked about whether Roland-Garros were right to fine Osaka. This has highlighted the need for parties to a dispute to consider the bigger picture before seeking to enforce their legal rights.

Article III H of the 2020 Official Grand Slam Rule Book (the “Code of Conduct”), which applies to all players participating in tennis grand slams, states that:

“Unless injured and physically unable to appear, a player or team must attend the post-match media conference(s) organised immediately or within thirty (30) minutes after the conclusion of each match, including walkovers, whether the player or team was the winner or loser… Violation of this Section shall subject a player to a fine up to $20,000”.

As such, when Naomi Osaka announced on social media prior to the tournament that she was “not going to do any press during Roland Garros” and then didn’t attend the press conference after her first match, she was technically in breach of her contractual obligations. Roland-Garros were therefore legally entitled to (and did) issue Osaka with a fine.

What else is at play?

As with any relationship, however, there is more to consider than the pure legal position. For example:

The situation with Naomi Osaka and Roland-Garros has highlighted the importance of mental health and the need for parties to consider the bigger picture when seeking to enforce their legal rights. At Irwin Mitchell, we will take the time to understand and manage the various risks to you or your business in order to prevent disputes from arising or resolve them as quickly and efficiently as possible. Ultimately, we’ll help to protect your reputation and promote your success.

If you or your organisation have any questions, please visit our website or contact Tom Barnard or Naomi Findlay. 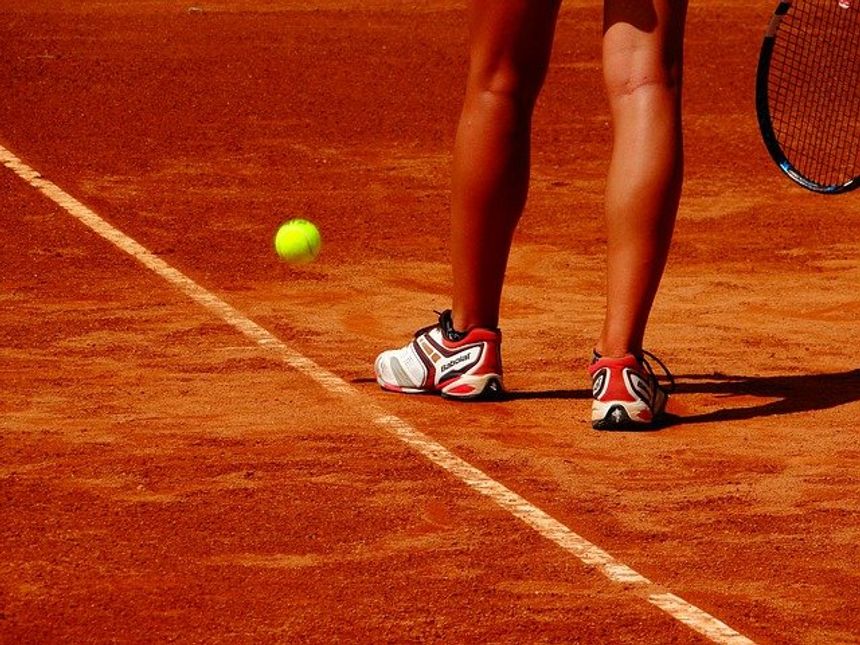