As with many retail businesses, the Nero Group has been seriously impacted by the Covid-19 pandemic.

The company is the tenant of 619 stores and in November 2020 the directors proposed a Company Voluntary Arrangement, which is a statutory compromise voted on by creditors.  The CVA proposal was principally focused on the company’s landlords, seeking to compromise the terms of the leases as to arrears of rent, future rent, service charges and insurance.

The creditors voted in favour of the CVA in December 2020.

Challenge to a CVA is permitted under certain statutory channels.  One landlord creditor, Mr Young, is seeking to challenge the CVA.

Mr Young has successfully defended an application to have his challenge struck out or summary judgment granted.

27 hours before the CVA voting deadline, a takeover offer was presented to the company by EG, an entity owned by Mohsin and Zuber Issa, billionaire brothers who have recently acquired the supermarket group Asda and the fast food chain Leon.

Under the takeover proposals, EG offered to refinance all senior and mezzanine debt and to repay in full all rent arrears: 30p/£ was offered under the CVA.

The acquisition offer was declined and only limited disclosure was made in the hours preceding the voting deadline.  Voting was not extended.

Mr Young’s challenge was formed on the basis that the voting should have been delayed to allow full disclosure and consideration of the terms of the proposed acquisition.

Strike out was sought in particular based on improper collateral purpose, and that Mr Young had no legitimate interest in pursuing the challenge.  The latter point was based on arrangements between Mr Young and EG relating to funding the challenge.

A similar pattern was observed in the Debenhams CVA: the landlords’ challenge to the CVA was funded by Mr Mike Ashley with a view to assisting his company, SportsDirect, in its attempts to take over Debenhams.  Arguments akin to the legitimate interest arguments run here were unsuccessful: a legitimate interest was established by virtue of a side agreement under which the challenger would derive benefit.

The strike out application failed:

An improper collateral purpose was not established.  A similarly reasoned abuse of process argument was similarly not accepted.  While it might be said that Mr Young had bound himself to proceed with, and not to settle, the challenge without the consent of EG, the court could not ignore Mr Young’s evidence that he himself wished to see it through in order to achieve a better financial and commercial outcome for him, and possibly other creditors.

Mr Young had a legitimate interest: he still had a claim for rent arrears; he also had the possibility of having the lease (which he had terminated) restored to him; and he might well be in the position of having a number of options available to him, depending on whether the takeover were to go ahead, in terms of whether to continue with the lease or exercise a break-right and look elsewhere for another tenant.

There were serious issues to be tried as to the duties of the directors and nominees in relation to postponing the creditor decision making procedure in the light of EG’s offer. One aspect of the challenge that it was particularly important for the court to hear was whether, in the circumstances with the offer being presented and disclosed with voting in progress, the statutory majority for approval of the modified CVA was actually met.  The value of the court scrutinising whether the CVA was properly binding or not was not something that could be quantified. It was something that deserved to be aired and Mr Young was the only person who could properly bring this to a trial.  The arguments under this head were not pursued in the event but were laid out.

The challenge will proceed to expedited trial which will take place over four days at the end of July.

Edward Judge, a partner in the Restructuring & Insolvency department of Irwin Mitchell, comments:

“The terms offered under the acquisition proposal were extremely favourable, including payment in full of rent arrears which a landlord would have been unlikely to obtain by exercising break rights.  Such an alternative was a highly material consideration for creditors, many of whom had already cast their vote at the time and the remainder had only hours or less to digest the limited comment provided to them.

"Open questions included whether the CVA was actually binding given the change in circumstance during the course of voting.  There are clearly serious issues to be tried.  Strike out was argued and lost on other grounds.  The result is good for building on the very limited body of case law in this area, given the very limited judicial oversight observed in CVAs.”

For more information about our Restructuring & Insolvency services, visit the dedication of our website by clicking on this link.

“Open questions included whether the CVA was actually binding given the change in circumstance during the course of voting. There are clearly serious issues to be tried.” 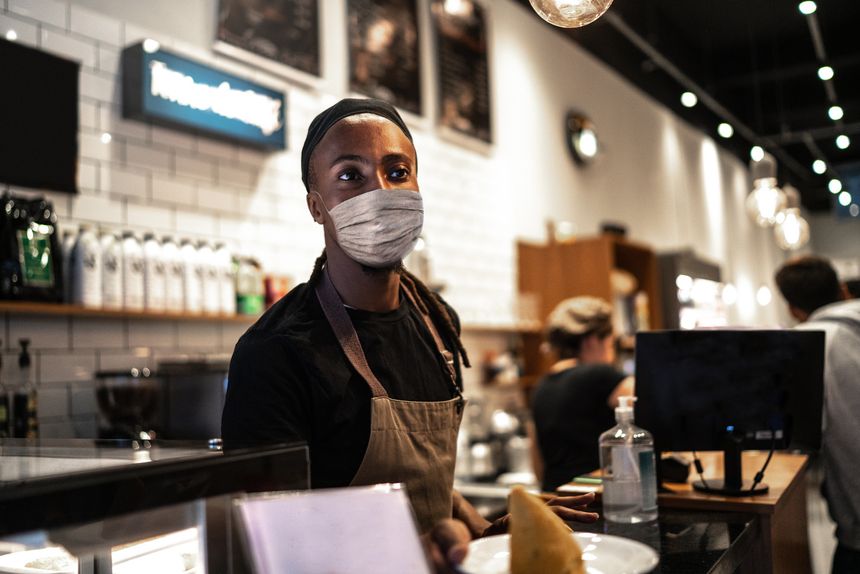