It was initially suggested by a government report that musicals should return “without any singing” to prevent the spread of covid-19. Thankfully we are now in a better position than June of last year, which is when this suggestion was made. Despite this, it is worth remembering that not all shows are returning: Something Rotten! has postponed their UK premier again until 2022 at the Birmingham Rep Theatre. Nonetheless, with the rollout of the vaccine and most shows looking to reopen, a cautiously optimistic approach is being taken by arts professionals.

Some productions are moving forward with a dual pronged approach: live dates with digital releases acting as a sensible insurance policy if we should see a further wave of covid-19, forcing theatres to close their doors again. Whilst it might seem pessimistic to plan for the worst before theatres have even opened up, the financial damage done to the arts over the last year has forced innovation.

One example of recording a live show is the Canadian-written Come From Away which is set to be recorded this month at the Gerald Schoenfeld Theatre in New York, with the production to be released by Apple. Shrek: The Musical was released on Netflix in the UK last month, and even lesser known musicals like [Title of Show] (a musical written by Jeff Bowen and Hunter Bell) have been recently released on BroadwayHD, a subscription service which allows consumers to stream exclusive staged content. Arguably, Disney Plus led the wave of investment in live stage recordings, releasing the Broadway recording of Hamilton last July. It is said that they paid $75 million for the privilege, which at the time of writing is the highest-ever price paid for a single film acquisition.

Until the pandemic, recording shows was not common place for lower grossing productions. There are a few notable examples from across the years, including: the Broadway recording of Disney’s Newsies, the Miss Saigon 25th Anniversary performance, the West End recording of Billy Elliot, the 2012 production of Gypsy, and the 2012 stylistically modern adaption of Jesus Christ Superstar. There are also concert versions of shows such as Les Misérables and Chess. The one thing that all of these shows had in common was an existing following or significant backing from a studio with enough funding and influence to undertake the mammoth task that is a live recording with a run time around the 2 hour mark. Recently, however, we have seen a shift in this trend with less established shows and smaller venues taking a leap into digital distribution by virtue of necessity (and likely also demand).

Despite the popularity of the trailer for the movie musical of Dear Evan Hansen, the long awaited film of Wicked and the upcoming release of In The Heights, the digital distribution of live performances appears to be an area of increasing interest for venues of all sizes. Whilst nothing can quite capture the experience of live performance, the theatre recordings doubtless come closer than the film adaptions. However, live streamed events are not without issues: something which became apparent when a technical fault marred Glastonbury’s stream from Worthy Farm. This highlights how important it is to make sure that written agreements with streaming service providers are well drafted. If something goes wrong with a stream, it is also key to have provisions in the ticket terms and conditions which cover refunds in the context of events beyond the control of the venue / festival.

If you are a venue or a producer considering recording a live performance for later streaming or distribution, there are some key documents which will be required, including:

Our team offers a specialist practice in media and entertainment law and is able to advise on the above documents to assist with the smooth recording of any live production. 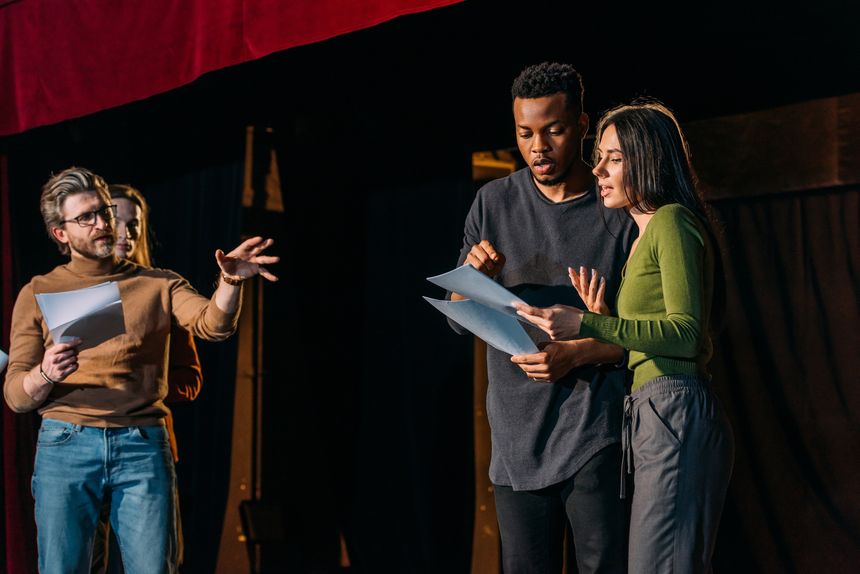 Can the production of super strong magnets attract green manufacturing growth in the UK?
David Shirt