- Jurisdiction and unfair prejudice open to review on appeal

Landlords on 10th May lost their legal challenge at first instance against fashion retailer New Look’s use of a company voluntary arrangement (CVA) it put in place to help it restructure its business.

The landlords argued several points of challenge in their original application, most importantly from a legal and commercial perspective that CVA jurisdiction does not extend to complex, differential arrangements.

Our analysis of the first instance decision is here.

their jurisdictional challenge; and

their case that the CVA was unfairly prejudicial.

The particular points of argument are broken down as follows:

1. The scope of section 1(1) Insolvency Act 1986: whether CVA can, as a matter of jurisdiction, encompass different deals with different groups of creditors: the judge erred in rejecting the case that a proposal for a CVA can only constitute a “composition” or an “arrangement” if all of the creditors are able to consult together with a view to their common interest.

2. “Give and take”: there was no, or no sufficient “given and take” between the Company and: (i) the Compromised Landlords, (ii) the Ordinary Unsecured Creditors and (iii) the SSN Holders.  In particular the Judge wrongly equated “give and take” with the vertical comparison rather than analysing the modifications of the creditors’ contractual rights under the proposed arrangement. Additionally, reference should not have been had to the parallel scheme to establish the “give” of the SSN Holders.

3. Vote swamping and inherent unfairness: whether a threshold vote achieved by a self-interested majority of creditors is inherently unfair: the court should have held that a CVA is unfairly prejudicial to impaired creditors whenever the requisite 75% majority is achieved with the votes of unimpaired or differently treated creditors.

5. Rent reductions: reductions in future rent are inherently unfair while a tenant is permitted to remain in occupation.

6. Rent reductions on the facts: if ground 5 is unsuccessful then in any event termination rights granted to Compromised Landlords do not mitigate unfairness because they do not place such landlords in the same position as in the relevant comparator.

“The legal issues in question have wide ranging commercial implications, and many, especially the landlord community, will be encouraged that the first instance decision is not the final word.”

At the time of writing, the decision in Regis (Carraway Guildford (Nominee A) Limited and Others v Regis UK Limited and Others, No. 8276 of 2018) is due to be handed down at 10am on the morning of 17th May.  Regis was heard by the same judge and covered many of the same issues (absent jurisdiction, the late addition of which was denied), with a detailed consideration of disclosure expected.

“The legal issues in question have wide ranging commercial implications, and many, especially the landlord community, will be encouraged that the first instance decision is not the final word.” Doug Robertson, Restructuring & Insolvency partner at law firm Irwin Mitchell 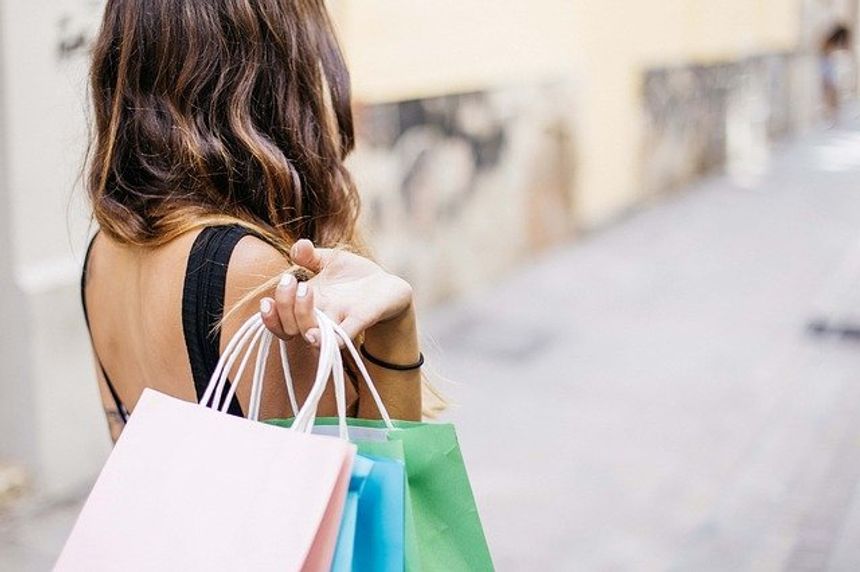