- Directors of dissolved companies will be capable of disqualification under s6 CDDA, whether or not the company in question ever became insolvent

The last year has seen the most significant changes to insolvency law in the UK in 30 years.  The COVID-19 pandemic has accelerated the implementation of a number of changes that had been the subject of consultation for an extended period.  These include the moratorium and restructuring plan introduced by the Corporate Insolvency and Governance Act 2020 and now the introduction of the Ratings (Coronavirus) and Directors Disqualification (Dissolved Companies) Bill (the “RDD Bill”).  The RDD Bill will close a loop hole that precluded the investigation of director conduct of dissolved companies.

On 12 May, the Business Secretary announced the RDD Bill as an instrument to stop an abuse of the company dissolution process. The RDD Bill is drafted to apply to England, Scotland, Wales and Northern Ireland.  It received its first reading in the House of Commons on 12 May 2021.

The company dissolution process brings an end to a company’s life either as a result of the directors or an insolvency office-holder taking steps to dissolve it or by the Registrar of Companies exercising their powers of dissolution.

Under present law, dissolution precludes the use of Company Directions Disqualification Act 1986, (“CDDA”), which would otherwise allow the court to make a disqualification and a compensation order against a person who is or has been a director of a company where his conduct as a director of that company makes him unfit to be concerned in the management of a company.  The RDD Bill would close that loophole and will allow disqualification orders to proceed notwithstanding the dissolution of the company in question.

Given the unprecedented levels of support given to businesses over the last year or so, the Government is now looking to ensure that this support will be paid back. The company dissolution process, which does not benefit from the scrutiny of an Insolvency Practitioner as in other company closure processes,  has been an area that has been identified as a possible route to avoiding paying back the support given to companies.

The RDD Bill, according to the Business Secretary’s announcement, will allow The Insolvency Service (“TIS”) to investigate the conduct of company directors of dissolved companies as well as existing companies and those companies in an insolvency process.  As drafted, the power will be retrospective.  The new power will enable the TIS to review the conduct of company directors who had dissolved their companies, and in particular those who have received Bounce Back Loans. If these powers are used by TIS and a director is disqualified then the existing sanctions, such as being banned from being a director of a company for up to 15 years, or an order to pay money back to creditors, could be imposed.

In addition, as the Business Secretary said when announcing the RDD Bill: “we need to restore business confidence, but also people’s confidence in business” and the Government will no doubt want to encourage people back to the high street and to get the economy growing again.  Without confidence in businesses, there is a fear that consumers may be reluctant to part with their money.

We will be tracking the Parliamentary debates and will report on developments.  It will be interesting to see whether these changes spark a wider debate about the director disqualification regime and whether any further changes should be made to it in general or if any more business practices require their own standalone legislation.

Since the start of 2021 a number of judgments have been given in director disqualification proceedings.  Given the possibly of retrospective as well as prospective investigatory powers for TIS, the level of litigation in this area is only likely to increase.  Although the changes are drafted to be fully retrospective, the leave of the court will be required pursuant to section 7 CDDA as amended in respect of actions occurring three years or more before the date of any insolvency.

“The current limitations on the disqualification powers are entirely illogical and they open the regime to abuse.  It is pleasing that this change is going through at last and we anticipate it will help to encourage directors to consider their duties more fully at all stages in the lifetime of a company, knowing that dissolution won’t provide a cut off for the application of section 6 CDDA.”

“One area we work on is to help disqualified directors understand what are permitted and prohibited activities.  Directors unable to avoid disqualification by virtue of these changes will need to understand the implications.”

“The legislature has responded to an increased likelihood of dissolutions of insolvent companies caused by the COVID 19 pandemic by moving forward long consulted on plans.  In addition to the raft of temporary measures which have supported the economy and kept insolvency levels lower than pre-pandemic figures, permanent reforms have made their way into the law books.”

Even though the RDD Bill has just been announced, present and form directors should consider their duties now and take legal advice where appropriate. Given the retrospective nature of the powers implemented in the RDD Bill, directors of dissolved companies should consider seeking advice as soon as possible if they have any concerns regarding the actions taken prior to or when dissolving their company.  Please contact a member of the Irwin Mitchell Insolvency & Restructuring team for assistance.  We offer a fixed-fee Directors Duties service.

The author is Philip Middleton, a solicitor in the Restructuring & Insolvency practice at Irwin Mitchell. 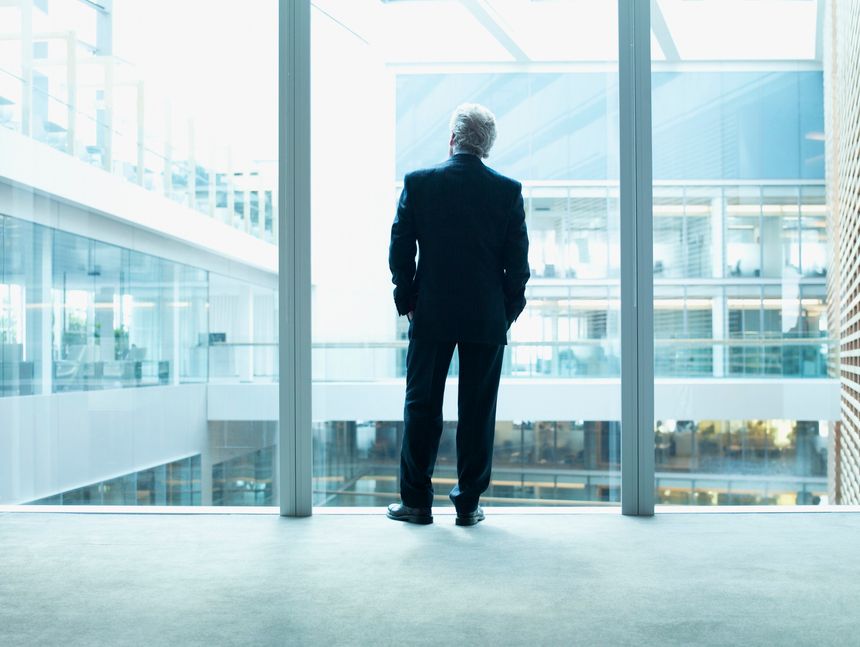