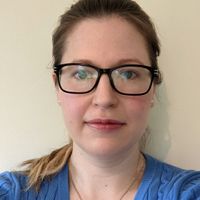 The lack of any mention of the Employment Bill in the Queen’s Speech yesterday means the wait for long overdue reform continues, almost two years after it was proposed.

The Employment Bill was announced by the government back in December 2019 and despite assurances, the promised legislation protecting workers rights has yet to materialise and remains off the forthcoming agenda for parliamentary business.

Following reports that the government was planning to ‘rip up’ worker protection enshrined in EU law, Business Secretary Kwasi Kwarteng said there was ‘no government plan to reduce workers’ rights’. On 14 January 2021, he tweeted:

"We are not going to lower the standards of workers’ rights. The UK has one of the best workers’ rights records in the world - going further than the EU in many areas.  We want to protect and enhance workers’ rights going forward, not row back on them."

This was followed up on 5 May by Liz Truss, calling for flexible working to be ‘normalised’.

Extending redundancy protection was expected to be part of a package of measures in the Bill, together with proposals aimed at preventing pregnancy and maternity discrimination while also allowing parents to take extended leave for neonatal care. This would have been a huge help to working mothers and working families.

In the wake of Covid-19, a ‘right to disconnect’ from home working was also mooted, while it was anticipated that an entitlement to one week’s leave for carers could feature and in line with moves by many employers in the post-pandemic world, make flexible working the default position.

Given the government promises to improve UK workers’ rights post-Brexit, it is disappointing that almost two years on, we have yet to see the long expected Employment Bill.

There was no mention in the Queen’s Speech yesterday of these changes that I and other employment lawyers and campaigners had hoped to hear about. The government pledges to enhance worker rights are promises that now look unlikely to be met in this parliament.

In addition to measures on redundancy protection and discrimination, it was expected the government would take action on firing and rehiring, but that too seems to have been kicked into the long grass along with the Bill itself.

While the wait goes on, some employers are already moving forward without them. Some employees are already benefitting from increased flexible working, and many of the benefits the Bill was expected to make law, but this will be cold comfort to those left behind, particularly working mothers who are those most likely worst affected by the impact of covid lockdowns.

The Employment Bill could have been a vital tool in helping the economy bounce back from what has been an unprecedented year by establishing employment ground rules for the vital months and years ahead.

I can't help but feel that the time was right now, and this opportunity has been missed.

Downing Street said an Employment Bill would be introduced "when the time is right", citing the pandemic as the reason for the delay. 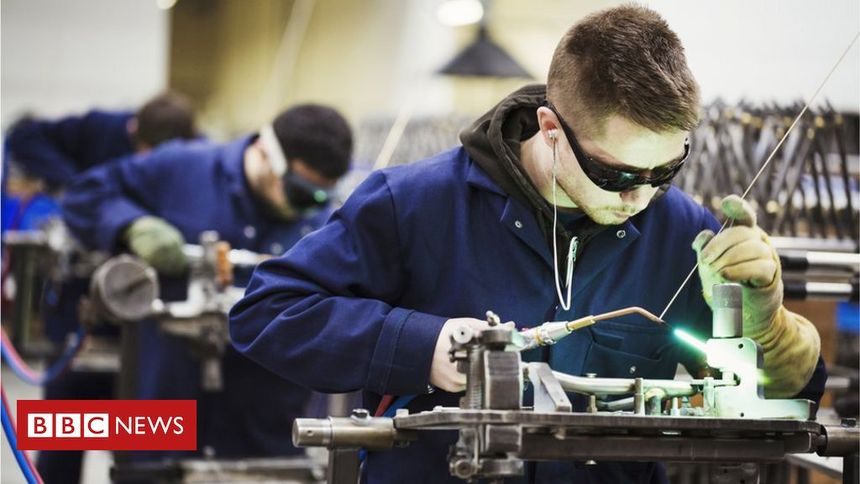 Where did the government park its Employment Bill? #ukemplaw #Queenspeech https://t.co/XcKjPFbkV6

#returntowork: Can my employer force me to go back to the office?
Danielle Parsons