It seems fitting that my first blog post of the new financial year* is about tax.

On 29 April, the Treasury launched a consultation over the design of a new residential property developer tax intended to raise money to fund the removal and remediation of unsafe cladding.

The tax was announced back in February, as part of the government's ongoing response to the cladding crisis, but this is the first indication we have been given over how it is intended to work.

Now, I am not a tax lawyer and, as such, am not going to get into the technical details of the proposals - but the consultation does give some interesting hints as to central government thinking, some of which may find its way into the planning reforms promised later in the year.**

The consultation runs until 22 July, with the tax due to be included in a finance bill later in the year. It is an important one, so I would urge anyone involved in residential development to take a look at it.  The full consultation document can be found here.

The other big news of the Bank Holiday Weekend, came courtesy of press briefings to the Times, The Telegraph and the Financial Times - all of whom published stories indicating that wide-spread planning reform will be announced in the Queen's Speech on 11 May*!.  Planning Resource has published an excellent summary of these reports, which seem to indicate that:

It is, however, unlikely that the Queen's Speech will give us much in the way of detail on the technical details of the forthcoming legislation.  For that, we will need to wait for either the draft bill or additional technical consultations on aspects of the legislation to emerge over the summer.

The more cynical amongst us may suspect that we could be in for quite a long wait indeed ...

* Happy New Year, Everyone! (well, at least everyone who also has a 30th April Financial Year End)

** but more on that in a couple paragraphs time....

*! Which has just become the bookies' favourite date for my second child to make her appearance.

Ministers announced the new tax in Februaryas part of a £5 billion package of remediation of unsafe cladding on high-rise residential buildings, alongside wider support. The government believes it is right that residential property developers, who will benefit from the restoration of confidence to the housing market, should help fund the significant costs associated with the removal of unsafe cladding. Housing Secretary Rt Hon Robert Jenrick MP said: We’re making the biggest improvements to building safety standards in a generation, investing over £5 billion helping to protect leaseholders from the cost of replacing unsafe cladding on their homes and ensuring industry is held to account for the wrongs of the past. This tax will strike the right balance between developers making a contribution and ensuring fairness for the taxpayer. 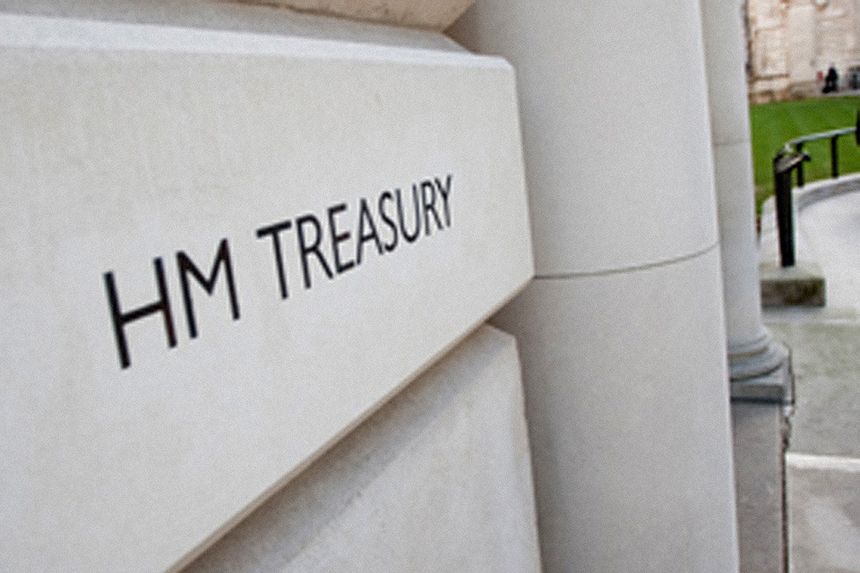