Creditors with legitimate grounds to challenge scheme or restructuring plan proposals and who assist the court in so doing should not be unduly discouraged by the costs regime.  At the same time, frivolous arguments should not be supported with the promise of a costs award without consideration of party’s interests and other factors.

Meetings for the Virgin Active restructuring plans were convened (Virgin Active Holdings Ltd & Ors, Re Part 26A of The Companies Act 2006 [2021] EWHC 814 (Ch) (01 April 2021))  on 1 April under an aggressive timetable and were held on 16th April.  The plans form part of a restructuring seeking to address financial difficulties of the group stemming from gym closures during the COVID pandemic.  The sanction hearing, which commences 29th April, is likely to provide the first opportunity for the court to consider its sanction discretion in an opposed application involving cross class cram down.

The implication of landlords is relatively new in a Part 26/Part 26A context and comes at a time when the use of a CVA to effectively cram down landlord claims is being re-examined.

The adhoc group (AHG) and Riverside also sought payment of their convening hearing costs, on the basis that the normal, long-standing practice in proceedings of this nature is to order the successful applicant to pay the costs of creditors if their arguments assisted the court, even if their arguments were ultimately unsuccessful.

The plan companies resisted as a matter of principle and contended that the decision on costs should be deferred until after the sanction hearing.

It was argued that the AHG had procured information that might be relevant to:

- their understanding of their treatment under the plans;

The extent to which the information would actually prove relevant to these and other issues of importance, such as the adequacy of the Explanatory Statement, was unclear to Mr Justice Snowden at this stage in the plan process.

Riverside’s main concern was its categorisation under the plans.  It had not decided whether it would appear at sanction and relied on this fact as additional justification to be awarded sanction costs at this stage, rather than delay any decision or guidance on costs.

A review and deferral of decision

In the Virgin Active costs judgment (Virgin Active Holdings Ltd & Ors, Re (Part 26A of the Companies Act 2006) [2021] EWHC 911 (Ch) (16 April 2021)), Snowden J conducted a review of the authorities on costs in scheme hearings, and considered the additional arguments pertaining to Part 26A, including the observation that the process is a more extreme interference with creditor rights and that costs might accordingly be awarded more generously.

The position (at least for schemes) after a review of the authorities is less creditor friendly than many obiter comments and the cited Buckley entry had suggested (broadly, that non frivolous arguments that assisted the court would normally be awarded costs).

Mr Justice Snowden laid down the principles in relation to Part 26 as follows:

“i) In all cases the issue of costs is in the discretion of the court.

ii) The general rule in relation to costs under CPR 44.2 will ordinarily have no application to an application under Part 8 seeking an order convening scheme meetings or sanctioning a scheme, because the company seeks the approval of the court, not a remedy or relief against another party.

iii) That is not necessarily the case (and hence the general rule under the CPR may apply) in respect of individual applications made within scheme proceedings.

iv) In determining the appropriate order to make in relation to costs in scheme proceedings, relevant considerations may include,

a) that members or creditors should not be deterred from raising genuine issues relating to a scheme in a timely and appropriate manner by concerns over exposure to adverse costs orders;

b) that ordering the company to pay the reasonable costs of members or creditors who appear may enable matters of proper concern to be fully ventilated before the court, thereby assisting the court in its scrutiny of the proposals; and

c) that the court should not encourage members or creditors to object in the belief that the costs of objecting will be defrayed by someone else.

v) The court does not generally make adverse costs orders against objecting members or creditors when their objections (though unsuccessful) are not frivolous and have been of assistance to the court in its scrutiny of the scheme. But the court may make such an adverse costs order if the circumstances justify that order.

vi) There is no principle or presumption that the court will order the scheme company to pay the costs of an opposing member or creditor whose objections to a scheme have been unsuccessful. It may do so if the objections have not been frivolous and have assisted the court; or it may make no order as to costs. The decision in each case will depend on all the circumstances.”

Snowden J did not commit to follow these principles for Part 26A.  The issues will be decided following sanction which is likely to conclude around 3rd May.  He indicated that the background to the involvement of challengers and their commercial objectives in opposing could also be relevant to a decision generally.  Snowden J determined he would be better placed at that stage to consider all of the information and the consequences.  That was particularly the case in the present instance due to the compressed timetable that had pushed to the sanction stage matters that would in a less urgent application have been dealt with earlier.

“Creditor challenges in schemes and restructuring plans, although rarely successful, should generally be encouraged, especially now while the sanction discretion is being given colour in the early application of contested cross class cram down.  We expect the courts to be generous in awarding challenger costs, provided the material and arguments advanced assist the court in making the relevant determinations.  As noted in the judgment, it is important to avoid a challenger failing to see their argument to conclusion (as seen a number of times recently) due to costs concerns.  It is right that the decision should be based on the facts of each case, but it is equally important that principles feeding into that decision should be transparent and predictable.  The treatment of costs in this case should set useful parameters and will help landlords determine whether pursuing a challenge is the commercially appropriate course of action.” 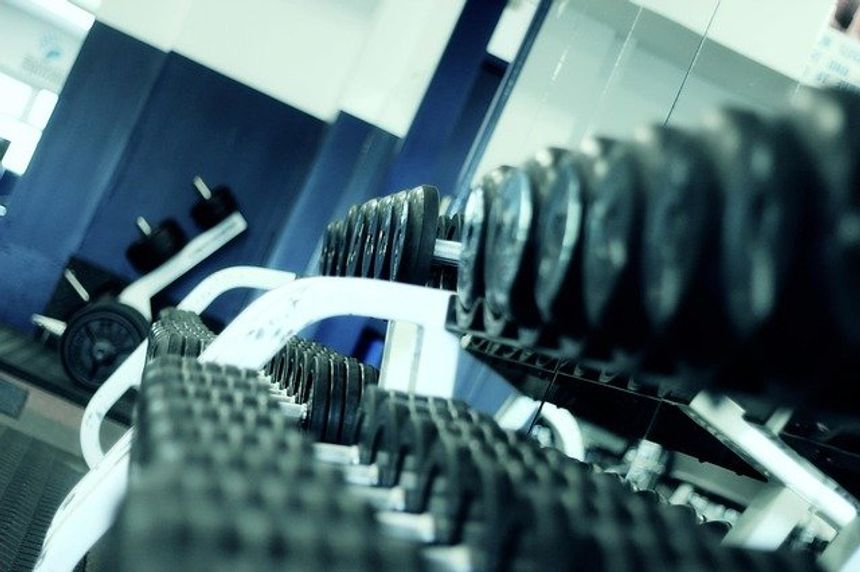