One of the biggest inadequacies of the CIL Regulations* is that they are entirely silent about the consequences of non-compliance by a charging authority (usually a council); despite the fact that they contain a long list of  specific penalties for non-compliance by developers.

The High Court handed down its first instance decision in R (Trent) v Hertsmere Borough Council, setting out, in very stark terms, just how serious the consequences of non-compliance by a charging authority can be.

I strongly recommend that you read the case in full, it is not very long and is well worth the time and attention. That said, a brief summary of the decision is set out below.

In 2017, Mrs Trent (the Claimant) was granted planning permission to demolish a house and replace it with a three bedroom dwelling.

Prior to permission being granted, the Council's planning officer emailed the Claimant advising her that she had to submit an CIL additional information form and recommending that she submit an assumption of liability form and a self build exemption application.  The assumption of liability form was not described as mandatory. The consequences of failing to submit it being set out as follows: "If this form is not submitted, additional costs may be incurred and liability will default to the owner of the subject land."

Mrs Trent submitted the additional information form and a self-build exemption claim form (part 1) to the Council.  She did not, however, submit an assumption of liability form - as it was not mandatory and she was the landowner of the property in any event.  This was a mistake. An assumption of liability notice is a pre-requisite for obtaining a self-build exemption.  Mrs Trent, however, was not aware of this and the Council did not make it clear to her.

The Council granted planning permission for the development on 10 February 2017.  On 14 February 2017, the Council started to prepare a draft liability notice but, for some reason or other, the notice was never sent.

Work started on site August 2017 and the new house was completed in early 2019. In June 2019, the Council conducted a site visit and noticed that works had taken place.  That August, the Council issued a second liability notice, and a demand notice requiring payment of:

Mrs Trent successfully appealed both the surcharges and the incorrect commencement date.  Crucially, the Inspector considering the appeals found:

In what can only be described as an appalling lapse of judgement; having received the appeal decision, the Council served a new demand notice on Mrs Trent for the entire CIL liability, minus the surcharges. This demand notice relied on the 2019 liability notice which the Inspector had found did not comply with Regulation 65(1) of the CIL Regulations.

Mrs Trent judicially reviewed the decision to serve this second demand notice.  She won. In a judgment which (again) is well worth reading in full, Mrs Justice Lang found:

71. ... the failure to issue and serve a valid liability notice on the Claimant within the prescribed time period was prejudicial. If the Claimant had received a timely liability notice, in February 2017, it would have alerted her to"  the errors in her exemption claim and the need to serve a commencement notice.

85.The regulations do not contain any provisions to save a non-compliant notice. ....  (my emphasis throughout)

In short, the Council's failure to:

led to the liability notice being held invalid.

There is no ability under the CIL Regulations to save an invalid notice.

The Council could not rely on later provisions in the CIL regulations to amend or replace the liability notice, as these all required a valid liability notice to have been issued in the first place.

As such, the Council had lost its ability to recover CIL from the development at all.

For the first time, we have judicial authority stating that a failure to serve a liability notice 'as soon as reasonably practicable after a planning permission first permits development' can result in a council being barred from recovering CIL at all.

This is significant. Not least because, from my own professional experience, delays in issuing liability notices are not uncommon. However, the potential implications of this decision go far beyond the question of liability notices.

Regulation 65(1) is not the only part of the CIL Regulations that does this. Almost identical wording can be found in the procedural requirements for a large number of CIL reliefs and exemptions. In particular:

It would be reasonable to assume, by extension, that an unreasonable delay in issuing a relief decision (following receipt of a valid claim) could, in the right circumstances, also bar a council from recovering CIL in the event that the developer decided to implement the permission.... particularly if the development in question was coming to the end of its lifespan.

We are likely to need further judicial clarity on this point; but when it comes to breaches by a charging authority, the CIL regulations may have just gone from being relatively toothless to having very sharp teeth indeed...

70. In my judgment, it is of fundamental importance to the operation of the statutory scheme that the liability notice is issued and served soon after the grant of planning permission because of the key information it contains about the recipient's liability to CIL, and the next steps which follow under the scheme. It is not the practice of this Council to provide this information in any other form or at any other time, and I assume that the same applies in other authorities. 71. I consider that the failure to issue and serve a valid liability notice on the Claimant within the prescribed time period was prejudicial. .......... 87. For the reasons set out above, I conclude that, as a result of the Council's failure to comply with the mandatory requirements in regulation 65(1) and 65(2)(a) and (g), the 2019 liability notice was invalid from the date of issue, and it has to be quashed. In the absence of any valid liability notice, it follows that the 2020 demand notice was invalid, and it also has to be quashed. 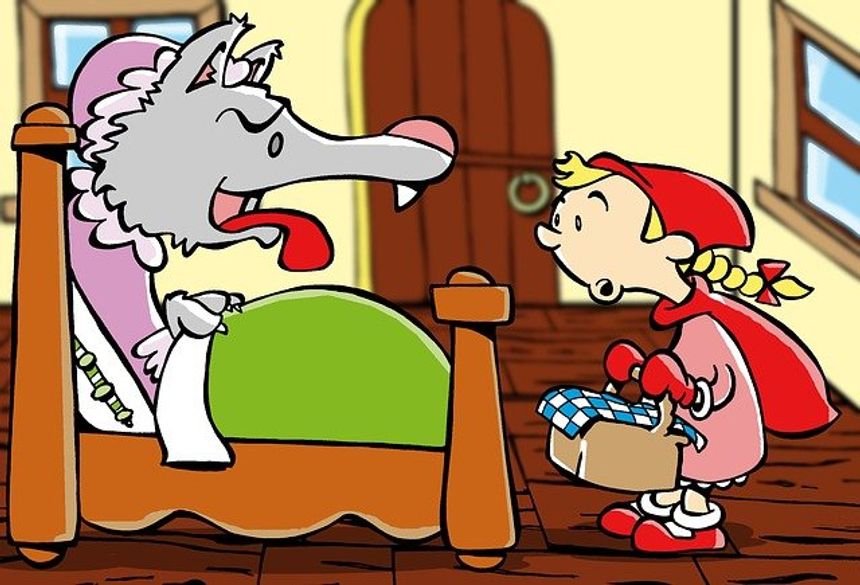