It feels like April 12th has been circled in our diaries for an age. Hairdressers and shops are finally starting to re-open. The long awaited trip to the pub is also possible -  provided that you don't mind braving the joys of a traditional British spring and sitting outside.*

Whilst there has been a clear plan for re-opening the economy, the same cannot be said for our planning system. In fact, the Government's response to transitioning planning and development out of lockdown has been... patchy... to say the least.

On the one hand, MHCLG are clearly thinking about how planning can help reduce the economic impact of Covid on the economy. Whether or not you agree with the policies, both:

are clearly intended to make it easier for businesses and landlords to repurpose vacant commercial properties and reduce void rates.

On the other hand, they have paid significantly less attention to the question of how the system is intended to support our recovery post-Covid.

Only a few weeks ago, MHCLG announced that they would not be extending the emergency legislation that allowed local  authorities to hold virtual planning committees - due to a 'lack of parliamentary time'.  Instead, they have elected to:

Whilst we can all hope that the LLG and Hertfordshire County Council are successful, it is clear from MHCLG's own statement** that there is no plan B in the event that the legal action fails.

It is also clear that some of the support measures that had previously been mooted, particularly for small and medium sized housebuilders, will not be forthcoming.

In its consultation response on First Homes, MHCLG pulled back from both:

On the grounds that the former did not appear to be necessary and the latter is 'best addressed in the context of our proposals for wider reform'.

These reforms are contained in the Planning White Paper, which was consulted on between August and October last year. To date there has been no clear indication as to when we might expect the Government's response to the consultation, despite evidence that the proposals have been having a chilling effect on local plan preparation in some parts of the country.

We are also still waiting on plans to improve the resourcing of both local planning authorities, and the Planning Inspectorate, who have struggled to cope with workloads during the pandemic and are not well placed to deal with an uptick in applications as we (hopefully) enter recovery.

Planning officers, planning inspectors and planning committees are not an infinite resource.

Unless more attention is paid to the mechanics of our planning system, there is a real risk that the economic bounce back that MHCLG is hoping to facilitate will not fully materialise. There simply may not be enough capacity in the systems as a whole to process the influx of applications and prior approvals which would see us back on the road to recovery.

*snow flurries and bright sunshine? Yup, it can only be April.

*! a supposedly 'fast track' route to obtaining planning permission which has yet to be widely adopted

John Austin, chair of ADSO, told Planning:  "We welcome the support of the secretary of state and we hope for a successful outcome with his backing".  However, Jenrick warned over the prospect of the legal bid failing: “In the event the action is not successful, the temporary provisions in the Coronavirus Act regulations will come to an end after 6 May and so councils should continue to prepare for that eventuality. Guidance has been issued to help councils to meet safely and securely."  The housing ministry has also launched a call for evidence on the use of virtual meetings long term. 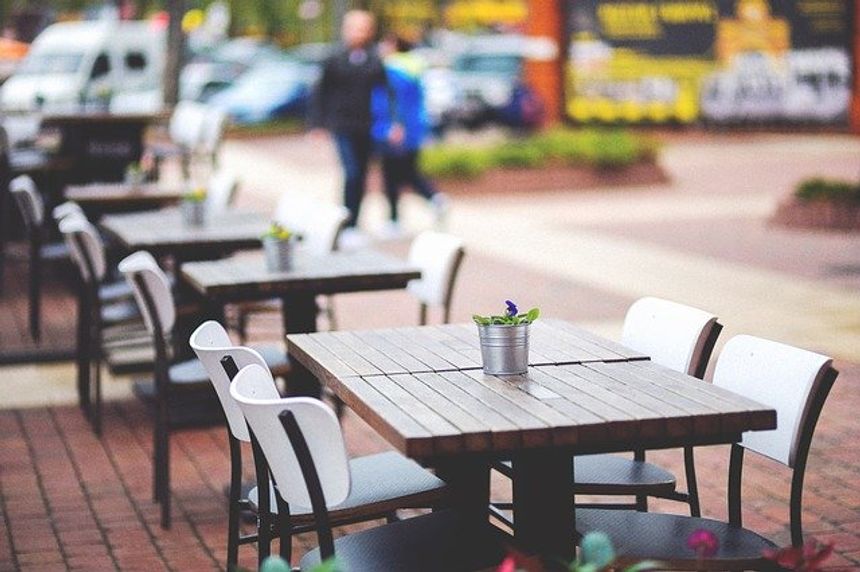