In Kubilius v Kent Foods, the Employment Tribunal had to decide if a lorry driver was unfairly dismissed for refusing to wear a face covering in his cab, contrary to the instructions of a third party customer.

Mr Kubilius was employed as a lorry driver. Most of his work involved driving from a depot to one of his employers major clients, Tate and Lyle. From April 2020, Tate and Lyle required everyone attending their site to wear a face covering and provided these to visitors on entry.

Kent Foods had a driver's handbook which imposed an obligation on its drivers to comply with PPE instructions at a client site.

Mr K wore a face covering when entering Tate and Lyle's site, but removed it when he was sitting in his cab, parked up with the window open. One of their employees asked him to put his mask back on but he refused. A manager then asked him to comply with their on site rules, but he refused on the basis that it wasn't 'the law' and he was in his own personal space. The manager informed him that he would be banned from the site if he didn't comply with their instructions which had been put in place to help protect their staff and visitors from coronavirus.

Tate and Lyle told Mr K's employers that he would not be allowed to return to their site. Kent Foods tried to persuade their customer to withdraw the ban, but Tate and Lyle refused.

Kent Foods didn't have any alternative roles Mr K could undertake and dismissed him, without notice, for gross misconduct because of his refusal to comply with an instruction to wear PPE on a client site and his lack of remorse afterwards.

Mr K alleged that he had been unfairly dismissed and that it was not reasonable to dismiss him for not wearing a mask because:

1. Government guidance at the time said that wearing of masks was optional (the incident took place in May 2020).

2. Tate and Lyle didn't tell him when he entered the site that he had to wear the mask at all times.

3. His cab was his own environment and he had worn the mask when he got out of his lorry.

The Employment Tribunal decided that Mr K's had been dismissed for misconduct and that his dismissal was fair. Mr K had refused to comply with on site PPE instructions in breach of their drivers handbook. Plus, he'd dug his heels in and refused to admit he had been wrong.

The decision was possibly harsh, but was within the range of reasonable responses available to an employer.

This decision is not binding on any other tribunal. However, it provides a useful overview of the issues a tribunal will consider in similar cases.

The rules on face coverings encompass both legal requirements and government guidance. They have changed several times since the start of the COVID-19 pandemic. Since July 2020 people in England have had to wear a face covering when travelling on public transport, in shops and other indoor settings where social distancing isn't possible. We've therefore become must more used to wearing them than when this incident occurred.

The government published a series of sector specific guidance notes to help businesses work safely during COVID-19. In the context of people who work in vehicles (such as lorry drivers) the guidance says this:

'Face coverings are not a replacement for the other ways of managing risk, including minimising time spent in contact, using fixed teams and partnering for close-up work, and increasing hand and surface washing. These other measures remain the best ways of managing risk in the workplace and government would therefore not expect to see employers relying on face coverings as risk management for the purpose of their health and safety assessments.'

Face coverings (rather than PPE) must be worn in a number of workplaces listed here. The Health and Safety Executive says that the best ways of managing risk in the workplace remain:

That said there is nothing to stop employers, as part of their risk assessment, asking staff to wear face masks to protect themselves and visitors. But, blanket policies are problematic and, if you adopt this approach, you will have to make exceptions for anyone who has a legitimate reason for not wearing a face covering to avoid discrimination claims. 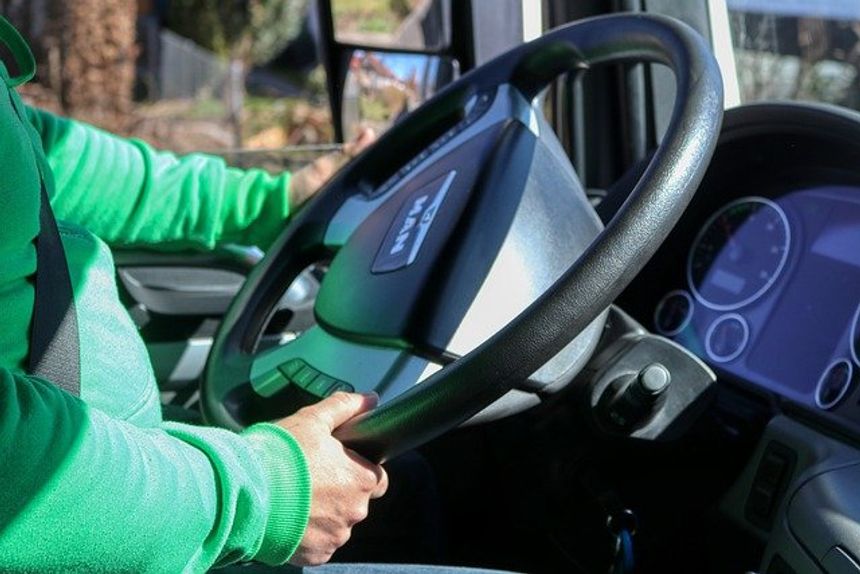