The website everyonesinvited.uk was created to expose how young people experience a ‘normalised’ culture of misogyny, molestation and sexual harassment. Over 8,000 anonymous testimonies about sexual abuse in schools have now been recorded, and more than 100 schools have been named.

MPs have said that serious allegations of sexual misconduct within schools must be investigated by Ofsted. Ministers want Ofsted to establish why complaints by pupils of rape, harassment and assault aren’t being taken seriously.

A special national helpline is expected to be set up this week, and police say that the total number of allegations could exceed 11,000.

The National Cyber Security Centre (NCSC), part of GCHQ, has published a report warning schools and colleges to take further precautions to protect themselves against ransomware. This follows an increase in the number of attacks since late February.

These attacks have led to the loss of student coursework, school financial records and data relating to COVID-19 testing.

The NCSC has published guidance setting out the steps schools and colleges can take to disrupt and recover from ransomware attacks.

The shielding programme is being paused nationally after 31 March. Anyone who is clinically extremely vulnerable won’t have to shield that date, but should continue to work from home where possible, according to updated government advice. But, if that’s not possible, they ‘should’ attend their workplace.

From 1 April 2021, the rate of the National Living Wage will increase by £0.19 to £8.91 per hour. This will also be payable to more workers because the age threshold is being reduced to 23. Currently, only workers aged 25 and above qualify.

The National Minimum Wage rates will also increase as follows:

These rates will, therefore, increase your wage bills.

Increase in ‘injury to feeling’ bands

Anyone who wins a discrimination claim is entitled to receive an award to compensate them for ‘injury to their feelings’. These are known as the ‘Vento’ bands.

From 6 April 2021, these have increased in line with the Retail Price Index as follows:

Tribunals can make awards over £45,600 for exceptionally serious cases.

Please note: these awards relate to any claim submitted on or after 6 April 2021.

New regulations which come into force on 1 April 2021 extend the period for which employers must keep NMW records from three years to six years.

The records must contain enough details to establish that workers have been paid at least the NMW. 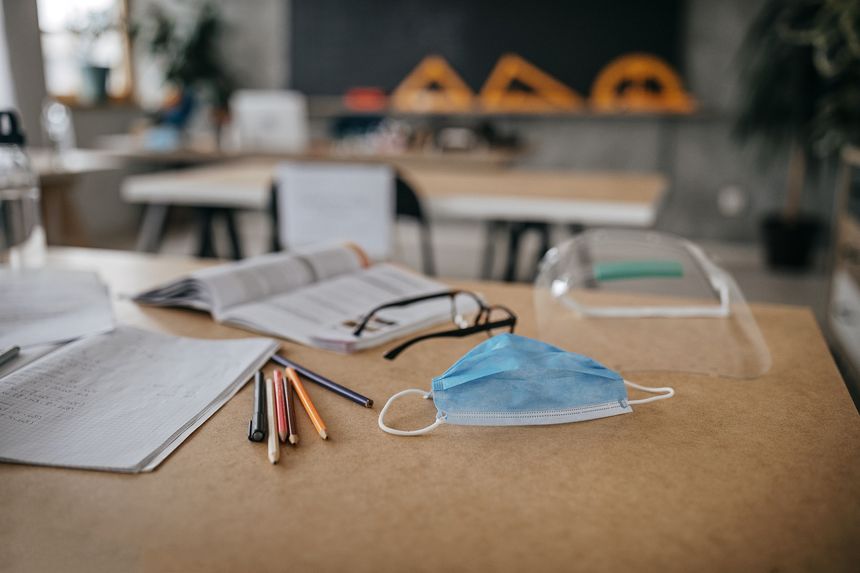