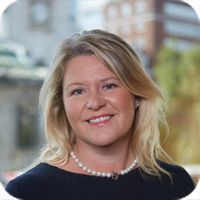 By Jasmine Fearnley and Georgie Collins

On 25 March 2021 the Court of Appeal refused Johnny Depp’s application to appeal the High Court’s decision that dismissed his libel claim against the publishers of The Sun and its Executive Editor, ruling the original trial was “full and fair” and that his appeal has no real prospect of success. Below, in the context of Mr Depp’s application, we look at the uphill battle that appellants face when seeking to appeal findings of fact.

Mr Depp claimed that the publication of the articles had caused serious harm to his personal and professional reputation and denied he had ever been physically violent towards Ms Heard. Instead, he argued that it was she who had been violent towards him.

The Defendants relied on the defence of truth and sought to prove that Mr Depp had beat Ms Heard during their relationship. In the UK, there is a legal presumption that defamatory words are false, so the evidential burden was on the Defendants to prove that the meaning of the words complained of (as decided by the Court) were substantially true, rather than the burden being on Mr Depp to prove otherwise. In doing so, the Defendants largely relied on witness evidence by Ms Heard in which she alleged 14 instances of serious physical assault by Mr Depp between 2013 and 2016, mostly all while he was under the influence of drugs and alcohol.

In November 2020, following the longest running and most high profile English libel claim this century, the High Court dismissed Mr Depp’s libel claim. The High Court found that "Although he [Mr Depp] has proved the necessary elements of his cause of action in libel, the defendants have shown that what they published in the meaning which I have held the words to bear was substantially true”. This decision followed the judge’s finding that 12 out of the 14 incidents of alleged assaults of Ms Heard on which the Defendants relied had “been proved to the civil standard”.

We previously commented on the High Court decision here.

Mr Depp’s legal team described the High Court ruling as being “as perverse as it is bewildering”. It was no surprise that an application was subsequently made to the Court of Appeal for permission to appeal the decision and set aside the High Court’s findings that the Defendant’s allegations were substantially true.

Mr Depp argued that the judgment revealed a fact-finding exercise which was seriously flawed, that the Judge conducted no analysis of the evidence of the alleged assaults or injuries which Mr Depp was said to have inflicted, or the credibility of the witnesses and therefore was “manifestly unsafe”. His lawyers argued that the trial judge had concluded that Mr Depp “was guilty of serious physical assaults without taking account of or even acknowledging that Ms Heard had been untruthful in her evidence, without testing her account against the documentary evidence and the evidence of other witnesses, and without making any findings that he disbelieved those witnesses”.

In refusing Mr Depp’s application for permission to appeal, the Court of Appeal concluded that the original hearing was “full and fair” and that the trial judge “gave thorough reasons for his conclusions which have not been shown even arguably to be vitiated by any error of approach or mistake of law”. It was “sufficiently clear” to the Court of Appeal judges why the trial judge reached the conclusions he did in relation to the incidents of alleged violence against Ms Heard, and the complaints made out in Mr Depp’s application “do not bear out the general criticisms made of the judge’s approach”.

The appeal therefore had “no real prospect of success” and there was “no other compelling reason for it to be heard”.

The Court of Appeal also rejected Mr Depp’s application to adduce “fresh evidence” that Ms Heard had not, as she had claimed in her witness evidence, donated all of her $7 million divorce settlement to charity. Mr Depp had argued that the evidence would cast doubt on Ms Heard’s credibility as the Defendant’s star witness, since her allegedly false claim gave her a “very favourable starting point”, such that the trial judge was not interested in any adverse evidence against her. The Court’s rejection was on the basis that it was not a question which had been raised at trial by Mr Depp’s lawyers and there was no reason to believe that the trial judge would have reached a different conclusion had it been established before him that Ms Heard had given a misleading impression about the donation.

It was clear from the trial judge’s 130 page detailed judgment, and overwhelming findings of fact that Mr Depp’s legal team had a mountain to climb in seeking permission to appeal. Appellate courts will only (in exceptional and very limited circumstances) interfere with a trial judge’s conclusions in respect of findings about disputed questions of fact where they are satisfied that the judge was plainly wrong and his decision was one that no reasonable judge could have reached. Appellate courts have repeatedly warned at the highest level not to interfere with findings of fact by trial judges, unless compelled to do so, and should not overturn a decision simply because they would have found differently. This applies not only to findings of primary fact, but also to the evaluation of those facts and to inferences to be drawn from them.

There are public policy reasons for this, not least because it is not the function of appellate courts to conduct what is in effect a retrial, re-hearing all the evidence of an earlier court. The trial judge will therefore clearly have a far greater familiarity with the evidence and a deeper insight in reaching conclusions of fact than an appeal court whose perception may be narrowed by the parties’ focused challenge to particular parts of the evidence. Similarly, only the trial judge will have had the advantage of seeing and hearing the witnesses give evidence, and is therefore in a privileged position to assess the credibility of such evidence.

Against this backdrop, appellants clearly face an uphill battle when attempting to appeal findings of fact. Of course, there are circumstances in which an appellate court’s interference with a trial judge’s findings of fact is appropriate. For example, where an appellant is successfully able to identify a demonstrable failure to consider, or misunderstanding of, relevant evidence or where the judge’s finding lay outside the ambit of reasonable decisions on the evidence. Similarly, an appellate court could set aside a judgment on the basis that the trial judge failed to give the evidence a balanced consideration (but only if the judge’s conclusion was rationally insupportable). The Court of Appeal found that none of these considerations were applicable in Mr Depp’s case.

Mr Depp has also brought separate libel proceedings against Ms Heard in the US, which is less claimant-friendly than the UK since there is no presumption that the statements complained of are false and so it is for the claimant to prove their falsity. The trial to determine Mr Depp’s $50m claim, in respect of Ms Heard’s 2018 opinion piece in the Washington post in which she claimed to be a victim of domestic violence, has been delayed until April 2022. In commenting on the Court of Appeal ruling, representatives for Mr Depp said that he “looks forward to presenting the complete, irrefutable evidence of the truth in the US libel case against Ms Heard, where she will have to provide full disclosure”.

The media coverage of public trials, such as this one, can end up causing more harm to a claimant's reputation than the alleged defamatory publication, particularly where the claimant loses.  In some circumstances, allegations made may be so serious and damaging that a prospective claimant simply cannot afford not to sue for defamation proceedings. Practical considerations such as giving evidence, being cross examined and how this may be played out in the media, may for some mean that the risks associated with a trial, the intense public interest and scrutiny are a risk not not worth taking.

On Thursday, the court refused permission for Mr Depp to appeal. Speaking at the Royal Courts of Justice in London, Lord Justice Underhill said: "We refuse Mr Depp's application to admit further evidence in support of his proposed appeal and we conclude that the appeal has no real prospect of success and that there is no other compelling reason for it to be heard. "We accordingly refuse permission to appeal." 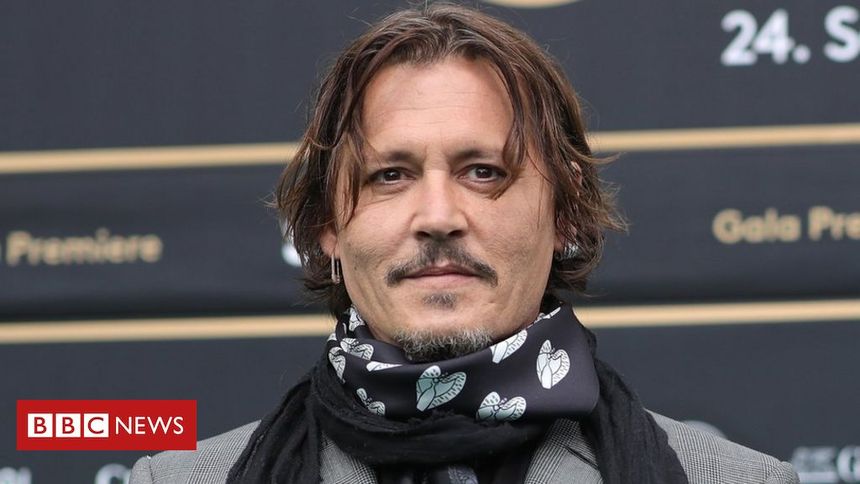