PD, or not PD, that is the question: Whether 'tis nobler in the mind to suffer the ongoing indignities of lower housing delivery figures, Or to take arms against them and by deregulation, with its inherent dangers, attempt to end them.

Yesterday, The Housing, Communities and Local Government Select Committee launched a new inquiry into the scope and desirability of Permitted Development Rights within the UK Planning System.

"With specific reference to permitted development in respect of large-scale development, commercial-to-residential conversions and changes of use between different types of commercial and retail premises:

The Committee has invited submissions of evidence by 30 April 2021*

Setting aside, for the moment, the fact that following the introduction of Class E, last September, "changes of use between different types of commercial and retail premises" is not actually permitted development.  Moving between uses within the same use class, doesn't count as 'development' at all in the vast majority of circumstances. We are left a situation where the Select Committee is making inquiries into the wisdom of a set of proposed government policies, whilst an MHCLG consultation response remains outstanding.

This has been a bit of a trend during lockdown. Similar Inquiries were made into the Planning White Paper Proposals  , shortly after that consultation closed, and into measures to help our high streets recover from the impacts of the pandemic.  Neither of these inquiries has yet to publish their findings, although a significant amount of evidence gathering (and oral hearings) have been undertaken for both.

With the MHCLG responses to both the Planning White Paper and the Class E to Resi consultation remaining outstanding, this does have the feel of a select committee attempting to influence the direct of policy before it has been clearly set out.

It will be interesting to see how this plays out, given that there is a definite clock ticking in relation to the Class E to Resi Consultation, which closed in January.

The interim measures introduced as part on the Class E reforms, which allow us to read old the use class designations into the general permitted development order, expire on 31 July 2021.

As such, unless the government is prepared to let the current raft of permitted development rights that allow changes to residential use lapse entirely they will either need to replace them or extend the transitional provisions before 1 August 2021.

Given that time is short, an open Select Committee Inquiry into the desirability of those changes is an additional complication that MHCLG may be forgiven for wishing that they could do without.

To finish as I started, by abusing Hamlet, "there is nothing either good or bad, but thinking makes it so". This is definitely true of PD Rights, where the balance of merits and disadvantages are largely down to how well they have been drafted and how carefully they are applied - as opposed to any specific point of principle.

After all, "though this be madness, yet there is method in 't"

*which, coincidentally, is my last day 'in the office' before maternity leave kicks in - so I suspect I know how I will be spending it.**

** yes, I am really quite pregnant at the moment. For anyone who says that pregnancy is a binary state - technically you are right, but it certainly doesn't feel that way when it looks like you have a watermelon permanently strapped to your torso.

“Given these uncertainties it is crucial that the right framework is in place to support local communities to adapt to meet the new reality, whatever it may be. The Government has indicated its intention to use permitted development rights to allow greater flexibility in how buildings are used, removing the need for planning approval for switching use between offices, shops and housing under certain circumstances. “We have launched this inquiry to understand the implications of this approach. Does it provide sufficient scope for local authorities to set out a coherent plan that addresses local needs? How well does it support the Government’s broader goals for economic development and housing capacity? Fundamentally, do they enable the economic and societal recovery we need.” 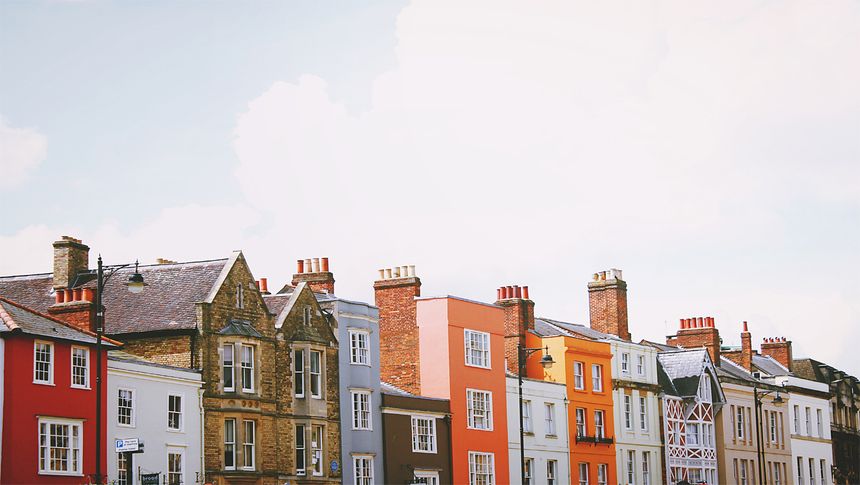