Yesterday the Government published an interim report on their Fundamental Review of Business Rates, which sets out a summary of responses to last year’s call for evidence.

This interim report comes ahead of the final report that the Treasury says will follow in the autumn. It includes a summary of responses which relate to the overall level of the tax, revaluations, administration and billing, and alternatives to business rates.

Several respondents also expressed a “sense of unfairness and inconsistency” of treatment in cases where discretionary reliefs were not applied and called for clear central guidance on eligibility. The report also highlighted a request for new powers to be implemented which will allow ratepayers to challenge local authority decisions over application of reliefs, raising concerns that they “frequently opt against awarding discretionary reliefs due to the fiscal incentives created by rates retention”. Interestingly most local authorities were supportive of greater use of discretionary reliefs, and felt that this would make the system more responsive to fiscal pressures at a local level.

What does this mean for the future of business rates?

Although it’s useful to see the views of the respondents following the call for evidence, ultimately, this interim report doesn’t give any meaningful indication into the Government’s future plans for business rate reforms.

The Treasury has said previously that: “Due to the ongoing and wide-ranging impacts of the pandemic and economic uncertainty, the government said the review’s final report would be released later in the year when there is more clarity on the long-term state of the economy and the public finances.” Despite this, many were hoping for more of an indication of what they can expect in terms of possible reform from the Tax Day announcements.

This will be disappointing for many who are eager to receive a meaningful update from the Government and will be a further blow for corporate occupiers who are potentially still paying for full business rates despite most or all of their employers having been working at home for over a year.

Will we now have to wait until autumn before we have any real indication of the Governments plans? Unfortunately, it appears so.

The full interim report can be found here: interim review of business rates 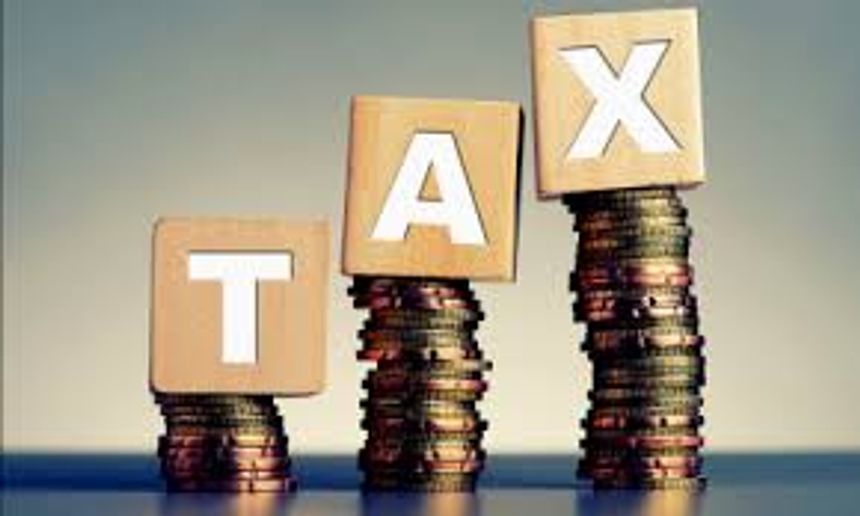