A legal challenge by some of New Look’s landlords over the retailer’s use of a company voluntary arrangement (CVA) commences in open court today in the High Court, following two days of judicial reading.

The CVA was approved by creditors of the fashion chain last September but a number of landlords launched a legal challenge against it.

The business, which has almost 500 stores and employs over 12,000, asked landlords to agree to rents based on a percentage of sales for 402 of its stores, an arrangement relatively new to CVAs termed “turnover rent”. In return, it offered them enhanced rights to take back stores to re-let to other tenants.

The landlords, which include The Trafford Centre Ltd, The British Land Company plc, Land Securities Group plc argue several points of challenge, most importantly from a legal and commercial perspective:

The case is being heard by Mr Justice Zacaroli and is expected to last around six days in open court.

“The implications of this case for restructuring are profound. If the current use of CVAs is found to contravene the law, then this may severely limit what has so far been seen as a very important tool in the restructuring armoury, particularly at a time when retail is suffering its greatest challenges in history.

“This may undermine the very viability of some of the chains left on the high street and may push tenants to use the new restructuring tool in the Corporate Insolvency and Governance Act 2020 which has greater court scrutiny, or it may lead to further administrations and potentially some well-known names disappearing or at least changing very fundamentally. Either way if the challenges are successful, they are likely to create uncertainty at a very uncertain time for the high street.”

The follows another high profile CVA challenge against former hairdressing chain, Regis. This was also heard earlier this month by Mr Justice Zacaroli. Judgment on New Look is expected to precede Regis on the basis that the trial was expedited in light of the important legal points to be determined.

New Look will go up against landlords including British Land and Land Securities today in a High Court battle that could have significant implications for the future of the high street. 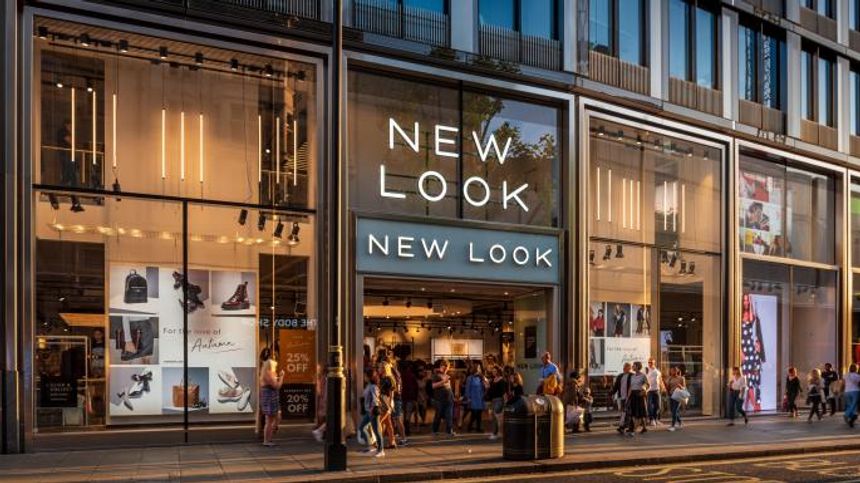