The announcement that full UK import border checks have been delayed by six months has been broadly welcomed, but lawyers say business and government both need to use the time to work together to meet the challenges and opportunities ahead

The government announced the move following the release of figures from the ONS which reveal UK exports to the EU (to which more checks already apply) fell over 40% in January following introduction of the TCA agreement – some of which was COVD and/or aftermath of stockpiling related according to The Economist; but some of which was likely to correspond to the anticipated structural changes to the UK economy arising from the new arrangements.

Lawyers at Irwin Mitchell point out that while there are many reasons for the fall in exports and a smaller fall in imports, the delayed border checks, while welcome, are a tacit acknowledgement that the infrastructure is not yet in place to make a full raft of checks viable without significant disruption.

The need for health certificates on meat and milk imports will not now be required until October this year and in-person inspections due in July, will not now come into force until January 2022.

This is now the second time the UK has delayed introducing full border checks (originally due after post Brexit transition ended in January 2021) – in addition to the much publicised unilateral decision to extend arrangements on the UK/Northern Ireland border crossing. The EU has been implementing full scrutiny on goods from the UK since the start of the year and will continue to do so.

While the move is unlikely to be challenged by the EU, the change comes at time of heightened tensions over border disputes; the EU announcing a more ‘assertive’ future trade strategy and concerns over legal disputes on the horizon in respect of the Irish border.

Bruce Macmillan, an expert lawyer at Irwin Mitchell, said: “This latest revision to the timetable for full border checks is welcome but not entirely unexpected. Hailed as Government giving pandemic hit business more time to recover and prepare for full border checks, this is as much to do with the current border infrastructure and systems, as much as listening to the pleas of business.

“Given the advantage this offers to EU exporters, there are unlikely to be many continental complaints. It does put UK exporters at a disadvantage, but as the UK economy shrank by 2.9% in January and is 9% smaller than pre-pandemic levels, relief at a new grace period –particularly among UK businesses such as supermarkets that deal heavily in those is imported products is likely to outweigh such concerns for now.

“The fall in exports are thought to be in part due to stockpiling as much as Brexit disruption, but border frictions are not going away and while we are getting to the “new normal” on exports Business and government need to seize the opportunity afforded by the import control extensions to be ready for the changes and to have a realistic conversation about what will be expected in six months’ time.

“The first months of this year have shown there are going to be twists and turns in this story, despite, and sometimes because of, the TCA agreement and if we have learned anything, it is what has been agreed today can be changed or given a new timetable tomorrow.

“Coupled with the potential for legal action on the horizon between the UK and the EU over the Irish border, no one can yet say where this will all end. It makes horizon scanning more important than ever for business and the value in being agile enough to respond to change. This new timetable must not be an excuse for complacency as we adjust to a changed trading landscape.” 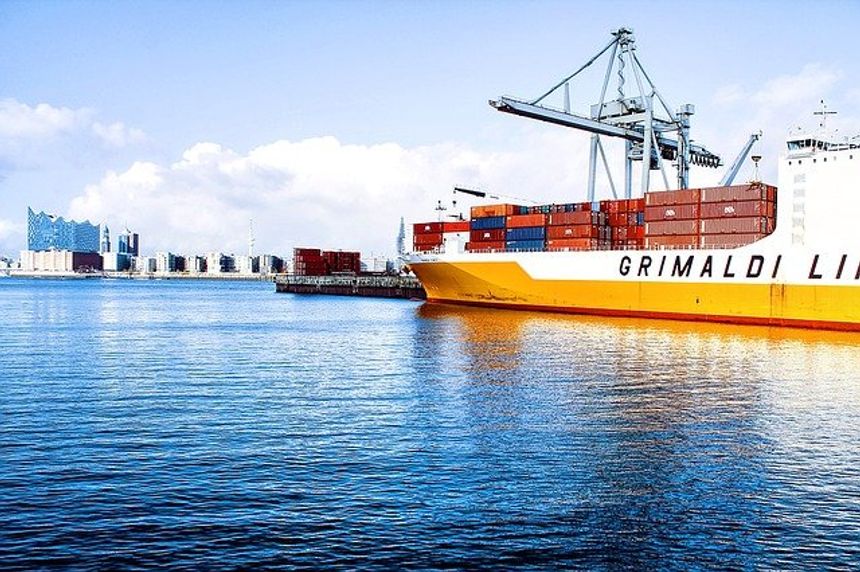