Media lawyers have warned that the government needs to take the issues around visa-free work in the EU seriously or risk long-term damage to the UK media and entertainment sector.

The comments from media experts at Irwin Mitchell come as the government reportedly mulls over launching a creative export office, to help performers deal with concerns over EU visas.

With no visa provision in the TCA agreement, performers face form filling for each country visited, additional costs, plus potentially weeks of waiting for approvals to come through.

Performing arts union Equity has written to the prime minister to urge negotiation with the EU on the issue. While backed by household names like Julie Walters and Sir Ian McKellen, there are concerns any changes would not be in time to take advantage of lifting lockdown restrictions.

Lawyers at Irwin Mitchell say that while the launch of a new office to support creative industries would be welcome, it would not address Equity’s concerns and risks real harm, not just to big name stars, but to an entertainment industry worth $5.8bn to the UK economy.

The visa issue has been the subject of ongoing debate, with disputed claims the UK government rejected an offer of visa-free touring in EU countries for UK musicians as part of the TCA.

As it stands, there is a fear that performers will miss out on European work and touring, due to the increased bureaucracy EU venues and agents will face when considering hiring British talent.

The debate takes place against a background of UK theatres and venues forced to close as a result of lockdown, with many local venues facing an uncertain future.

Last year Irwin Mitchell was appointed to advise on ‘Passport: Back to Our Roots’ where music acts will perform one-off gigs to help secure the survival of small grassroots venues across the UK, but the ongoing visa dispute will do little to help the arts recover - in the UK or the EU.

Laura Harper, an expert media lawyer at Irwin Mitchell, said: “Regardless of how the restrictions relating to visas arose, without a resolution, there is real risk of harm to a significant contributor to the economy and our cultural reputation in Europe and worldwide.

“Due to the covid-19 restrictions, performers have been unable to work and many missed out on support for the self-employed. The visa issue is another hurdle to overcome, with British acts touring Europe needing to meet individual nation entry requirements and pay the costs.

“Some tours could prove too expensive, or see agents forced to hire EU based artists and crews to avoid the cost and inconvenience. Some adverts already say ‘EU passport holders only’ and as local venues face survivability challenges of their own, the industry faces a potential crisis.

“Irwin Mitchell is involved in a number of initiatives to help our home-grown talent and music venues recover and while the government’s proposed creative export office is also welcome, it will not solve the underlying problem for entertainment industry on either side of the channel.

“A creative export office could support those in the sector looking for opportunities in global markets but for the sake of UK and EU performers’ alike, issues at the heart of the visa dispute need a resolution that works for all involved.” 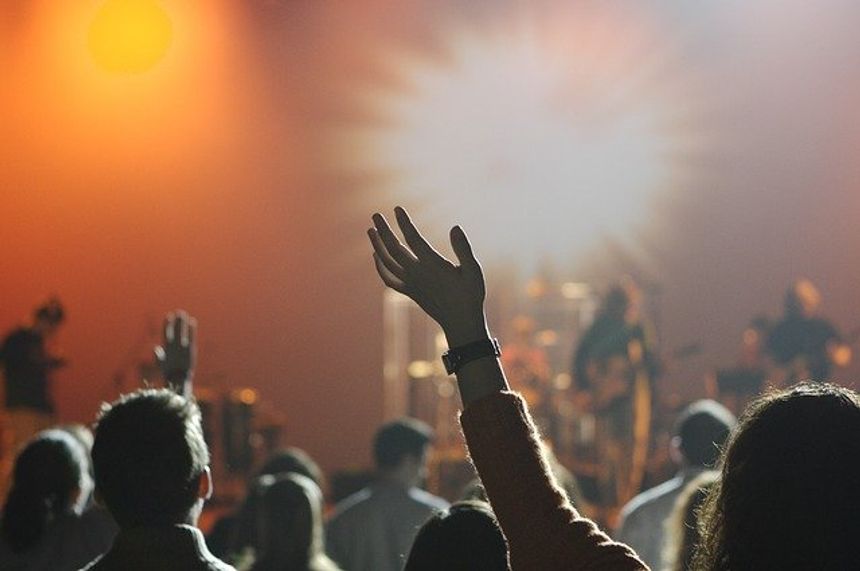