Hidden deep in the fine print of the Budget is potentially transformative news for Assets of Community Value.

Whilst most of the funding announced today relates to physical or green infrastructure projects, buried in the small print of the Building Back Better proposals is an announcement that could have a massive impact on our local high streets and town centres.

The proposal I am talking about is not the High Street Fund, nor the announcement of further investments in our towns and cities, but the pledge to create a £150 million Community Ownership Fund. The fund is to invest in local infrastructure over four years from 2020- 21.

The details of the Community Ownership Fund have now been published on the MHCLG website (link below) and, having reviewed it, the fund has the potential to reinvigorate interest in Assets of Community Value.

The purpose of the fund is to allow community groups to bid for match funding from the Government of up to £250,000* to allow them to purchase local community assets  - with a view to running them as community owned businesses. The examples given by MHCLG include shops, "pubs, sports clubs, theatres and post office buildings". These just so happen to coincide with some of the most common types of properties registered as assets of community value.

Local Authorities and Parish Councils will not be entitled to bid for funds from the scheme.

By way of a quick recap, for those unfamiliar with the joys of Assets of Community Value (or ACVs)**.

The ability to register a property as an ACV was introduced by Eric Pickles as part of the Localism Act 2011. The intention was to give local community groups the opportunity to purchase valued community facilities (such as the local pub) and save them from the risk of closure or redevelopment.

In order to qualify for registration as an ACV, the applicant would need to demonstrate that:

A property that has been registered as an ACV is the subject to the 'Community Right to Bid"*!. This means that the owner of the asset must notify the Council in the event that they want to sell it.

There is then a six week period, during which the Council invites expressions of interest from the local community - to see if they want to purchase the ACV. If an expression of interest is received,  a six  month moratorium period is triggered to give the community group a chance to raise the funds to buy it. The ACV cannot be sold until the 6 month moratorium is over.

There is absolutely no obligation on the Owner to sell the ACV to the community group, but the seven and a half month potential delay in completing a sale can have a rather chilling effect on commercial transactions.

This is where the impact of this new Community Ownership Fund is likely to be felt. The availability of government backed match-funding to support Right to Bid requests, could well encourage local community groups both to:

in much greater numbers than they did before the funding was available to them.

Given the fund opens for bids on 21 June, new registration applications*" are particularly likely during the summer, when concerns over whether valued pubs, shops or services will actually re-open after lockdown are likely to be at their peak. Not least because of the ongoing uncertainty over whether the Government will follow through on their proposal to introduce  permitted development rights  allowing conversion of units from Class E  to Residential uses. If introduced, these PD rights would make the loss of struggling facilities to redevelopment more likely. In which case, a particularly well informed local resident, might consider registering their local nursery, GP surgery or favourite restaurant as an ACV to be a sensible precaution.

Speaking of sensible precautions, regardless of which side of the fence you are likely to find yourself on,  it is probably time to dust off your old copy of the Localism Act.  I have a sneaking suspicion that Assets of Community Value may be making a come back in the not too distant future....

**bear with me, I am about to deliver a brief history lesson here

*! to which there are exemptions, but this is a high level recap...

*" or expressions of interest 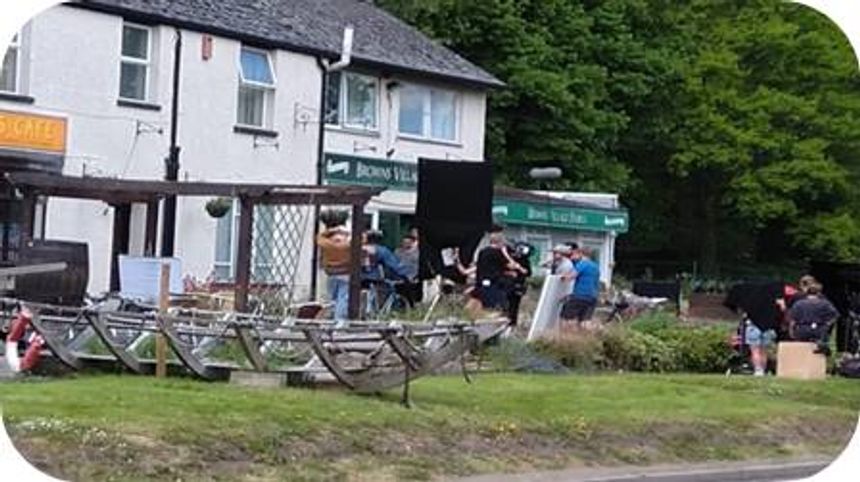