From 1 September 2020 to 7 January 2021, teaching and education professionals were more likely to test positive for Coronavirus than many other occupations. That’s according to an infection survey published by the Office for National Statistics.

The Education Secretary Gavin Williamson confirmed that GCSE and A level grades in England will be determined by teacher assessment this year. A level students will be given their results on 10 August, and will have a two-week  ‘buffer’ to appeal before securing university places.

GCSE students will receive their grades on 12 August. Results for relevant vocational and technical qualifications (VTQs) that are linked to progression to Further or Higher Education are also expected to be issued to students on or before these dates.

According to the Education Policy Institute, students from poorer families begin their A-level or vocational courses already behind more affluent students, and continue to fall further behind. The study measures the 'disadvantage gap' among students aged 16-19.

On Sunday 28 February, the Department of Health and Social Care (DHSC) announced that households with children of school-age will get free equipment to test themselves at home 'to help find more Covid-19 cases and break chains of transmission' as pupils return to school from March 8.

However, according to Schools Week, the Department for Education emailed schools and advised them not to give test kits to parents or carers. Instead, families should access tests via their own employers if they offer staff testing, by attending a local test site, by collecting testing kits from a local site or by ordering them online.

The operational guidance has been updated for schools and colleges. It now recommends that staff and students wear appropriate face coverings in the classroom. However, in response to media questions, schools minister Nick Gibb has said that mask-wearing wouldn’t be compulsory.

Some head teachers and college leaders believe that Mr Gibb’s statement has undermined them, and will make it difficult to ‘hold the line’ that staff should wear masks unless they’re exempted.

The guidance also explains what to do if it’s not possible for the apprenticeship to continue because of restrictions which compromise the quality of the training being provided.

The number of new apprenticeships fell by 45.5% during the first lockdown compared to the same period last year, according to recent research quoted by Personnel Today. Health and social care was the worst-hit industry, with 11,063 (46%) fewer starts. Other sectors badly affected by the pandemic included administration (9,873 fewer), business management (7,031), hospitality and catering (5,411) and child development and wellbeing (5,261).

HMRC has published new guidance detailing the rates and thresholds for employers operating a payroll or providing expenses and benefits to their employees. These rates and allowances apply from 6 April 2021 to 5 April 2022.

The Women and Equalities Committee has published a report on the economic impact of COVID on men and women. It concludes that the coronavirus pandemic is having a significant and disproportionate impact on women’s health, jobs and livelihoods. It also shows that the government’s priorities for recovery are heavily gendered, and investment plans are ‘skewed towards male-dominated sectors,’ and ‘have the potential to create unequal outcomes for men and women, exacerbating existing inequalities’.

The report calls for the government to ‘assess the equality impact of every policy’, and sets out 20 recommendations to prevent women falling even further behind. These include:

• Publishing the draft Employment Bill by the end of June 2021

• Conducting a study to examine the adequacy of, and eligibility for, Statutory Sick Pay

• Amending the HR1 form to require information about the sex, race, and if possible other protected characteristics of staff.

A number of organisations have signed a letter that claims the government has failed in its duty to consider the impact that its policies have on groups protected under the Equality Act. The signatories include the TUC, Amnesty International, Save the Children and the Fawcett Society

The European Parliament has called on the EU Commission to come up with a new EU law allowing employees to disconnect from work-related tasks, activities and electronic communication during non-work hours without consequences. The parliament has called for the establishment of minimum standards for remote work.

The EU’s Eurofound agency recently found that a third of remote workers use their free time to complete work tasks. The agency also found remote workers are more likely to exceed the EU’s Working Time Directive than workers in offices.

Some European countries have already taken steps to address this. For example, in France companies with more than 50 employees must set out times when staff should not be sending or answering emails.

This legislation won’t apply to the UK because of Brexit. But it’s possible that the ‘right to disconnect’ will be used by political groups in the UK to argue that we need similar restrictions in place here.

Last year, the government suspended gender pay gap reporting for the 2019/20 year because of the impact of the pandemic. Gender pay gap reporting will go ahead this year, but qualifying schools and colleges will have an extra six months to do so. The final deadline for submitting the information is 5 October 2021.

The government has confirmed that it won’t take any enforceable action until after that deadline in new gender pay gap reporting guidance.

Employers don’t have to report their gender pay gap information for the 2019/20 year, and will not be expected to do so at a later date. 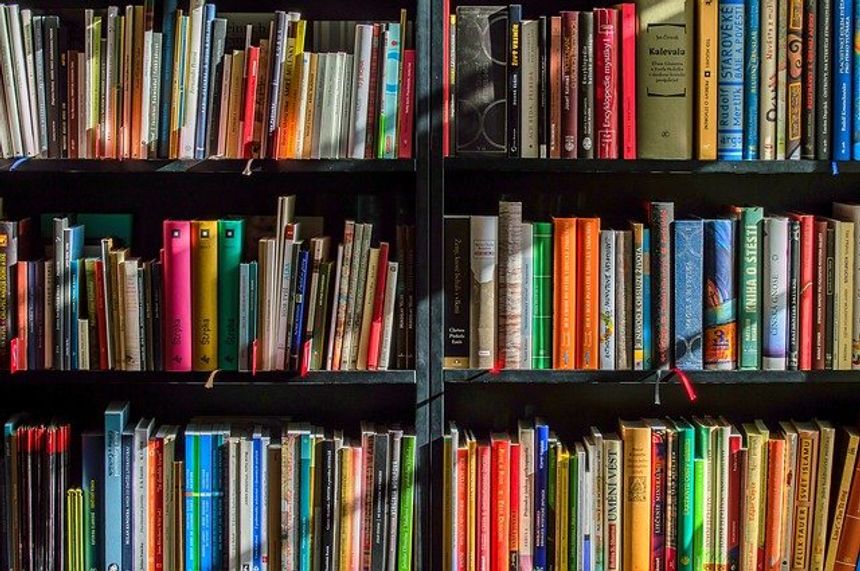