Construction expert, Ben Couldrey, considers the decision of the Technology and Construction Court on 18 December 2020 in Aqua Leisure International Ltd v Benchmark Leisure Ltd [2020] EWHC 3511 (TCC). The case offered two reminders in one case that the terrain of adjudication can be slippery!

Benchmark Leisure Ltd (Benchmark) employed Aqua Leisure International Ltd (Aqua) to carry out works at Alpamare waterpark in Scarborough. A dispute arose concerning Aqua’s final interim application for payment and Benchmark was ordered to pay Aqua the unpaid sums but also £12,500 in respect of Aqua’s legal costs under s.5A of the Late Payment of Commercial Debts (Interest) Act 1998 (the Act) (the Decision).

The Decision did not conclude all matters between the parties (retention and the warranty works still remained) so the parties sought to discuss settlement of their entire dealings as follows:

Aqua sent Benchmark an email on 31 August 2017 setting out a proposed ‘payment resolution’ stated to be ‘without prejudice and subject to contract’. This provided for Aqua to be paid instalments both before and on completion of the warranty works, a percentage of said instalments being guaranteed by Benchmark’s parent company.

Aqua advised by email of 1 September 2017 that it would prepare the draft agreement which would be ‘the binding agreement once signed by all the parties’.

Aqua issued the deed of settlement and guarantee for execution in December 2017 at which point some instalments had been made but Benchmark had not signed the deed and had advised Aqua that there would be no guarantee.

Aqua sought to enforce the Decision in April 2019 as Benchmark had still not signed the deed, nor paid the full sums due. Benchmark contested the enforcement.

Benchmark argued the Decision was superseded by the ‘payment resolution’; Aqua’s conduct had effectively waived the ‘subject to contract’ condition as Aqua had:

Aqua submitted that the ‘payment resolution’ was not binding unless confined to writing (which it never was).

The Court’s view was clear: Aqua’s made it clear that there would be no binding agreement until it was reduced to writing and signed as a contract. There was nothing in Aqua’s behaviour that pointed to the existence of a new contract as distinct from the underlying construction contract. Judge Bird stated the “case is a paradigm example of why the court “will not lightly hold” that a condition that negotiations and agreements are “subject to contract” has been superseded” especially when the parties (as they did here) clearly “set their own rules of engagement”. The Decision could be enforced.

Notwithstanding the lack of jurisdiction, Aqua argued that as Benchmark had engaged with Aqua’s costs claim in the Adjudication without reserving its position, it had waived its right to challenge the Decision on that basis.

The power to award legal costs under the Act arose as an implied term of contract. However, s.108A(1) and (2) of the Housing Grants, Construction and Regeneration Act 1996 makes any such implied term a nullity as any purported agreement about the costs of adjudication had to be:

As there was no such agreement, the Court found that the parties were barred from relying on the Act. The Adjudicator had no jurisdiction to make the award as the Act plainly had no application to the case. Whilst the court acknowledged that conduct may give rise to a waiver of a jurisdictional challenge, this point was incapable of being waived because the absence of jurisdiction arose from statutory provisions that could not be overridden by agreement or conduct.

A copy of this article first appeared in Construction Index 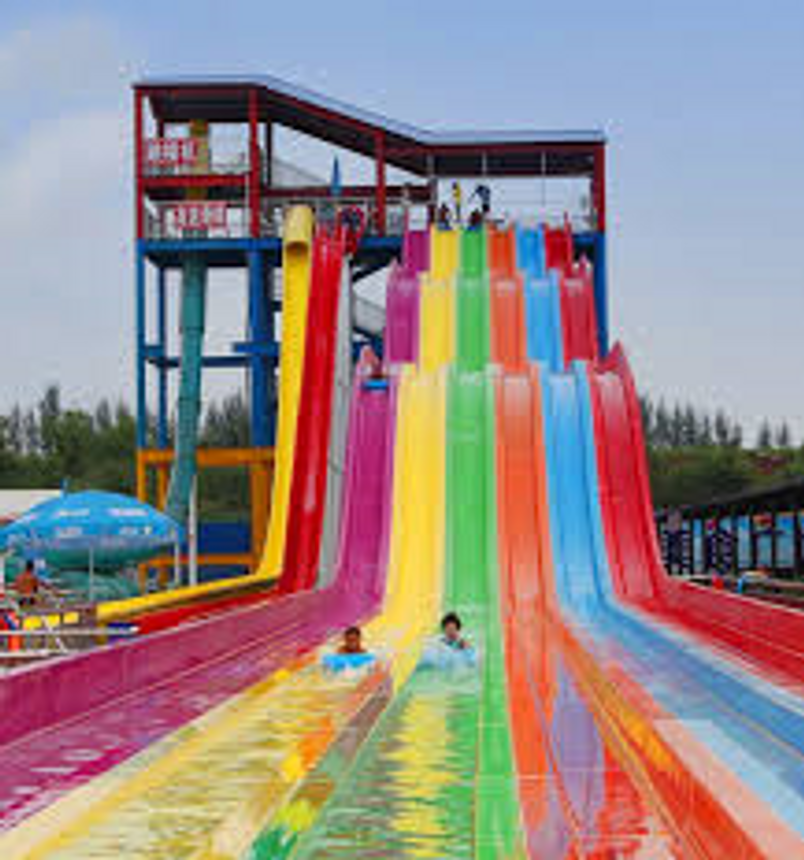