Tim Rayner Joint Head of the Real Estate Disputes at Irwin Mitchell explains why dilapidations disputes are set to increase and how landlords and tenants need to prepare.

One unfortunate consequence of the economic shock caused by the pandemic has been the increase in disputes between landlords and tenants.  Cash, as always, is king as parties look to hang on to as much as possible whether by minimising losses or maximising recoveries.

Disputes relating to the state and condition of the property (dilapidations claims) often make up a sizeable proportion of those disputes and can be manifested in various forms and areas. What do landlords and tenants need to be mindful of?

Expiry of leases and conditional breaks

There has been plenty written about the future of the office – will large corporates move to more flexible arrangements; what demand will there be for office space with staff working from home more often?

Many businesses have delayed making long term decisions about their property requirements whilst they wait to see how things pan out. 2021 may be the year when those decisions cannot be delayed any further.

Where the right exists, some businesses will look to exercise break rights in to bring forward the end of the lease. Break rights are frequently conditional on vacant possession (or its less onerous sibling ‘giving up occupation’).  Two cases in recent years have highlighted that breaks conditional on vacant possession can be fraught with risk; in one case the break condition failed because the tenant did not remove enough (it failed to remove partitioning); in a more recent case, the break again failed but this time the tenant had removed too much (the tenant stripped back the property to an empty shell and had therefore removed parts of the premises which were not the tenant’s to remove).

As a result, the dilapidations assessment is an increasingly important part of any overall break strategy.  That assessment will help identify the extent of any works needed to comply with the obligation to give vacant possession but also be a useful guide as to how much the landlord might accept to waive compliance.

The weaker economic climate may have other consequences in the dilapidations arena.  Tenants may cut back their spend on maintaining their premises. That will almost certainly heighten the risk (and size) of subsequent dilapidations claims.  By the same token, cash-strapped landlords might look to do the minimum to re-let, as opposed to embarking on costly refurbishments.

From a landlord’s perspective, the more subtle impact of the intention to do only what is needed to re-let is that there may be greater overlap between the works actually undertaken and the works the tenant should have done in compliance with its lease obligations. That closer link between the costs of works and the tenant’s lease obligations may further encourage landlords to pursue their claims, especially if those costs have already been incurred.

For tenants, that closer alignment between the works the tenant should have done and the landlord’s intentions means that diminution arguments may become less relevant. The focus of the dispute might be more around the extent of the disrepair, method of repair and reasonable costs. The landlord’s claim may actually be more difficult to defend.

It is, of course, highly possible that claims will be settled earlier because the issues in dispute may be less “clouded” by valuation arguments.

To maximise recovery landlords should always start to consider dilapidations issues at least a year before lease expiry.  There may be strict time limits on giving notice to trigger a tenant’s liability to reinstate for instance.  Ensuring the claim has a sound legal footing and being realistic with what is being claimed will be even more important.

Equally, tenants need to consider their ‘exit’ liabilities in plenty of time.  Undertaking the works prior to lease expiry will often be prudent because it avoids the risk of an inflated claim which might also include associated claims like loss of rent, costs and interest. However, caution needs to be exercised in respect of undertaking those works which are not considered ‘necessary’ in the context of the landlord’s ability to re-let.

The impact on the associated claims in a dilapidations context may be less clear. Take loss of rent claims, for instance (i.e. the rent that would have been received, but for the time taken to undertake the remedial works). On the one hand, the loss of rent element may be more relevant because the landlord will be looking to re-let in a compliant state and the period of works may well represent a genuine loss if there is a willing tenant ready to occupy but for the remedial works.

On the other hand, if the market is so slow that no tenant could be found even if the property is repaired, then the claim for loss of rent may be weak. This might also bring in a potential diminution defence as the effect on value of the works themselves may be challenged.

In a weak economy, parties may fight harder to win or to achieve a better overall settlement.

Parties will also want to avoid wasting money which may make mediation even more appealing because of its speed and relative low cost. It is important to consider when the best time might be to mediate. Embarking on the process too soon and before the parties’ positions are clear can result in wasted costs; leaving it too late when significant costs have been incurred can hamper settlement.

An invitation to mediate needs to be actively considered and responded to.  An unreasonable refusal to mediate could sound in costs – and a failure to respond will be deemed unreasonable.

If a landlord needs the tenant to comply with its obligations in order to re-let, then it is quite possible that we will see an increase in repair notices which essentially give landlords the right on notice to undertake remedial works and recover those costs from the tenant as a debt (by-passing any valuation arguments). That said, repair notices do require landlords to fund the works up front which may be less attractive in the current climate.

For landlords considering serving a repair notice, it is sensible to do so at least 18 months before lease expiry - or more depending on the terms of the lease and the extend of the works to be undertaken.

On receipt of a valid repair notice tenants are usually best advised to engage to avoid the landlord re-entering and undertaking costly works which may also impact on the tenant’s business.

Landlords will want to avoid having to pay for old or redundant plant such as lifts or air-conditioning. Such issues often come to the fore towards the end of leases.  Where applicable, landlords will want to recover those costs through the service charge.  We may therefore see more service charge disputes as tenants argue that it is not reasonable for them to pay for big items towards the end of their lease, though the strength of those arguments ought to turn on the length of the lease rather than how long is left.

Early consideration of any large service charge items is key.  The closer to lease end those works are undertaken the more they will be open to challenge by the tenant.

This article first appeared in CoStar on 24 February 2021 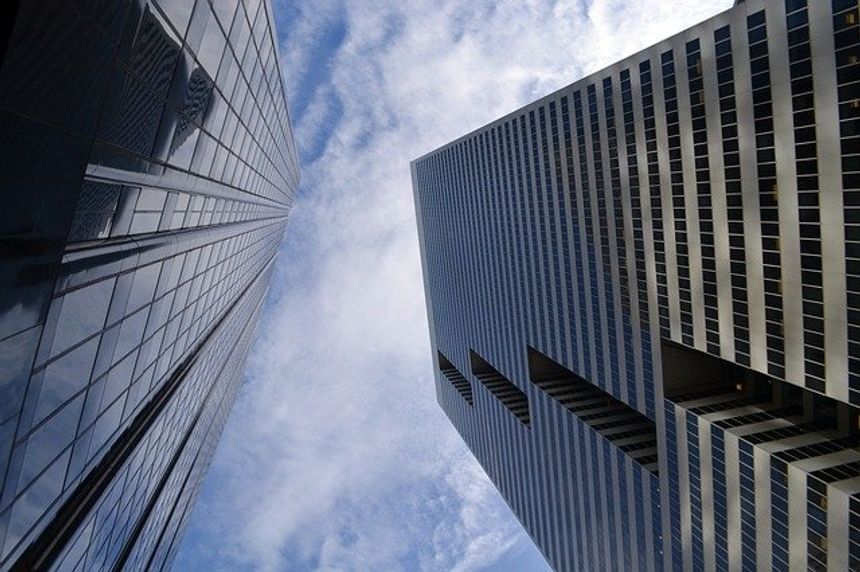