As some UK business leaders report positive post-Brexit outcomes, Lawyers at Irwin Mitchell say that horizon scanning has been the secret of success for mitigating risks and seeking to prosper as mightily as possible for organisations and sectors.

While many firms are struggling with transitional and/or long term effects of the new arrangements, some firms are reporting an uptick in all or certain parts of their business as a result of the changes. These have included northern ports, as importers and exporters avoid congested ports in the south east; to logistics operators seeing an increase in EU business.

Lawyers at Irwin Mitchell report similar positive noises from some clients but experts at the firm say it remains too early to tell which sectors and firms will remain net beneficiaries overall of the TCA in the longer term given the number of differing effects the changes will have over the economy as a whole.

Ongoing disruption caused by the Covid-19 lockdown, coupled with some of the grace periods and deadlines in the TCA agreement not due to expire or come into effect until later this year, continues to make economic predictions difficult. Firms experiencing a Brexit bounce have also been missed by a tendency to view the impact of TCA from one side of the channel, rather than considering the wider implications for European firms as a whole.

While UK firms being told to set up subsidiaries in the bloc to avoid disruption made headlines, it is also clear continental firms are looking to do the same in the UK, anticipating similar disruption from their perspective later down the line, once more stringent border controls come into force.

Bruce Macmillan, an expert lawyer at Irwin Mitchell, said: “The transition to the TCA agreement post-Brexit was never going to be easy. After years of seamless trade and free movement, there was always going to be disruption and this can make it hard to maintain a sense of perspective about what is a political decision with understood and politically accepted economic consequences.

“Many sectors continue to face real problems, while others have seen unexpected benefits and some of our clients have been able to transform Brexit into an opportunity. This has been achieved by anticipating likely choke points in the process and then offering solutions.

“A weak exchange rate is currently making some UK products cheaper for EU consumers which is something some may not have predicted. It is possible to predict some continental firms moving operations to the UK, not just to avoid paying higher tariffs and fees for product and services that they sell in the UK; but also to take advantage of favourable export terms the UK seeks to achieve in coming years from its new trade deals that it is negotiating with other global markets.

“We have used our Brexit horizon scanning and issue spotting to support our clients both here and overseas, not by focusing on the positives or negatives of Brexit, but the reality faced by business on the ground.

"Our role is to help our clients to navigate through life’s ups and downs – including though Brexit, the TCA, through changes to UK Retained Law and in the context if any future trade deals that the UK may manage to secure.

“We continue to advise on issues surrounding business travel and employment of EU nationals and the UK settlement scheme and the TCA has barely scratched the surface of the UK/EU trading relationship. With financial services yet to be fully addressed, a decision still yet to be decided on data adequacy and new controls on imports due in April and July and with many such arrangements being revocable on short notice should the UK change its own laws, we are still at the start of what is a strange new volatile world for everyone.

“The positive noises on foreign investment and ports like Liverpool seeing increased business may also serve the governments levelling up agenda if employment and economic growth spread more evenly across the UK as a consequence of firms avoiding congestion in the south east.

“After almost a year of lockdown and 50 days of Brexit, the jury is still out on what the longer term future looks like and which firms and sectors will be able best to whether the disruption today and become long term beneficiaries tomorrow. But it’s no secret that long term strategic planning has allowed some to weather the biggest changes and challenges business has faced in decades.” 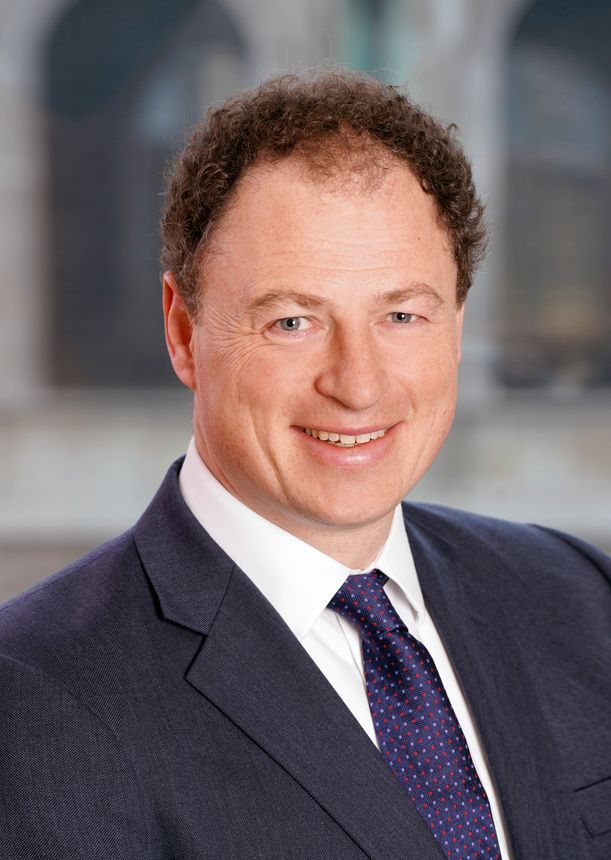