The Duke of Sussex has accepted an apology and “substantial damages” from Associated Newspapers, the publisher of the Mail on Sunday and MailOnline, for tabloid articles which alleged that he had “turned his back” on the military.

Below, we look at the reasons for the Duke making a statement in open Court following settlement of his libel claim against the publisher.

The Duke issued libel proceedings against Associated Newspapers in which he sought damages and an injunction restraining the publisher from repeating the allegations. The Duke claimed that the articles had caused and were likely to cause serious harm to his reputation given the “innate seriousness of the allegations in issue” and the “sheer scale” of publication via national media outlets. By the time the Duke had issued proceedings, the MailOnline article had been shared 1,200 times and had garnered 3,300 comments.

Associated Newspapers did not withdraw the articles until the day legal proceedings were issued. The publisher made an offer to the Duke to settle, comprising the payment of damages, his legal costs and an undertaking not to repeat the false allegations. Associated Newspapers published an apology in the Corrections and Clarifications section of the newspaper/website on 27 December 2020, however this was not accepted by the Duke on the basis that it did not match the prominence of the original story and used wording which he claimed “significantly underplayed the seriousness of the accusations made against him” and “did not expressly acknowledge that the allegations were false”.

A remote hearing took place on 1 February 2020 to set out the terms of the settlement of the Duke’s claim. This included a unilateral statement prepared by the Duke’s legal team, read out in Court, which served the purpose of confirming that the claim had been settled and correcting the publisher’s statement that it had made a donation (by way of damages) to the Duke’s Invictus Games Foundation, when it had not.

The statement, read out on behalf of the Duke, also noted his continued support of the Royal Marines and criticised the prominence afforded to the publication of the apologies by Associated Newspapers when compared with the prominence of the “baseless, false and defamatory” articles which he was the subject of. It concluded by confirming that the Duke would be donating his (undisclosed) “substantial damages” to the Invictus Games Foundation.

Upon settlement of a claim for defamation (i.e. libel or slander), malicious falsehood or misuse of private information before trial, either party may apply to the High Court for permission to make a statement in open Court. The wording of the statement must be approved by the Court and may be made unilaterally or with the agreement of the other party. A joint statement is clearly more preferable since it would involve an acknowledgement of wrongdoing on the part of the defendant, but Associated Newspapers did not join in the Duke’s statement.

As can be seen in this case, statements in open Court can go some way to vindicating a claimant’s reputation, particularly where the parties and/or the defamatory statements which prompted the claim are high-profile, since they are likely to attract media attention. When a claim is settled, a claimant effectively loses their day in Court and with it the opportunity to publicly defend themselves against a defendant’s untruths at trial. Statements in open Court are therefore an effective means of addressing this trade off, especially when it is usually a defendant who must bear a claimant’s legal costs of making the application for permission to make the statement.

Irwin Mitchell’s reputation management team are highly specialised and experienced in dealing with all aspects of defamation matters for both potential claimants and defendants, and routinely advise both corporates and individuals on issues which go to the heart of their professional and personal reputations.

Two articles alleged Prince Harry had not been in touch with the Marines after stepping down as a senior royal. 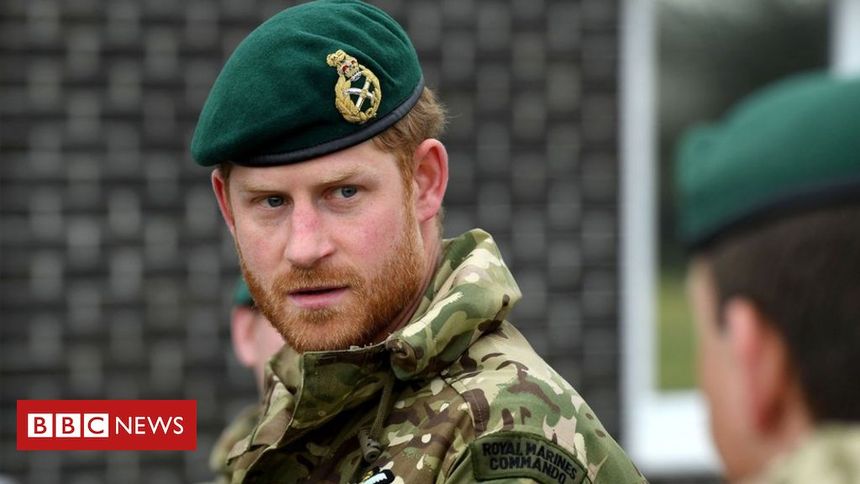