The Government has launched a consultation on changes to the Electronic Communications Code.  This follows a recognition that the Code is not fully delivering on what was intended, with lengthy negotiations between operators and landowners delaying the required enhancements to the country’s digital infrastructure. The proposed reforms look set to further enhance the rights and strengthen the negotiating position of operators under the Code.

More than ever, the year 2020 highlighted the fundamental role that digital services play in powering twenty first century Britain. The telecommunications industry not only allowed the country’s economy to adapt and survive the impact of the Coronavirus pandemic and the unprecedented shift to homeworking, but it continues to play a key role in ensuring that Britain is adequately placed to secure its place on the global stage following Brexit.

The recent introduction of 5G is also being described as an industrial “game-changer” promising to transform network capabilities. 5G will simultaneously support more than a million devices per square kilometre (0.4 square miles) which represents an enormous leap compared to the current 60,000 devices supported by 4G technology. 5G will improve efficiencies, boost industry, level up communities and create the jobs needed to fuel the post Covid recovery. The Government is therefore committed to providing access to 5G to the majority of the population by 2027.

Amongst this backdrop, the Government has recognised the need for targeted changes to the Code in order to ensure that operators have the rights they need to install and maintain their networks.

The consultation centres around 3 key issues:

Code rights can only be acquired if an agreement granting the rights has been made between an operator and the occupier of the land or have been imposed by the court. This was confirmed by Court of Appeal decision of Cornerstone Telecommunications Infrastructure v Compton Beauchamp Estates (2019). In this case, the court held that the requirement for Code rights to be granted by someone who is in occupation of the land applies both to agreements reached consensually between the parties under Part 2 of the Code and those imposed by the court under Part 4 of the Code.

The above has led to a number of practical difficulties. For example, a sitting operator, as the party in occupation, cannot grant itself new Code rights. Accordingly, sitting operators cannot seek new or varied rights until such time as their existing agreements have expired and the renewal procedure comes into play. Secondly, where a new operator would like to acquire use of a site already occupied by an existing operator, that new operator would need to make an agreement with the existing operator, as the party in occupation, rather than with the landowner.

In light of the above, the Government is considering making changes to the definition of an “occupier” or changing who is able to confer Code rights where an operator is in occupation of a  site.

Secondly, failures to make agreements quickly make it difficult to provide homes and businesses with sufficient coverage. A recent think tank has reported that 80% of negotiations take more than 6 months to complete and nearly a third of negotiations stall. The Government is therefore considering changes to support faster and more collaborative negotiations, to promote best practice, provide alternative means for resolving disputes and address failures to respond to requests for Code rights.

Upgrading and sharing apparatus has significant benefits for connectivity. The Code contains automatic rights permitting operators to upgrade their apparatus and share its use with other operators, if two conditions are met. Terms in agreements which prevent or restrict operators from upgrading or sharing where the conditions are met are automatically void.

However, the lack of certainty about the current legislation means upgrading and sharing is not happening as often or as quickly as it could. In addition, the ability for operators to upgrade and share without restriction applies only to agreements entered into under the new Code and not those which pre-date December 2017. This is affecting the upgrade of pre-existing networks and infrastructure.

Agreements under the Code are for a defined period of time and once they expire, Part 5 of the Code provides that the operator can continue to exercise its rights and the site provider continues to be bound by them until the agreement is either terminated or renewed. However, this does not apply to all expired agreements. There is a lack of clarity and consistency about when this security of tenure applies and, in particular, if it applies to informal arrangements as illustrated by last week’s anticipated Court of Appeal decision in Cornerstone Telecommunications Infrastructure v Ashloch (2021).

The Court of Appeal has held in Ashloch that where an operator is “holding over” under an expired lease which pre-dates the new Code and which is protected by the security of tenure provisions under the Landlord and Tenant Act 1954, the operator must renew under the 1954 Act and not pursuant to the renewal process under Part 5 of the Code.

The Government’s concern is that there is a reported lack of clarity and consistency about when an operator may renew its agreement under the Code. There is also a perception that the current legislation does not encourage prompt negotiations for renewal agreements.

The consultation proposes that the security of tenure provisions under Part 5 above should apply in all cases. The proposals also provide for greater consistency in the way disagreements over the renewal of Code rights are dealt with. The Government is considering introducing a requirement for all Code disputes to be heard and decided on within 6 months of the date the application to court is made. At present, this timeframe only applies to the determination of new agreements.

Whilst the proposed reforms do not affect the overall structure and function of the Code, they clearly serve to strengthen the rights of operators and enhance the regulatory framework to allow them to develop their networks. The consultation closes on 24 March 2021 and a copy of it can be found here. 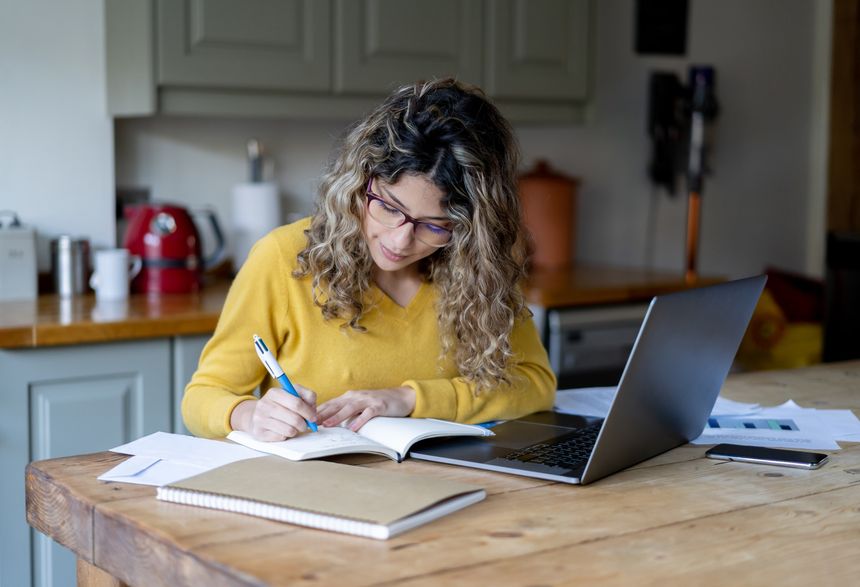 Business rates – whose place is it anyway?
Irwin Mitchell

Finding Fault - When can a landlord refuse to renew a lease under the 1954 Act?
Irwin Mitchell

Do you have a ‘Trump’ situation? Are you seeking to evict a tenant that refuses to leave?
Irwin Mitchell