HMRC has recently published a list of over 741,000 businesses who have made furlough claims in December 2020. These include household names such as Primark, McDonalds’s, Wetherspoons and Cineworld as well as lots of SME's.

HMRC said that it has published the names of organisations claiming grants under the Job Retention Scheme to provide transparency and to discourage furlough fraud.

There is no suggestion that the companies who have received furlough payments weren't entitled to them and it remains to be seen whether being included on the list will deter fraud. It might, however, put public pressure on larger organisations to repay furlough payments if they remain in profit and are able to pay dividends. Many high profile organisations, such as Tesco, Morrisons and Marks and Spencer paid back furlough grants last year. And, according to a report in the Financial Times, British companies handed back almost £400m to HMRC up to 3 November 2020.

Does the list detail how much individual organisations have claimed?

Not yet, no. At the moment, the list only includes the names of organisations claiming furlough. However, HMRC have said that they will provide additional information - including the value of claims within a banded range later this month. The delay was to allow employers time to amend their December claims (which had to be done by 28 January).

Will the government list the names of organisations that claimed prior to December 2020?

No. The government only committed to provide this information from December 2020.

Will this list name those organisations who have fraudulently claimed furlough?

No. This list names any organisation who has claimed furlough in December 2020 and will include practically all those who've done so. Organisations can only ask HMRC not to publish information about their claims if this could leave individuals at risk of violence or intimidation and will, therefore, only be relevant in a minority of cases. You can find out more information about how to apply to be excluded from the list here.

However, HMRC have said that they will separately 'name and shame'  in a public register those organisations who have deliberately over-claimed furlough. We explained how that would work here.

The range of companies included on the list is instructive; these aren't limited to those who were forced to lockdown under local restrictions that applied in December or to a particular sector. The list is a stark reminder that Covid-19 has had a devastating impact on the UK economy and it will be interesting to see if there is a spike in the number of companies who claimed in January (or if their claims increased) when the UK was in lockdown.

It's possible that many of these organisations may have to make redundancies once the scheme ends on 30 April 2021, unless the Chancellor puts in place additional measures to support them.

Zahid Reza, a paralegal in the employment team helped to draft this blog. 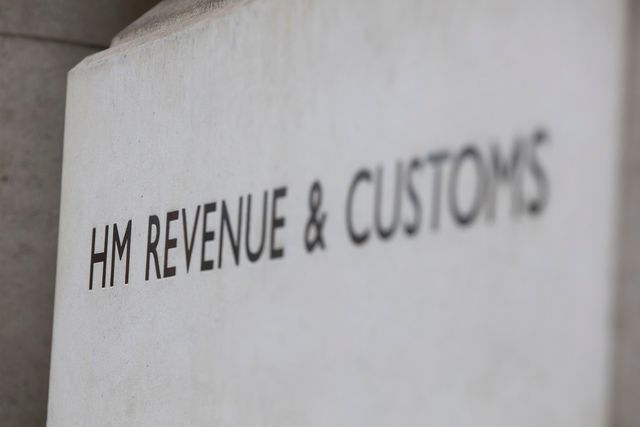