Deputy ICC Judge Frith in Re NMUL Realisations Limited (in Administration) [2021] EWHC 94 (Ch) held that the appointment of administrators to Norton Motorcycles (UK) Limited was not void ab initio. This is  despite the fact that the appointing qualifying floating charge holder had failed to give notice of its intention to appoint administrators to a prior qualifying floating charge holder under paragraph 15(1) Schedule B1 Insolvency Act 1986 (the “Act”) where the prior charge showed as satisfied at Companies House.

It was concluded, in the circumstances, following the decision in Re Tokenhouse VB Limited, that the failure to give notice of its intention to appoint administrators was not a fundamental defect but an irregularity giving rise to a formal defect that can be remedied by an order of the court under the provisions of Rule 12.64 of the Insolvency (England and Wales) Rules 2016 (the “Rules”). The Judge found there to be no substantial injustice by the exercise of the court’s discretion to make an order under Rule 12.64 of the Rules and it was material that the creditors and shareholders of NMUL had been invited to object but none had done so.

NMUL Realisations Limited (the “Company”) operated as a motorcycling manufacturer producing motorcycles bearing  the Norton brand. In October 2008, the Company, and another company known as Tudor Capital Management Limited (“Tudor”) entered into a loan agreement pursuant to which Tudor, as a trustee of the Moya Pension Scheme (“MSIPP”) lent the Company a sum not exceeding £1m. As security, the Company granted a debenture to Tudor in its capacity as the trustee of MSIPP. The debenture was duly registered at Companies House in accordance with the usual statutory provisions.

In March 2013, two of the directors of Tudor were convicted of conspiracy to cheat the public revenue and sentenced to terms of imprisonment. Confiscation orders were subsequently made against them under the provisions of the Proceeds of Crime Act 2002. An investigation by the Pensions Regulator subsequently followed, who gave notice that that an order had been made to the effect that Tudor should be suspended from acting as a trustee in relation to trust schemes. An enforcement receiver was appointed to realise the directors’ assets.

Tudor was dissolved on 6 December 2016 and in March 2018 the debenture was noted as being satisfied at Companies House by Mr  Garner, in his capacity as the director of the Company .  Mr Garner, who had not heard from either the trustee or anybody on behalf of MSIPP, assumed incorrectly that the loan had been discharged. In fact it transpired that the Company still owed the sum of c. £1.5m to Tudor, which was secured by the debenture.

The Company subsequently proceeded with further refinancing, firstly with Santander UK plc and later with Metro Bank plc (“Metro”). When the Company fell into arrears and failed to satisfy a formal demand by Metro, it instructed solicitors to appoint administrators over the Company. In the belief that the Metro charge was the only outstanding liability, a notice of appointment  of administrators was filed with the court on 29 January 2020. However, notice of intention to appoint should have been served upon Tudor, or in these circumstances (as Tudor had been dissolved), to the enforcement receiver or the Government.

It was later discovered that the Tudor debenture was not in fact satisfied, and the administrators entered into communications with the enforcement receiver and agreed that they would endeavour to sell the business and would hold the sum of £1.7m from the proceeds of any sale until either an agreement had been concluded or a court order had been made determining the issue. The administrators successfully disposed of the assets of the Company for c. £16m, which was sufficient to discharge the amount due under the Tudor debenture and the Metro debenture in full, creating a surplus with the prospect of a dividend being paid to unsecured creditors.

Deputy ICC Judge Frith held that notice of Metro’s intention to appoint administrators should have been served on the enforcement receiver or the Government Legal Department in respect of the prior qualifying floating charge. He commented that the filing of a certificate of satisfaction of a charge is limited and is not conclusive evidence that the underlying liability had been discharged. He suggested that the pragmatic approach would have been to serve both the enforcement receiver and the Government Legal Department, although he was not critical of the conduct of the administrators as neither they, nor Metro had knowledge of the appointment of an enforcement receiver and the fact that there was still a c.£1.7 liability owing to Tudor.

Despite this, the Judge held the failure to give notice to a party on behalf of the prior qualifying floating chargeholder under paragraph 15 of Schedule B1 of the Act was merely a procedural error giving rise to a formal defect in the appointment that was rectifiable by order of the Court pursuant to the Rules. The Judge referred to the decision of ICC Judge Jones in Re Tokenhouse  where he held: “In particular, whoever appointed the administrators: they will be independent insolvency practitioners; they will be officers of the court; they will be required to act in the interests of the creditors as a whole if they can.”

Deputy ICC Judge Frith found that there was no substantial injustice in exercising the court’s discretion to make an order under Rule 12.64 of the Rules and the enforcement receiver nor the unsecured creditors or shareholders objected to the relief sought. The administration was considered a success, with all classes of creditor benefiting from the outcome.

The outcome of this case was satisfactory for all parties involved with emphasis on the fact that no substantial injustice was caused by the court exercising its discretion and making an order pursuant to Rule 12.64  of the Rules. The Judge concluded that it was not the intention of Parliament that a procedural failure such as in these circumstances should lead to an appointment being void ab initio. This will provide a welcome relief for practitioners who have made genuine efforts to ascertain the rights of other parties. Nevertheless, he noted that an egregious failure to follow the Rules would unlikely see the same outcome.

It is also a timely reminder for Practitioners that they should always seek to carry out further investigations and should not rely on the charges register at Companies House as s.859L of the Companies Act 2006 does not specify that the Registrar’s entry is conclusive evidence of satisfaction of the relevant charge. 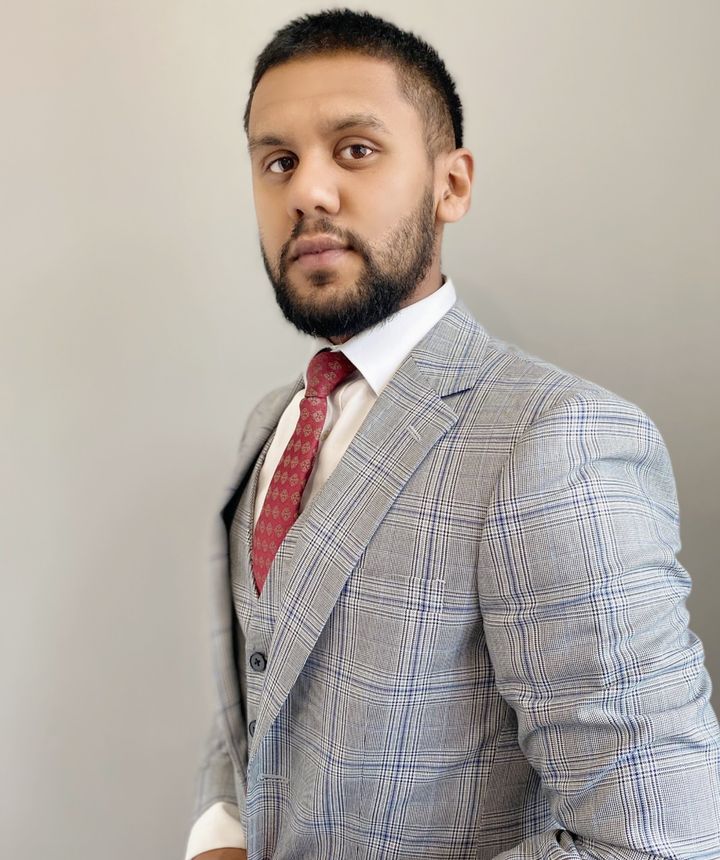