The recent case of Darren Edwards (Trustee in Bankruptcy of Jagdev Singh Wasu) v Aurora Leasing Limited [2021] EWCH 96 (Ch) explored section 284 of the Insolvency Act 1986 (the "IA 1986"), the provision which deals with restrictions on dispositions of property between the presentation of the bankruptcy petition and the Bankruptcy Order, and made an interesting comparison with its corporate equivalent, section 127.

Jagdev Singh Wasu (the “Bankrupt”) was made bankrupt on 18 October 2013 at the petition of HMRC dated 23 March 2013 and Darren Edwards (the “Trustee”) was appointed his trustee in bankruptcy.

The Trustee issued an application under (materially) section 284 of the IA 1986. There were ten Respondents, however the judgement centred around the determination of the application against the third (“R3”) and sixth (“R6”) Respondents.

The basis of the application against R3 and R6 was as follows:

The Trustee sought to recover the above payments under section 284 of the IA 1986.

Section 284(4)(a) therefore provides a defence to recipients and consists of three elements: the payment has to be received in good faith, for value and without notice of the bankrupt's status. The Trustee accepted that in receiving the payments, the Respondents had acted in good faith and without notice of the bankruptcy petition, and so this left the issue of ‘value’ to be explored by the Court.

It was held that there was no explicit qualification of the word ‘value’ and that, provided the receipt was not gratuitous, which it would not be where consideration was given, value will have been provided. It was also held that there was no explicit requirement that the value be received by the estate rather than a third party and that this was unsurprising given that the aim was to protect the rights of third parties.

In the circumstances, therefore, it was held that R3 and R6 had provided value within the meaning of section 284(4)(a). The payment to R3 triggered R3’s purchase of the equipment and entry into the equipment lease, and the payments to R6 meant that the premises remained available for use by the Bankrupt and WPL. Further, it was held that the transactions were commercial ones and it could be assumed that the Bankrupt’s estate received benefit for the payments, through the conferring or imposition of enforceable rights. The Trustee’s application was therefore refused.

A comparison with corporate insolvency

The Trustee argued that there were ‘significant parallels’ between the policies and principles underlying section 284 and its corporate equivalent, section 127. However, the Court held that “For all the congruity in principle between sections 127 and 284, what is apparent from considering their terms and these authorities are the substantial differences” and so the best approach was to take section 284 on its own terms.

One such authority cited was that of Express Electrical Distributors Ltd v Beavis [2016] EWCA Civ 765, [2016] 1 WLR 4783 where it was held that in relation to dispositions under section 127 of the IA 1986, the questions of good faith and being made in the ordinary course of business were almost irrelevant. In contrast, as previously alluded to, one of the key elements to section 284(4)(a) was that the payment had to be received in good faith. There is clearly, therefore, a difference between the operation of section 284 for individual insolvencies and section 127 for corporate insolvencies when it comes to property dispositions.

One similarity however is that it is quite clear that actions under both section 284 and section 127 can be and often are dealt with by one single action against multiple defendants.

Irwin Mitchell specialise in both individual and corporate insolvencies and are happy to advise in relation to claims under section 127 and 284 of the IA 1986. For more information visit our website here. 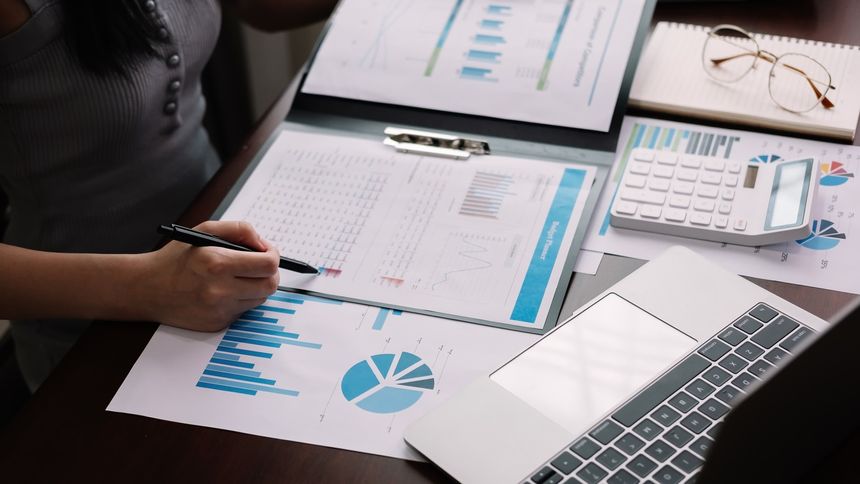