The scope and limitations of local authority powers to amend or vary conditions has attracted more than its fair share of judicial attention of late.  Following in the footsteps of Lambeth and Finney comes the first instance decision in Parkview Homes Limited. *

In the words of David Elvin QC, who heard the case whilst sitting as a Deputy High Court Judge**, it is a case which:

"illustrates once again, the difficulties caused when a local planning authority purports to grant permission under s. 73 without sufficient care as to its relationship with the parent permission."

The case has, at its heart, a conflict between a late night bar and music venue, which had been operating in breach of planning conditions, and the amenity interests of the future occupiers of a number of flats that had been granted planning permission in the property next door; which were in the process of being built out.

The detailed history, which is well worth reading, is set out in the judgment itself.  For the purposes of this note, however, the key facts are as follows:

The Claimant challenged the grant of the s.73 Permission on four grounds:

The Council did not contest the Claim, or take part in the proceedings, which were instead defended by the Interested Party.

In finding for the Claimant on both Grounds 1 and 2, the Court held that:

Grounds 3 and 4 were not determined, but the Court held that both grounds 'had substance' concluding that:

One of the more interesting aspects of the Judgment is hidden in the analysis of Ground 1. The Interested Party had argued that there should be a distinction drawn between those types of s.73 consent to which Finney should apply and those which it should not.  This was given very short shrift by the Court, which held that:

In short, the case serves as a very pointed reminder that:

* NB: In the interests of full disclosure, I acted for the claimant in this matter; as did Alex Greaves of Francis Taylor Buildings. Whilst writing about your own case is, arguably, somewhat uncouth, it does remain an interesting one - so please excuse the lack of manners!

** and who, it turns out, is just as forensic as a judge as he is as an advocate. Having watched the hearing in full, I now feel extremely sorry for anyone who faces him on cross examination!

This ground illustrates once again, the difficulties caused when a local planning authority purports to grant permission under s. 73 without sufficient care as to its relationship with the parent permission. See, on different facts, R (Reid) v Secretary of State [2002] EWHC 2174 (Admin) and London Borough of Lambeth v Secretary of State [2019] 1 WLR 4317. In both those cases, the Court considered that the errors that had been made were not fatal to the permission. I am less sanguine about such an outcome here and the Defendant has itself accepted that it made an error of law. 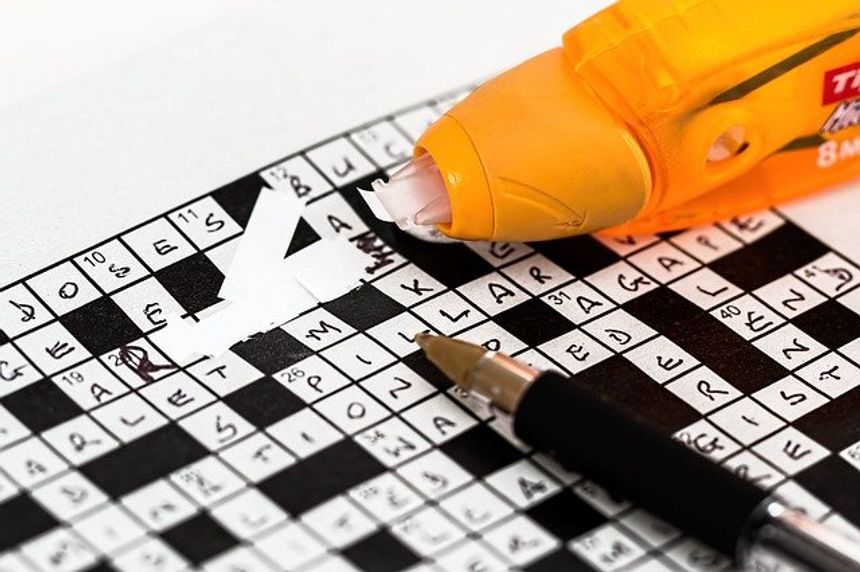