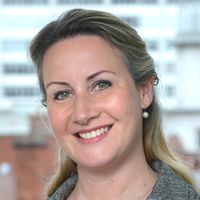 On 15 January 20201 the Court of Appeal handed down judgment on the case of Zuberi –v- Lexlaw Limited (Bar Council of England and Wales intervening) and as a result has clarified the position regarding the effect of early termination clauses on the validity of a Damage Based Agreement (“DBA”).

Mrs Zuberi entered into a DBA with Lexlaw Limited for the purposes of pursuing a claim against a bank for mis-selling her financial products.

The subject matter of Mrs Zuberi’s underlying claim is not relevant here as the claim in question arose regarding a clause within the DBA which entitled Lexlaw to claim certain sums from Mrs Zuberi in the event of an early termination of the DBA by her.

DBAs were first introduced as a form of funding for civil cases on 19 January 2013 when Section 45 of the Legal Aid, Sentencing and Punishment of Offenders Act 2012 (“LASPO”) came into force.

The DBA Regulations 2013 (the “Regulations”) which set out the requirements for a valid DBA came into effect on 1 April 2013 and it was the widely held view that the charging of termination fees was prohibited by the Regulations.

There has been criticism of the Regulations and their poor drafting, and in particular it should be noted that neither the Law Society nor the Bar Council published a precedent DBA such was the uncertainty around this termination issue.

The drafting of the Regulations meant that for lawyers and litigants it was understood a DBA which included a provision allowing solicitors to charge for work done in the event of early termination by the client was unlawful and any DBA including such a provision was therefore unenforceable in its entirety.

As a result of this ambiguity, lawyers have been concerned over the validity and commercial sense of entering into DBAs with their clients and as a consequence they have not been widely used, which defeats their objective which was to promote access to justice for litigants.

The Court of Appeal upheld the validity of the DBA between Mrs Zuberi and Lexlaw Limited which included a clause providing that Mrs Zuberi was liable to pay the solicitors charges at an hourly rate for time spent working on the claim in the event of early termination of the DBA by the client.

The judgment clarifies the position and removes the considerable uncertainty in the legal profession that if a client terminates a retainer they will end up not being paid anything for the work they have put into a claim.

The court held that:

Reforms are planned for the Regulations but have been impacted by Covid-19 however in the interim this judgment provides helpful guidance and certainty.

“We hope the impending reforms will allow lawyers to enter into agreements with clients which allow them to be paid partly in fees and partly based on any damages recovered (so-called “Hybrid DBAS”). New DBA regulations however could simplify matters. For the right case it would allow litigants to bring cases that they may otherwise choose not to pursue. This is equally applicable for businesses and individuals. In addition, the exposure to legal costs for losing parties further mitigates this concern but for suitable cases insurance for such risks is available through the use of After the Event Insurance. We work with a number of insurers to enable such funding solutions to be created.”

The Court of Appeal refused permission to appeal its judgment and it is not known at time of writing whether an application for permission will be made to the Supreme Court. 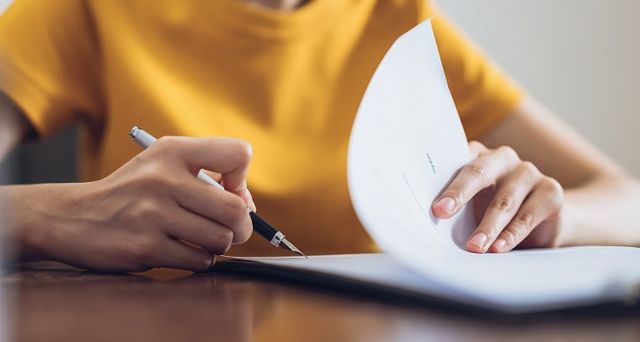 Roadmap out of lockdown - implications for employers
Joanne Moseley

Secrets Of Businesses Finding a Brighter Side Of Brexit
Spencer Bailey