Just before Christmas, the DfE asked secondary schools and colleges in England to get ready for daily mass Covid testing. It started sending out tests in the first week of January and published guidance, precedent letters and training materials to help them prepare. We can't find any confirmed data which sets out how many schools and colleges have started testing, but are aware that many have done so.

However, there may be a problem. According to the Guardian newspaper, the Medicines and Healthcare Products Regulatory Agency (MHPR), told the government on Tuesday 12 January that it had not authorised the daily use of the 30 minute lateral flow tests in schools and colleges due to concerns that they give people false reassurance if they test negative.

But, according to another newspaper, a spokesperson from the Department for Health has said that it's 'not true' that the the MHRA has refused to approve rapid testing in schools and that 'lateral flow devices are a vital tool to finding more asymptomatic cases and the government's approach to testing in schools will reduce transmission'.

Government guidance on lateral flow tests on mass symptomatic testing in specialist settings (which includes schools and colleges) was updated yesterday (Thursday 14 January) and still advocates the importance of testing secondary age pupils and students. However, previous references to 'These tests work … they were shown to be as accurate in identifying a case as a PCR test'  which was also included in template letters have now been removed.

If the MHPR has refused to authorise the use of tests in schools and colleges, for all purposes, it's not entirely clear why it would have done so - particularly as it only announced that it had issued authorisation to the Department of Health and Social Care on 23 December to allow the use of these tests for home testing to 'detect infection in asymptomatic individuals'.

But, if true, its decision undermines a key element of the government's strategy to bring the pandemic under control.

The medical and scientific community appear to be divided on this issue. The tests are designed for use on people with symptoms and are most effective at identifying those with high viral loads who are the most infectious. Official figures from a trial in Liverpool found they detected just under half of Covid infections in asymptomatic people. And, the concern is that mass testing could backfire and increase transmission if individuals receiving negative test results are falsely reassured that they cannot have Covid infection, and consequently take risks and reduce preventative behaviours.

We hope that the Department for Education will make a formal statement to resolve this confusion. However, for the time being our view is unless the DfE changes its formal advice, or the MHPR confirm that they have not approved the use of these tests in schools and colleges, you can continue to administer the tests.

Prof Jon Deeks, a biostatistician of the University of Birmingham and Royal Statistical Society, described the use of rapid tests in this context as “ridiculous and dangerous” and welcomed the MHRA’s stance. 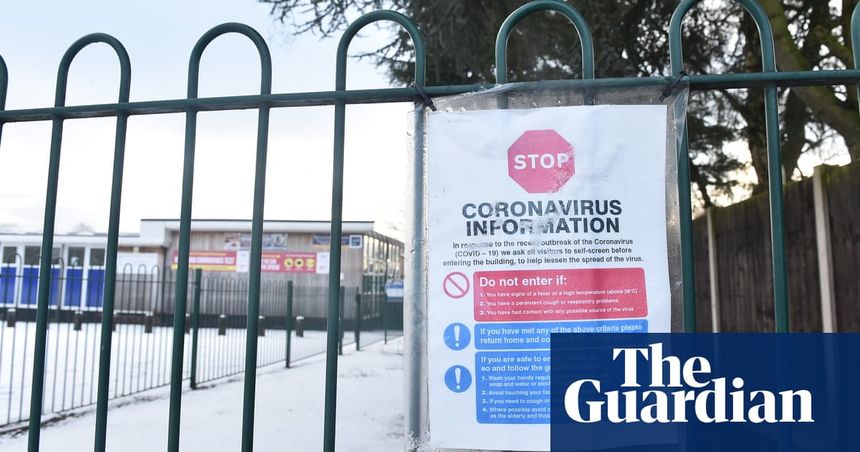