We are all getting used to being outside of the European Union at the end of the transition period, and shoppers in Northern Ireland, expats in Spain, and even truckers who want a ham sandwich on the ferry are all encountering what Brexit actually means.

The main way that EU law directly impacted on property development was/is through how the EU procurement rules were applied to development agreements between the public and private sectors.

This arguably never worked well. In particular, there was an expansive interpretation of when a development agreement fell within the procurement regime, and there was a very difficult test to apply in considering whether allowing a development to change over time (by varying the development agreement) breached EU law or not.  The Silver Hill (Winchester) and Faraday (W. Berks) cases provide a clear example of this.

The risk of a challenge would often lead to quite convoluted contractual arrangements and land disposals, that had to be designed to comply with the rules rather than achieve the best outcome for the site or community in question. Anecdotally, EU procurement for developments was becoming like a cake eating contest where the prize for winning was the remains of the cake.

Today, the relevant rules are essentially the same, with some targeted amendments relating to contract values (now in pounds) and where contracts are to be advertised.

What has changed though is that  the Government has a lot more lee way to change the rules in future. They have published a Green Paper calling for comment on a number of measures. It doesn't specifically refer to property or development in any detail but the industry has until 10 March to comment and start setting up some arrangements that guarantee fair and open access to development opportunities but don't tie schemes up in knots. 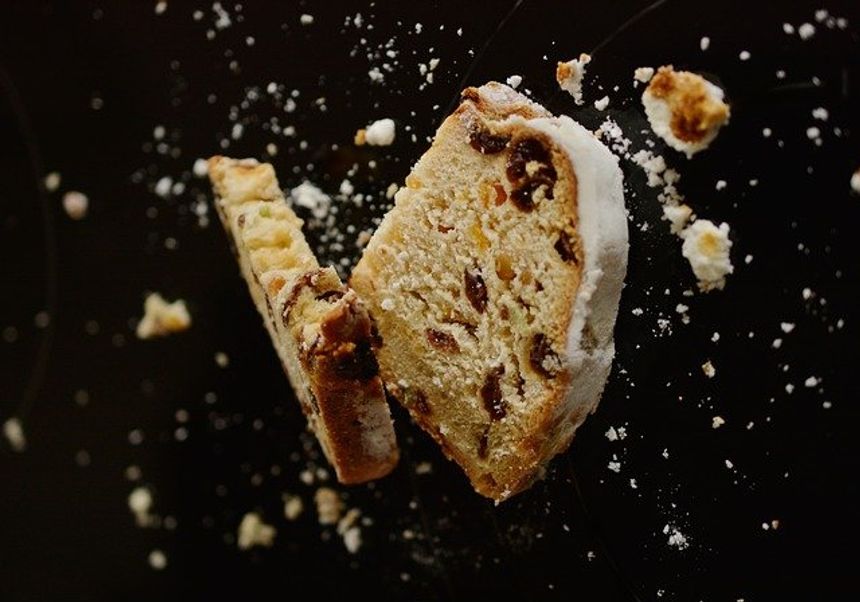