The Party Wall etc. Act 1986 ( the “Act”) runs to 22 relatively short sections and was enacted in order to provide certain procedures to allow a property owner to carry out works to existing party structures near to their neighbouring boundary.  At the same time, the Act is designed to protect the interests of the neighbouring owner who is called the “adjoining owner” under the Act.

The Act is intended to avoid litigation by providing a means of dispute resolution. It has been relatively successful in achieving this aim given it touches an area of day to day life which is highly likely to cause contentious issues to arise because one party is undertaking works where two people’s ownership of land meets.

What is a party wall?

Section 20 of the Act provides the definitions used in the Act.

Secondly it can be a wall that does not sit astride a boundary but separates buildings belonging to different owners. In this case it will only be that part of that wall that is used by both buildings that is the party wall and anything above, below or to the side is not a party wall.

A “party fence wall” is again required to stand astride a boundary line of separately owned pieces of land but does not form part of a building.  The best example is your front or back garden wall but it is considered unlikely to cover fencing.

Section 20 also defines “party structures” which are relevant in long leasehold situations. The demise of a flat is very often limited to the plaster on the ceiling down to the floorboards. However the definition of party structures includes ceilings, floors, joists etc and so the horizontal area between flats is covered as a ‘party structure’.

Who is a “building owner” pursuant to the Act?

A “building owner” is someone who wants to undertake works under the Act and includes: those who receive rents from a property (including where property may have been sublet); are in physical possession of land; and also someone who has contracted to purchase an interest in the land or under an agreement for lease. Accordingly, those who have plans to redevelop a property can commence the process of serving notices pursuant to the Act (and obtain an appropriate award to commence development) as soon as they have exchanged contracts for that purchase.

Who is an “adjoining owner” pursuant to the Act?

Again this is defined in section 20 and includes the legal owner as well occupiers such as tenants or licensees.  The definition is wide enough to include both developed and undeveloped land. In terms of proximity to the works being undertaken it is thought that an adjoining owner’s land needs to be sufficiently close to be affected by the proposed works but it depends on the nature of those works.  For example, significant works to foundations may require notices invoking the Act to be served on owners/occupiers of a building some distance away.

On receipt of a notice an adjoining owner can then either: (a) consent to the works set out in that notice; or (b) if they do not respond to the notice or object to the works, the Act provides for ‘surveyors’ to examine the proposed works and make an award. The award sets out what the building owner can do together with any conditions that apply to the undertaking of the works and a number of other matters.  A broad jurisdiction is given to surveyors when making an award but it is worth noting that the Act allows anyone who is not actually the building owner or adjoining owner to be appointed as a surveyor under the Act, therefore it does not need to be a chartered surveyor or anyone with any particular expertise in party wall matters. Whilst this is the case, in practice it is usually chartered surveyors who are appointed as “surveyors” under the Act.

Section 10 of the Act provides the dispute resolution provisions of the Act and sets out a number of specific areas which can be resolved in the award, such as who will be responsible for making good damage caused by the building owner in lieu of them carrying our repair work to make good and also what ‘security’ a building owner may be required to provide before starting works.

It is worth noting that it is usual for more than one award to be agreed to resolve all of the actual ‘disputes’ that arise under the Act between the parties and these are normally called addendum awards.  For example, damage may be caused to the adjoining owner’s property during the course of works which need to be noted and the repair and cost of that repair agreed in an addendum award.

Awards come in different formats as there is no prescribed form. However an initial award will usually include a photographic schedule of condition recording the repair and condition of the adjoining owner’s property prior to the works commencing and should detail the nature and details of the works. It should also provide for the relevant timings as to when works are to be completed and provisions for making good any disrepair caused by the works and any compensation.  Awards often also include details as to the rights of access that are permitted and how professional fees are to be dealt with.

In the event there is a dispute within the parties’ appointed surveyors, a “third surveyor” can be selected under s10(11) of the Act to deal with the particular issue that remains to be agreed.

Section 6 of the Act governs this area (and the relevant notices and timeframes that need to be given before works start) and the intention is that any structural damage risk which excavation can cause close to an adjoining owner’s property is protected as far as possible.  There is often litigation in this area because of the potential serious damage this can cause.

This is a technical area and professional advice should be sought. For example, if deep excavations are being undertaken in a densely built up area, more than one adjoining property may be affected and notice will have to be served by the building owner on all of the affected adjoining owners.

Once the award has been made it is subject to the rights of either party to appeal the award in the county court.  The time limits are strict and you a party must apply to the county court within 14 days starting with the day on which the award is served on them. 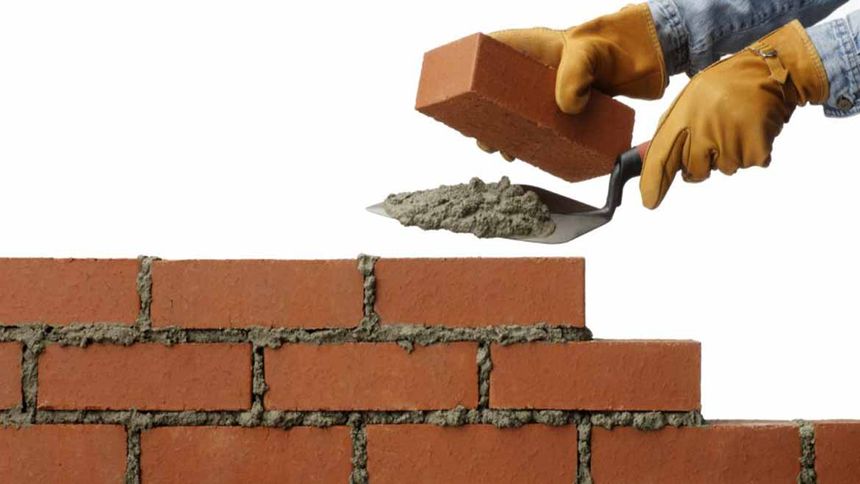