Nothing quite says 'Christmas' to us planning nerds than a series of significant policy announcements* from MHCLG.

This year, the MHCLG Elves are definitely living up to their reputation.  Hot on the heels of the Class E to Resi PD Consultation, Santa's little helpers** have unveiled the new look, revised, standard methodology for calculating five year housing land supply.

At the time of typing, they haven't actually released the revisions to the formula itself - these are expected later today - but what we know to date can be summed up as follows:

Accompanying the revised, revised standard methodology, are a flurry of further policy announcements which can be wrapped up and placed under your Christmas Tree.

In addition, the announcement deliberately draws attention to MHCLG's latest spat with the Mayor of London over the London Plan*! by highlighting the Secretary of State's direction to the Sadiq Khan over the location of tall buildings in the London Plan.

In short, if you were wondering how you were going to keep yourself occupied over the Festive break, don't. It looks as if MHCLG will be providing enough bedtime reading for all of us....

** Well technically Robert Jenrick's, but that isn't quite so festive

*! which is definitely worth googling if you have the time. It really isn't Christmas without some 'family' drama and this definitely qualifies...

New measures to level up England’s cities, recover from the pandemic and help provide much-needed new homes have been set out by Housing Secretary Robert Jenrick today (16 December 2020). ..... A housing need formula is currently used to provide a starting point in the process of local planning for new homes. An updated method will now be introduced to help councils to enable the delivery of 300,000 homes a year by the mid-2020s, while prioritising brownfield sites and urban areas. Under the proposals, cities will be encouraged to plan for more family homes – which are the right size and type for families to live in – and to make the most of vacant buildings and underused land to protect green spaces. The plans will encourage more homes to be built in England’s 20 largest cities and urban centres..... 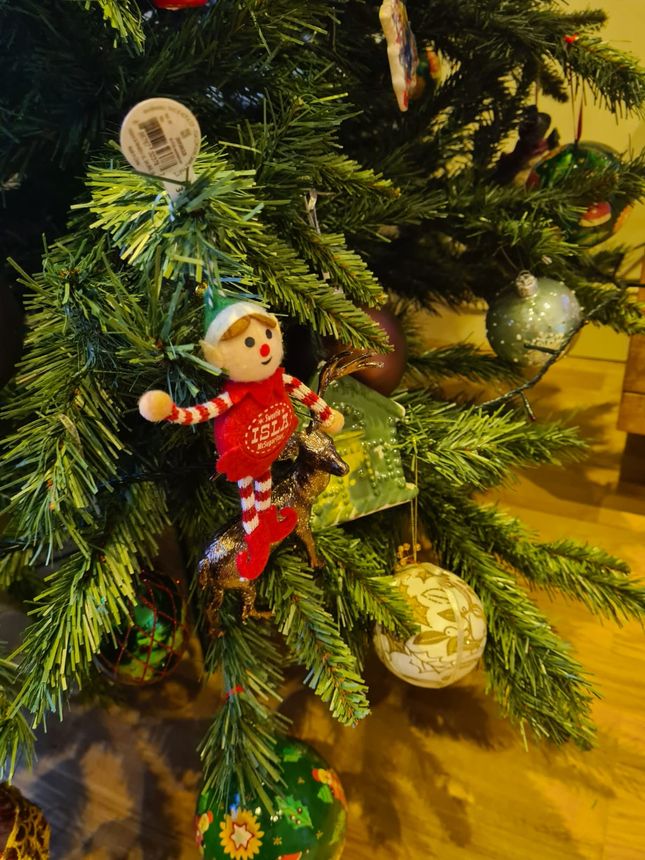