...telecommunications expert, Ben Gildea, looks back over the developments of the past year for the telecommunications sector. This is the last in a series of twelve articles in which our real estate disputes team reflect on 2020.

TELECOMMUNICATIONS IN 2020 – WHERE ARE WE NOW?

2020 has proven to be an extraordinary year in the telecommunications industry both in terms of the enhancements made to the UK’s digital connectivity but also the developments in the legal framework which underpins the rollout of vital telecommunications infrastructure.

More than ever, 2020 has highlighted the fundamental role that digital services play in powering twenty first century Britain, not only in allowing the country’s economy to adapt and survive the impact of the Coronavirus pandemic but also to ensure that Britain is adequately placed to secure its place on the global stage following Brexit.

Of particular importance were the major gains achieved in rolling out the latest 5G infrastructure across Britain. The 5G evolution is being described as an industrial “game-changer” promising to transform network capabilities. Ofcom suggests that in time 5G may offer speeds of up to 20Gbps which is fast enough to download an ultra-high definition film in less than one minute!

5G will also simultaneously support more than a million devices per sq km (0.4 sq miles) which represents an enormous leap compared to the current 60,000 devices supported by 4G technology. 5G will improve efficiencies, boost industry, open up opportunities and create the jobs needed to fuel the post-Covid recovery. The government is therefore committed to providing access to 5G to the majority of the population by 2027.

In order to help make the government’s vision a reality, the new Telecommunications Code introduced in December 2017 (“Code”) was intended to enhance the deployment and maintenance of the necessary infrastructure. However, after only 3 years on the statute books, 2020 saw a recognition that the new Code is not delivering on the industry’s ambitious plans. Since January 2018, there have been only 378 applications to the Land Registry to register new telecoms agreements. This figure is astonishingly low taking into account the 30,000 telecommunications masts across the UK which are ordinarily expected to generate at least 3000 renewals per year. Undoubtedly, there continue to be lengthy and costly negotiations between operators and landowners over the terms of telecoms leases which is slowing down the roll out of key infrastructure.

The Code has also seen a massive uptake in litigation between landowners and operators. After only 3 years since its introduction, the new Code has now led to more cases reaching the courts than we experienced in over 30 years of the previous Telecommunications Code.  This now includes 4 cases being referred to the Court of Appeal and another to the Supreme Court. The government has therefore now announced plans to consult on targeted changes to the Code. This should help alleviate some of the stumbling blocks which are preventing parties from reaching amicable and timely agreements on new telecoms leases and perhaps also iron out any unintended contradictions  and drafting errors within the new Code itself.

Looking ahead to next year, the industry is awaiting the eagerly anticipated Supreme Court decision of Cornerstone Telecommunications Infrastructure v Compton Beauchamp Estates (2019). The Court of Appeal’s decision in Compton Beauchamp suggests that an operator who is in occupation of a site under a subsisting agreement is unable to use powers within the new Code to compel the landowner to grant a new agreement to the operator. The effect of this decision appears to be that operators entering onto new sites are afforded greater rights than operators already occupying existing sites. The First Tier Tribunal has described the decision as “inconsistent with the policy of the [new] Code”. It seems possible that this decision may come to be overturned.

Speed Up Britain, the industry campaign to enhance mobile connectivity across Britain, has also called for the introduction of a best practice guide for public sector landowners. The campaign is looking to encourage the public sector to prioritise the economic gains which result from enhanced mobile coverage and to lead by example. It appears that when it comes to the operators, the future is increasingly bright! 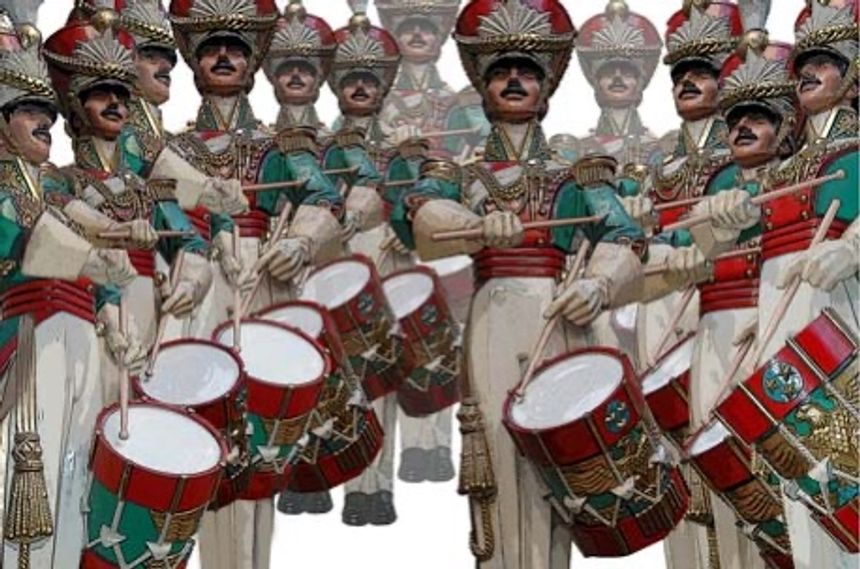