...real estate disputes expert, Bryn Davey, considers the case of Cuadrilla Bowland Ltd and others v Persons Unknown [2020] . This is the eleventh in a series of twelve articles in which our real estate disputes team look at the key decisions of 2020*

The Court of Appeal further refined the need for clarity when considering granting an injunction order against ‘Persons Unknown’. References to “intention” in an injunction order can be permissible but it will be incumbent on the party enforcing it to prove that the required intention to breach the injunction existed.

Cuadrilla  was  involved in hydraulic fracturing, or "fracking", of underground rock to extract shale gas at a site near Blackpool. Protests and protestor occupations at the Cuadrilla site began before any drilling had started in 2014 and ramped up once exploratory drilling started in 2017. Forms of protest included walking on the highway as slowly as possible in front of vehicles entering or leaving the site (slow walking) and chaining oneself to objects or another person (locking on). The issue for Cuadrilla was that they did not know the names of all the protestors at any one time and/or those protestors would regularly change or increase in number.

A committal order for contempt of court was sought for breach of this injunction and the appellants appealed against their committal.

The main thrust of the appeal was that the injunction order was insufficiently clear and certain because it included references to the Defendant’s ‘intention’. The case built on the previous case of Ineos Upstream Ltd v Persons Unknown [2019] 4 WLR 100  which had held that there is no prohibition on suing ‘Persons Unknown’ who are not currently in existence but will come into existence if and when they commit a threatened tort. It was held that injunctions of this nature could be made against Persons Unknown at the time and then later enforced against named individuals.

In Cuadrilla Lord Justice Leggatt identified at least three ways an injunction order may be unclear: a term may be ambiguous; a term may be vague; or a term may be drafted in such using such technical, convoluted language or “otherwise too opaque to be readily understandable by the person(s) to whom the injunction is addressed”. The appellants argued that “intention” introduced uncertainty because it made the question of whether conduct was prohibited dependent on the person's intention, and that this was a legal concept and for this reason it could not be understood by a layman. The Court of Appeal rejected the argument that ‘intention’ had any special legal meaning in this context and therefore ordinary members of the public should be able to understand what it meant. In fact, LJ Leggatt went on to state that it created additional protection for the protestors as Cuadrilla had the additional burden of proving the  intention existed( to the criminal standard of beyond reasonable doubt) in order to demonstrate they had breached the injunction.  LJ Leggatt did warn, however, that use of ‘intention’ in multiple contexts in an injunction order risks introducing an unwelcome degree of complexity.

This case highlights the importance of very careful drafting for injunction orders against ‘Persons Unknown’. Not only does the scope of the prohibition in the injunction need to be precise but it also needs to be in language that is understandable and clear to those to whom it is directed.

*yes, we know we are enjoying our twelve days of Christmas a bit early, but we just couldn't wait! 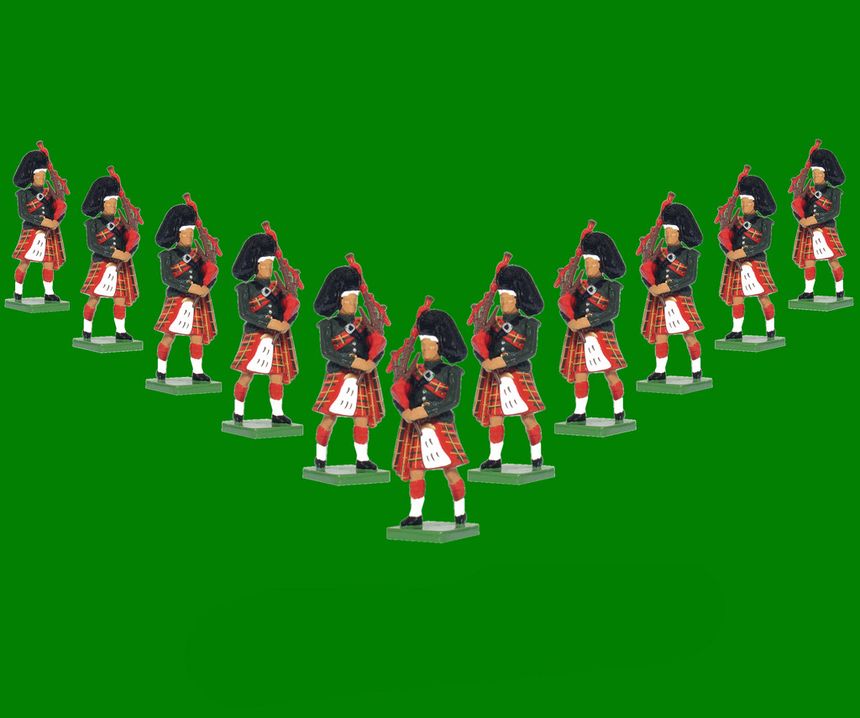